Last December, Conall found himself standing around an Anki Overdrive racetrack that his nephew had received over the holidays. Eight members of his family, from 4 to 54 years old, were cheering, jeering, and jumping up to put cars back on the track as his nephew and niece used their phones to race the game’s robotic cars around the track.

It was essentially slot car racing meets the modern day, but what he loved most was the familial interaction it stoked. The actual game controls were still screen based, but the intense spectator atmosphere made it feel like person-to-screen engagement was actually giving precedence back to person-to-person interaction!

Anki Overdrive turned out to be more than just a great gift. It’s also an example of what we’ve been noticing is a growing trend of digital games coming back to the physical realm.

Whether you’re talking about Nintendo Labo, Harry Potter: Wizards Unite, or Recoil, video games are shifting the parameters of interactivity by integrating physical products and interactions into digital games. It makes sense. In the competitive landscape of the gaming industry, the impetus to innovate is intense, and technology moves quickly. And where other industries might need a business justification to try out a new technology, game developers are empowered to take that risk simply in the name of fun!

While all of this is exciting for gamers, it’s also instructive for folks who work in product development. We like to pay attention to what the gaming industry has up its sleeves as it’s often a bellwether of what’s to come in other industries. 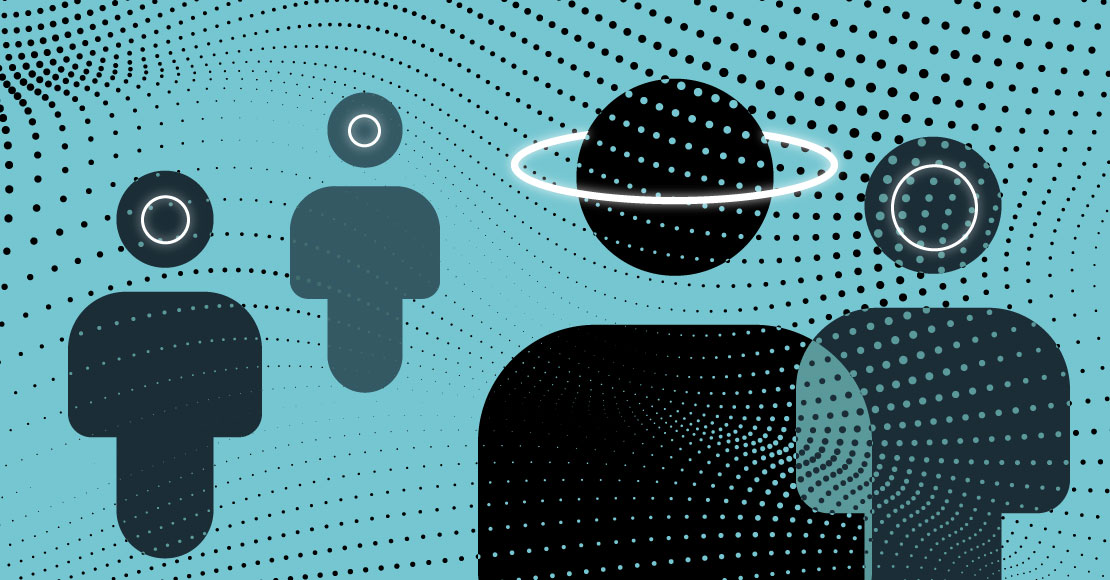 Some of us grew up playing PlayStation and, as with most console games, a bunch of people would gather in a room to play together or watch each other play. As games and consoles developed and moved online, some of that social interaction was lost. Now we see games transitioning from a person-to-console experience back to a person-to-person experience.

According to Developer, 53 percent of the most active gamers play online with others at least once a week. Fifty-four percent say gaming helps them connect with friends, and 45 percent say it helps their family spend time together. Our own BG Gaming League is comprised of a handful of Bresslergroupers who gather online regularly to play popular games like Fortnite and Overwatch.

As digital games add physical elements, that interaction takes new form. With Anki Overdrive, two people were playing on their phones, but the game created a social, real-time, racetrack atmosphere. The group was gathered around and cheering, and if a car jumped off the track, someone would move quickly to put it back on course. 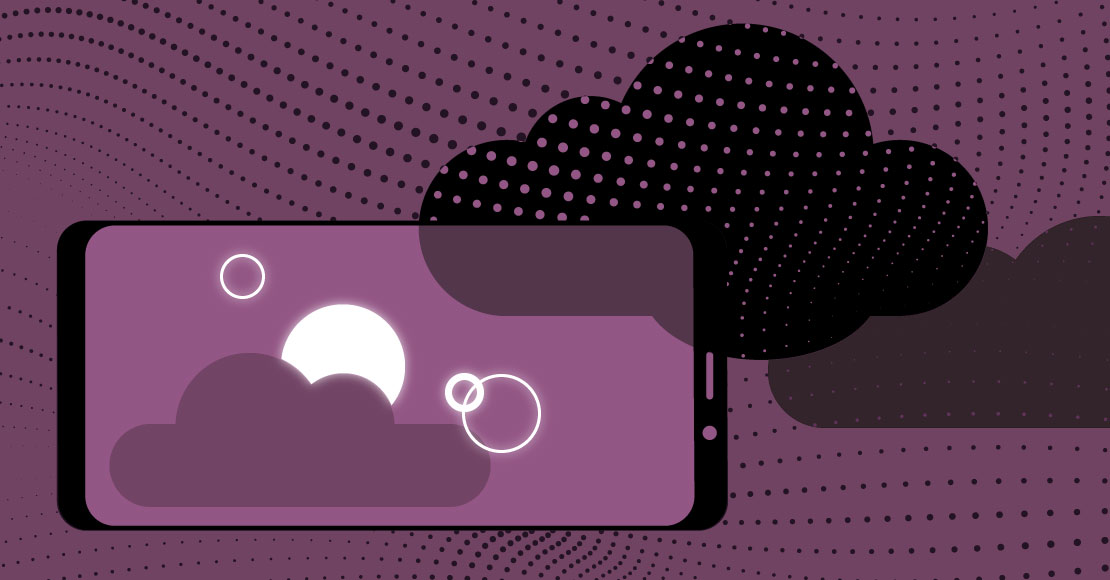 The Pokémon Go craze of 2016 is another unique gaming example. One reason the game was so popular was that friends could play together, but Pokémon Go also got total strangers to interact. In cities around the world, geotagged Pokéstops showed up at businesses and landmarks to draw players, crowds, and potential customers.

Pokémon Go demonstrated how augmented reality (AR) can bring digital gaming into the physical world, and it showed how digital interactions can drive new, real-world interactions.

In 2018, the gaming world will lead even more advancements in AR technology. The next hyped AR game, Harry Potter: Wizards Unite, promises to apply a ‘Harry Potter filter’ to the real world, allowing users to cast spells and encounter fantastic beasts. We’ll also see more AR in retail, with apps like IKEA Place letting users envision furniture in a room before they buy it. 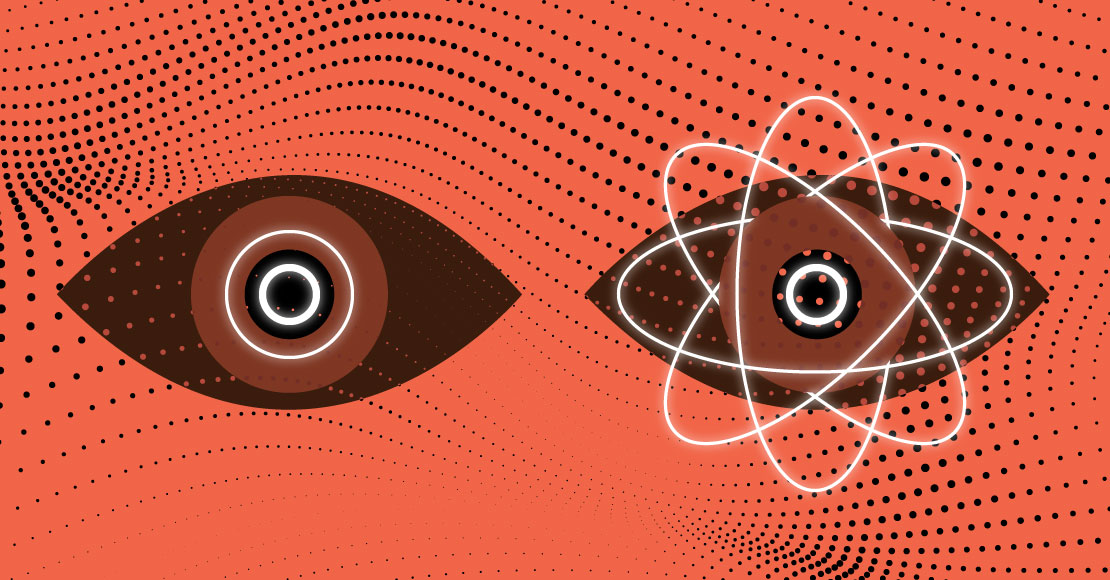 Awareness of augmented reality and virtual reality (VR) may be increasing across the board, but it’s exploding in the gaming world. According to Nielsen Games’ 2017 stats, awareness and adoption of VR and AR among gamers increased from 37 percent in 2016 to 63 percent in 2017. And in its 2017 report, the Entertainment Software Association predicts that one in three of the most frequent gamers are likely to buy a VR device in the next year.

Where users in some industries may balk at the price of AR and VR technology, gamers have always been more willing to look past price in order to adopt new technology, and therefore, new experiences. Anyone who has lost hours upon hours to the fascinating immersive and interactive world of VR knows why.

4: Everyone Carries a Console

Of course, the marrying of physical and digital interactions is made easier by the fact that we all have computers in our pockets. Because of that, even historically physical games are becoming digital.

The board game, One Night Ultimate Werewolf, for instance, offloads some user onboarding to an app that explains the rules and narrates the ongoing story as players move through the game. In the PS4 game, Hidden Agenda, a mystery narrative unfolds on screen and players use their phones as controllers. With Jackbox Games, social party games like trivia and pictionary are displayed on a screen and up to 100 players can use their phones as controllers. That offers a kind of scalability that wouldn’t be possible with traditional controllers. The world of traditional board games is also embracing the ubiquity of cell phones, with player-curated board game musical playlists (if you have not checked these out yet, do! It adds a great atmosphere to already great games) and YouTube instructions to augment the sometimes-hefty game directions.

Then there’s Recoil laser tag. Users download an app and mount their phones in a plastic model gun. The game uses WiFi and Bluetooth to turn any space into an AR laser tag arena with numerous interactive elements that any FPS fan will recognize, but now in real life spaces. There’s a clear benefit here for users, who don’t need to buy a whole console, as well as for game developers, who only need to manufacture a plastic attachment or add-on. 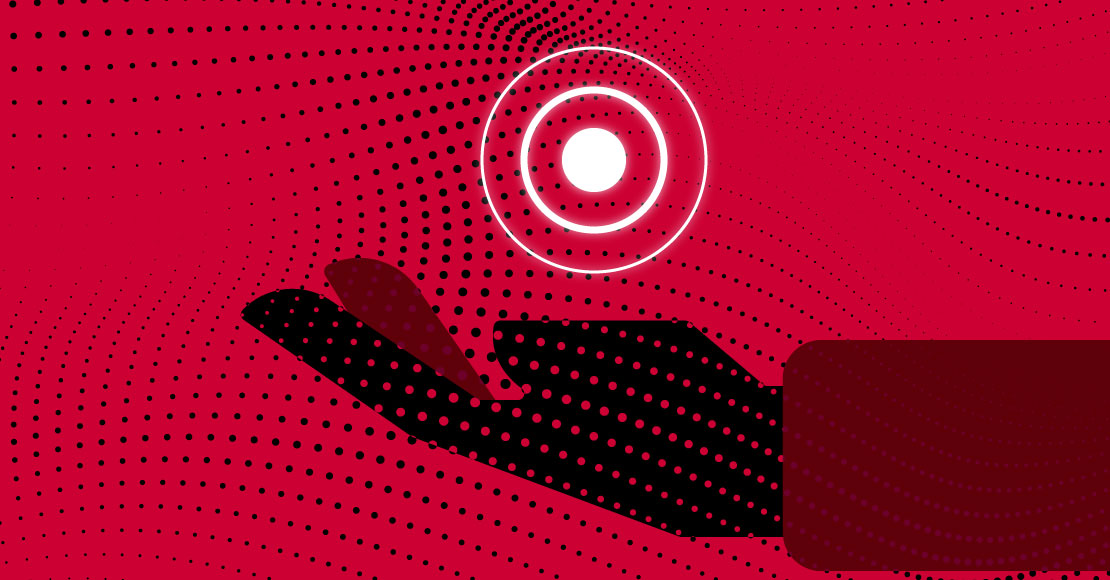 For the “toys-to-life” game, Skylanders, players purchase small plastic characters, implanted with NFC chips, to unlock characters in the game. The thrill of playing with action figures and then bringing them to life on screen helped the game sell more than 30 million toys and earn more than $500 million in revenue in its first year. It also provided a very convenient source of gifts for anyone who was into the game.

Nintendo has a similar model with its small plastic amiibo accessories, but it is cutting an even more adventurous path with Labo, a series of DIY kits that allow users to create cardboard toys and bring them to life with the Nintendo Switch. Labo is releasing this month, and if successful, it will create a business model to make endless physical interactive products based on the Switch. 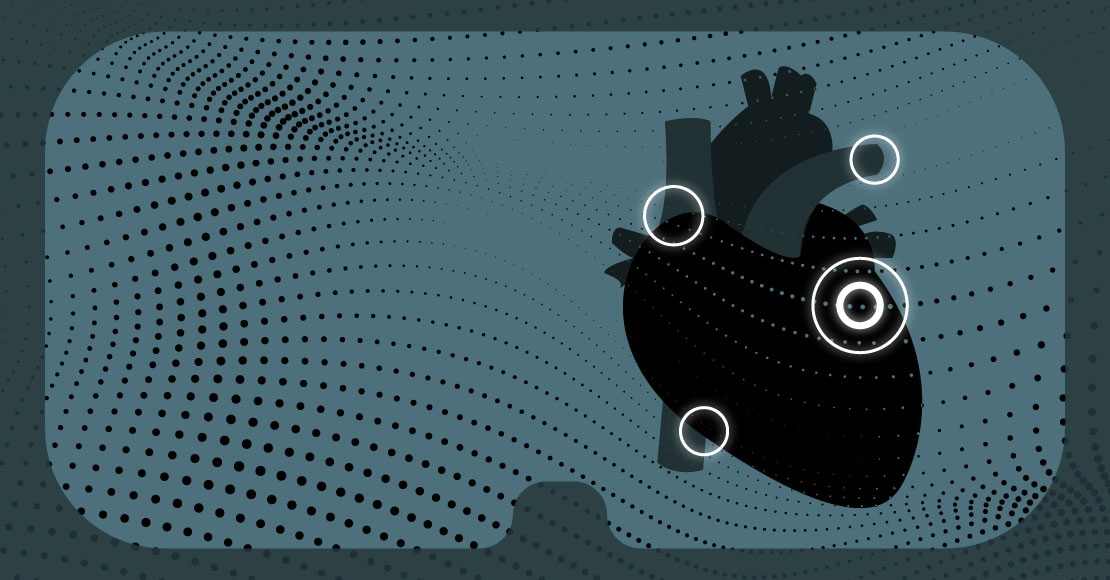 6: The Gamification of Training, Education & Therapy

The application of gaming and gaming technology is rippling into other categories. In the medical world, there are VR training platforms like INSIGHT HEART, which teaches the inner workings of the heart; Medical Realities, which lets users step inside the operating room; and Osso VR, a surgical training platform created by a practicing pediatric orthopedist and former game developer.

Patients are donning VR headsets, too. During the 2018 Winter Olympics, a Samsung commercial showed a woman struggling to walk with a prosthetic leg. She put on a VR headset and found herself walking down the beach. And studies have shown that burn victims who play VR games during wound care report significantly less pain than those who play standard video games.

Other industries are catching on. Honeygrow restaurants, based right here in Philly, now train their staff with VR onboarding videos and games, and Walmart has announced plans to do the same. 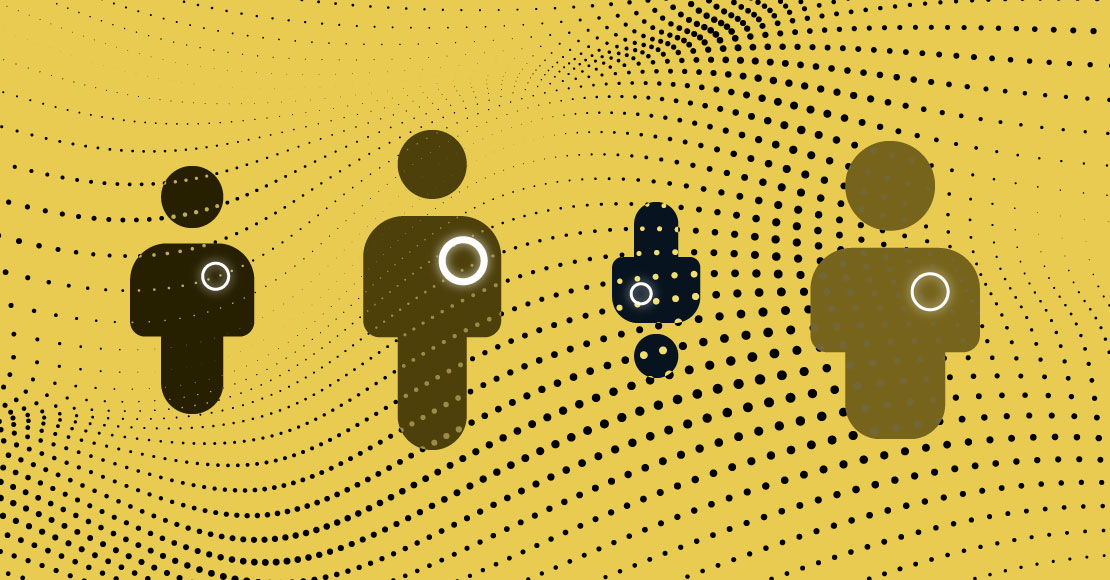 The fact that gaming is no longer limited to PCs and consoles has opened the market to new demographics, essentially anyone with a smartphone or tablet.

We see a huge opportunity in the elderly population. Many of our own grandparents are great examples. They love interacting with their grandkids, and we have to wonder, what if they could do that through gaming, a shared common ground with their much younger relatives?

Typically, gaming systems aren’t designed for use by the older population, but that is a thin barrier that we expect will soon be overcome. Late last year, a group of senior citizen gamers made headlines when they formed a team, the Silver Snipers, to compete in the online e-sports game Counter Strike. With just three weeks of training, the 62- to 81-year-olds were able to participate in a tournament and even win a round.

Signs of What’s To Come

As Michael Gallagher, president and CEO of the Entertainment Software Association put it, “The video game industry excels because it anticipates demand — giving people what they want before they realize they want it — and drives trends in entertainment and across countless other sectors.”

Of all the industries to watch as a harbinger of trends and emerging technologies, especially those that bridge digital and physical, the gaming industry is clearly ahead.

Learn about our Digital-Physical Design expertise.