With all the hype about the Internet of Things, it’s easy to forget that we’re still just talking about products: physical things that people can pick up and use. In that sense, designing for the IoT is just a more complex version of product design — something humans have been doing in some form since the Stone Age.

What sets IoT devices apart is flexibility. Whether it’s a smart thermostat, a sensor-equipped sprinkler system, or a wearable fitness tracker, an IoT product derives most of its capability from digital features rather than physical ones. And while this gives it enormous potential, it also removes the primary means through which people are used to understanding products: by looking at them and inferring function from form.

This places an unfamiliar burden on product designers. We’re now designing watches whose faces can look like anything, and stoves with no glowing coils or gas jets. The interface is no longer built into the mechanism, so we have to design it. It’s a blank slate, interaction-wise, and that’s both thrilling and daunting. There are a lot of ways to get it wrong.

Fortunately, we’ve got an abundance of design experience in the software and app world to look to. Interaction designers in these digital domains have spent decades figuring out the best way to build an interface from scratch, and a lot of what they’ve found translates well to smart products. Here are a few of the most crucial principles, translated for an IoT world: 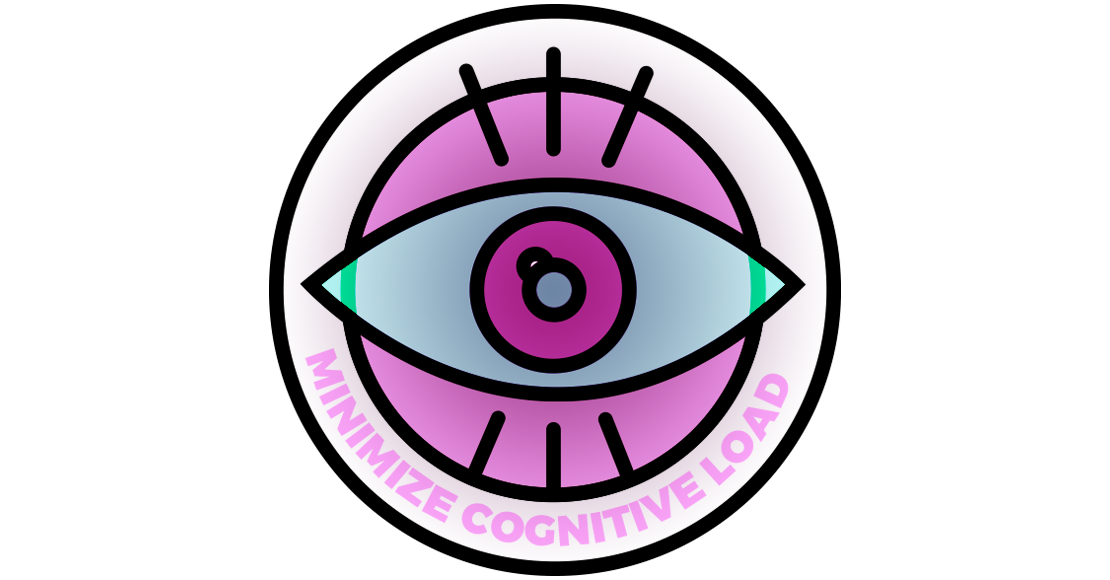 When faced with an infinite variety of sensors, displays, and technologies, it’s tempting to cram as much “smartness” into a product as possible. But every feature comes at a cost. A complex product often means a complex interface, and this adds to the amount of attention it demands from your user. Most of us already deal with a smartphone, tablet and laptop, and as smart products proliferate, they suck up precious cognitive bandwidth.

Make alerts subtle and few; make interfaces easy to learn and tasks quick to complete. In a world full of smart products, “less is more” isn’t just an aesthetic, it’s a requirement. 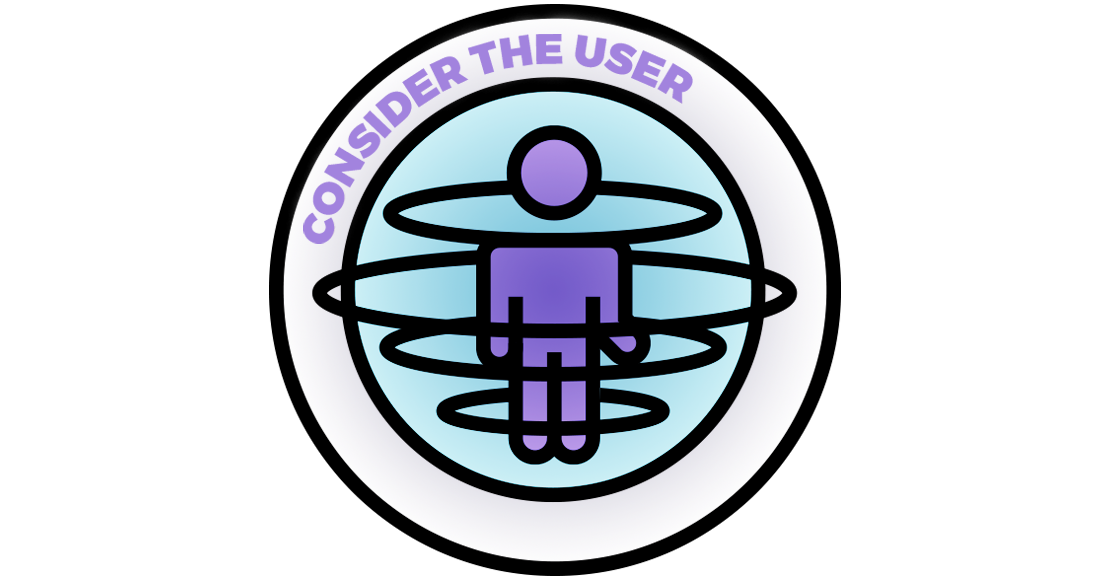 We may hate to admit it, but we’re never designing for everybody. Some IoT devices are for the novice with a few specific needs, others are for the power user who wants to endlessly customize. People in a professional environment have different needs and expectations than those at home. Some devices will be specific to a single person, others used by an entire family.

Don’t start designing until you know who you’re designing for. Terms like “clear and intuitive” or “fast and efficient” have real implications for interface design, and they’re often mutually exclusive. Make sure you know your users’ priorities before you start setting your own. 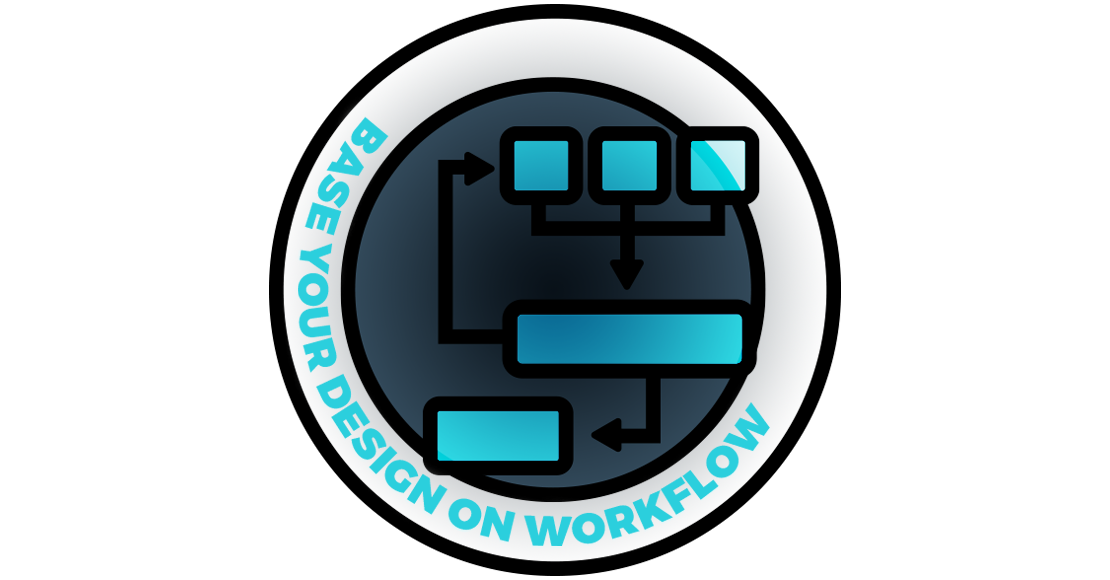 3. Base Your Design on Workflow, Not Features

Have you ever asked “what’s it for?” and been given a feature list in reply? Designers and product developers tend to think in terms of features, because that’s what they’re ultimately responsible for. But users think in terms of workflow: not a collection of features, but a series of tasks and interactions, that proceed in a particular order to achieve a desired outcome.

If you design an interface that doesn’t understand workflow, it’s going to be obvious–your final product will demand multiple steps in and out of different modes and states in order to complete the simplest multi-step tasks, and your users will get frustrated. And they’ll use someone else’s product. 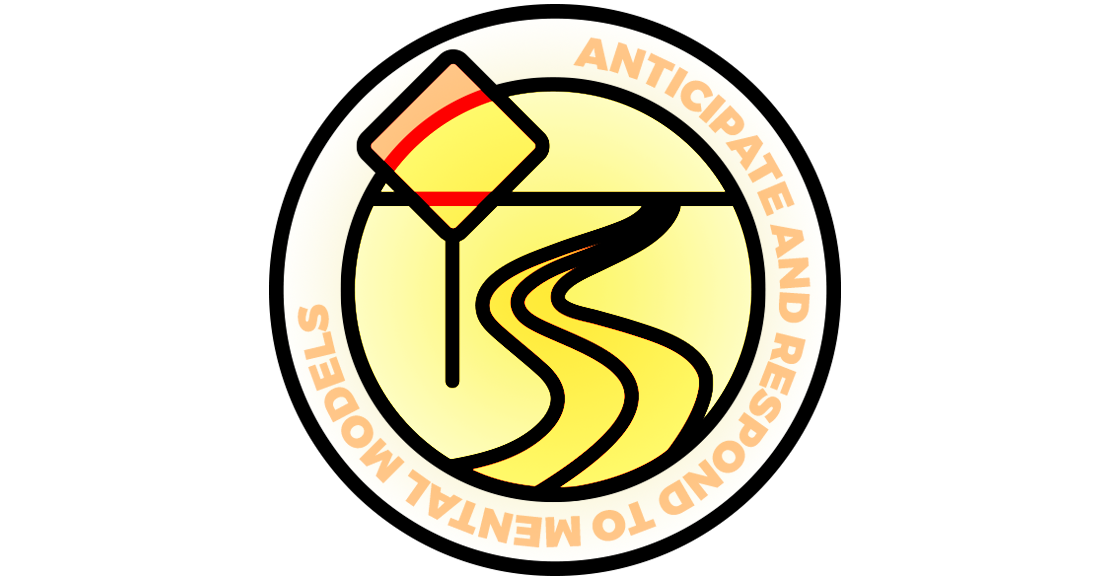 4. Anticipate and Respond To Mental Models

When we drive, we think in terms of “lanes”: a mental model that allows a lot of cars to move smoothly through constrained spaces. These kinds of shared mental models are crucial to successful technology use, too, whether it’s the scrolling/sliding menu model of the early iPod, or the point-building model of the Nike Fuelband.

People build these kinds of models all the time, and it’s up to you to anticipate which kind of model makes the most sense for your product, and design an interface that supports it. Are your users navigating a branched tree of decisions, or picking from a list? Are they configuring an assistant and letting it do a job on their behalf? These kinds of abstract ideas are fundamental to good interaction design, so don’t neglect them, or leave them until too late in the design process. 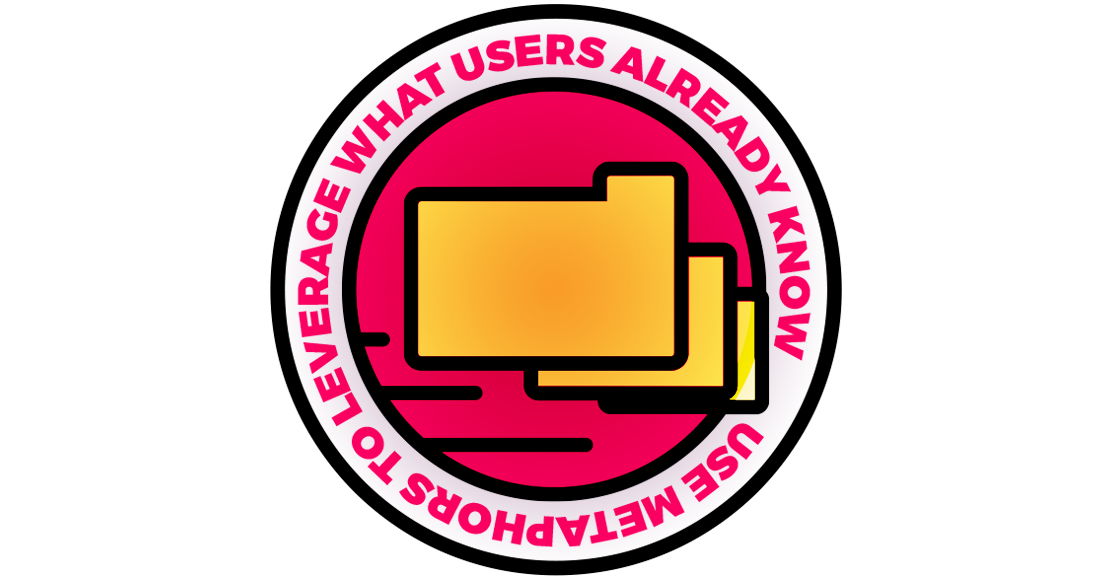 5. Use Metaphors To Leverage What Users Already Know

Similar to mental models, metaphors are useful ways of casting information in terms that users are already familiar with. The best-known example is probably the “desktop” metaphor that governs modern graphical user interfaces (GUIs), from Windows to OSX to Linux. Individual documents are “files”, which are sorted into “folders” or thrown in the “trash” — these were conscious decisions of early interaction designers, who realized that the best way to make a new technology accessible is to use the language and structure of an existing one.

In the IoT, this approach plays out in endless ways. The iPod used a transistor radio metaphor, and the early FitBit referenced a clip-on pedometer. More recently, Samsung’s induction burner stovetops use a ring of blue LEDs to indicate which burners are on, and how hot they’re running. By projecting spots of blue light around the edges of a pot or pan, they immediately reference the familiar flames of a gas stove, no explanation required. 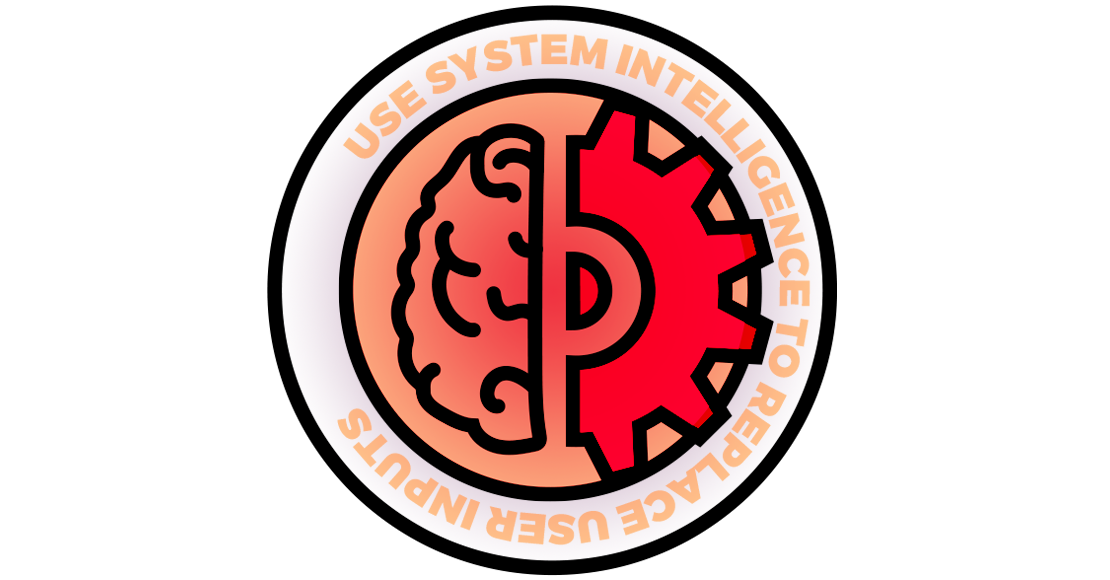 Nobody wants to enter all of their personal information into a web form when completing a transaction, so most browsers now offer automatic auto-complete. Similar opportunities exist in IoT.

Rachio’s smart sprinkler controller connects to the internet to stay updated with local weather information. This allows the system to automatically suspend watering during rainy spells, saving water and eliminating a tedious task for homeowners.

IoT products have sensors, embedded intelligence, and access to all online information. If there’s a simple task that users must frequently address, consider whether an algorithm can take its place. This could be a speakerphone that turns itself up when background noise increases, a thermostat that preemptively beefs up its heating schedule when a cold snap is forecast, or an e-reader that suggests books relevant to current headlines. You’ve got a smart product in front of you — use it to make life a little easier. 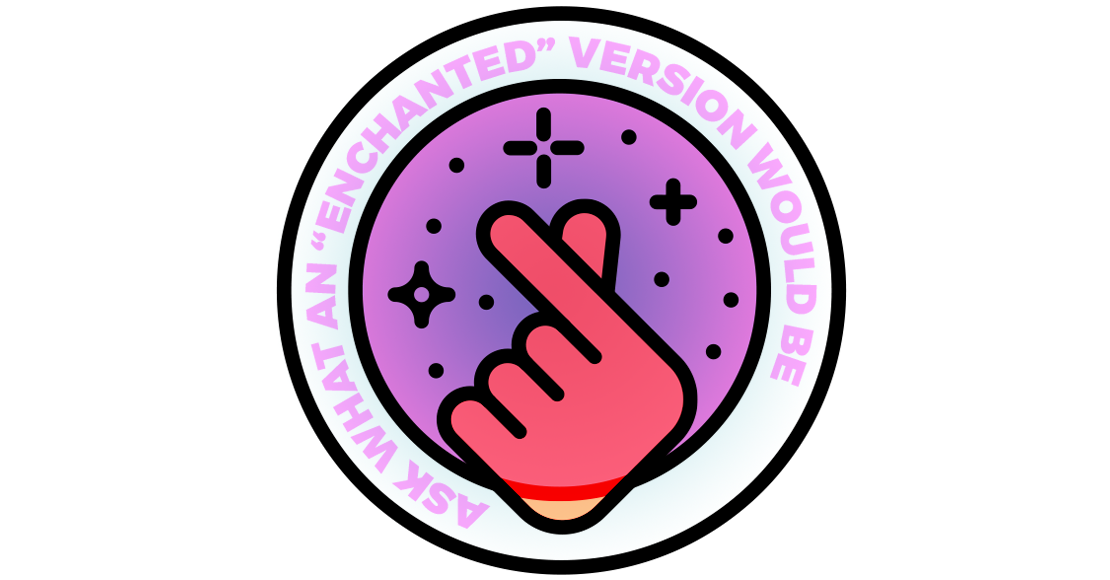 7. Ask What an “Enchanted” Version of This Product Would Be

One of the most useful approaches to IoT design is also one of the most fanciful sounding. Because so many IoT products are simply “smarter” versions of existing ones, it’s worth asking what it would look like if it had magical properties. In a fantasy novel, a pair of shoes might allow the wearer to run faster, or to always know the right way to walk — could embedded intelligence make this possible? Perhaps an “enchanted” table lamp automatically lights up when you approach it, and dims as you walk away — this is pretty straightforward to do with proximity sensors.

Not everything should be enchanted, of course, but fantasy is where many of us first learned to think about possibilities and utopian scenarios. As IoT designers, we have an incredible array of tools at our disposal. If we’re going to use them to change the world, why not make it a more magical one?