A little over a year ago we were packing up our old office to prepare to move to this one. By the first week of August we had officially moved in and started working on the 7th floor of 1216 Arch.

Our shelves didn’t stay bare for long. If you come visit, these are some of the objects you’ll find around 1216 Arch — a couple we brought with us, and others are new. Lily Wolf had the idea to photograph a few office artifacts to show how we’ve “made our house a home” since moving in. As at home, the things we collect and keep here say a lot about who we are, how we work, and what we consider important. 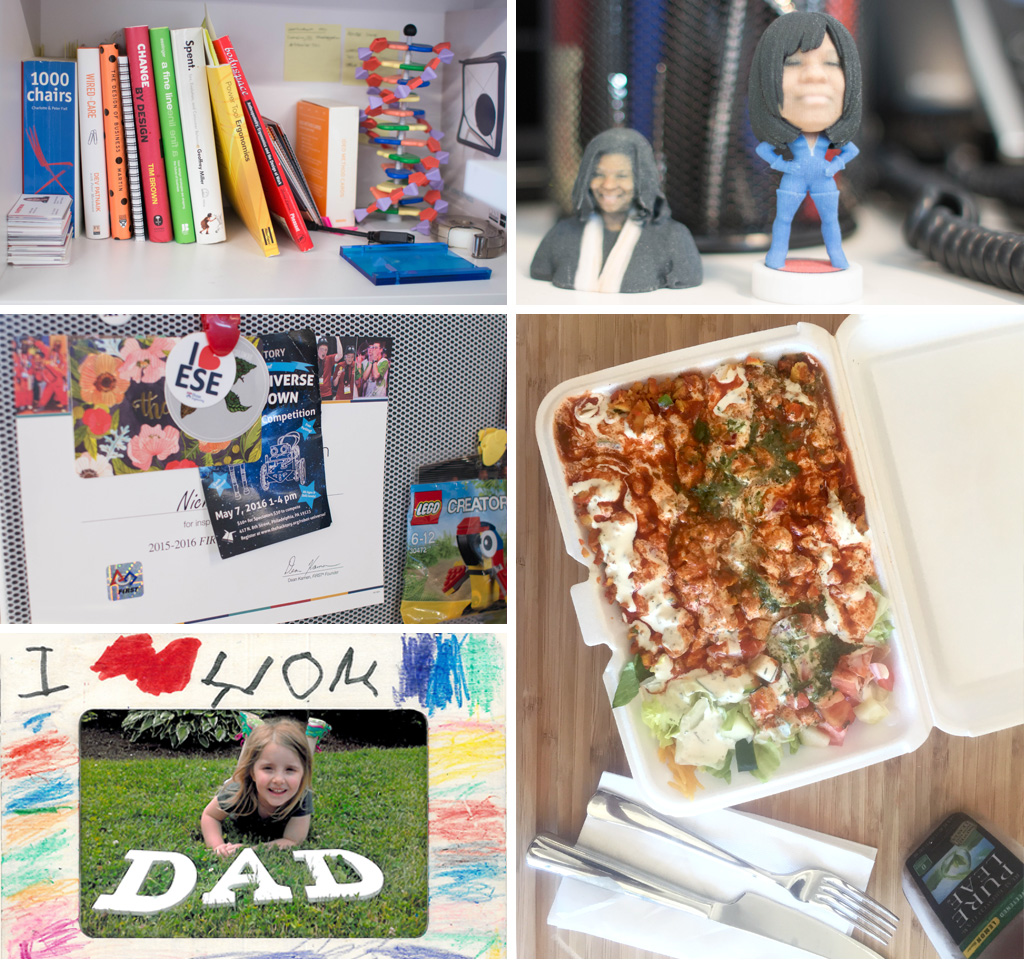 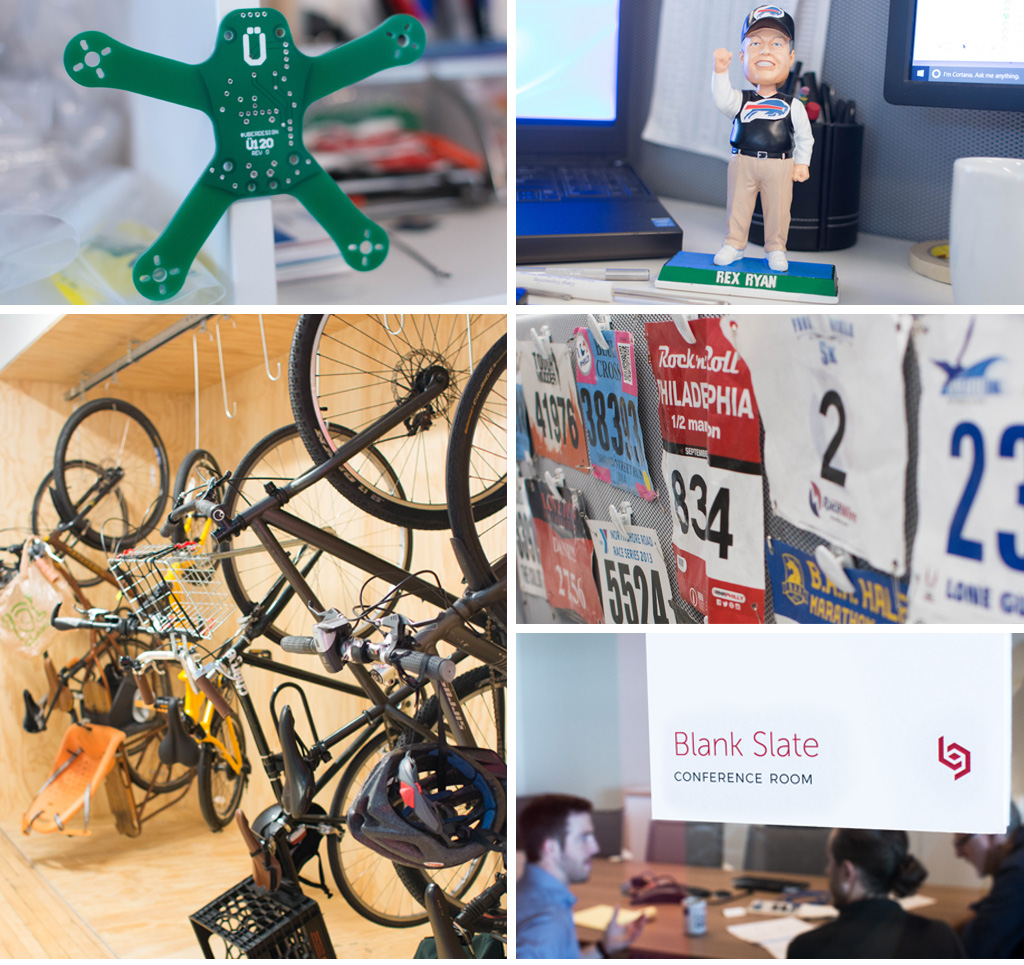 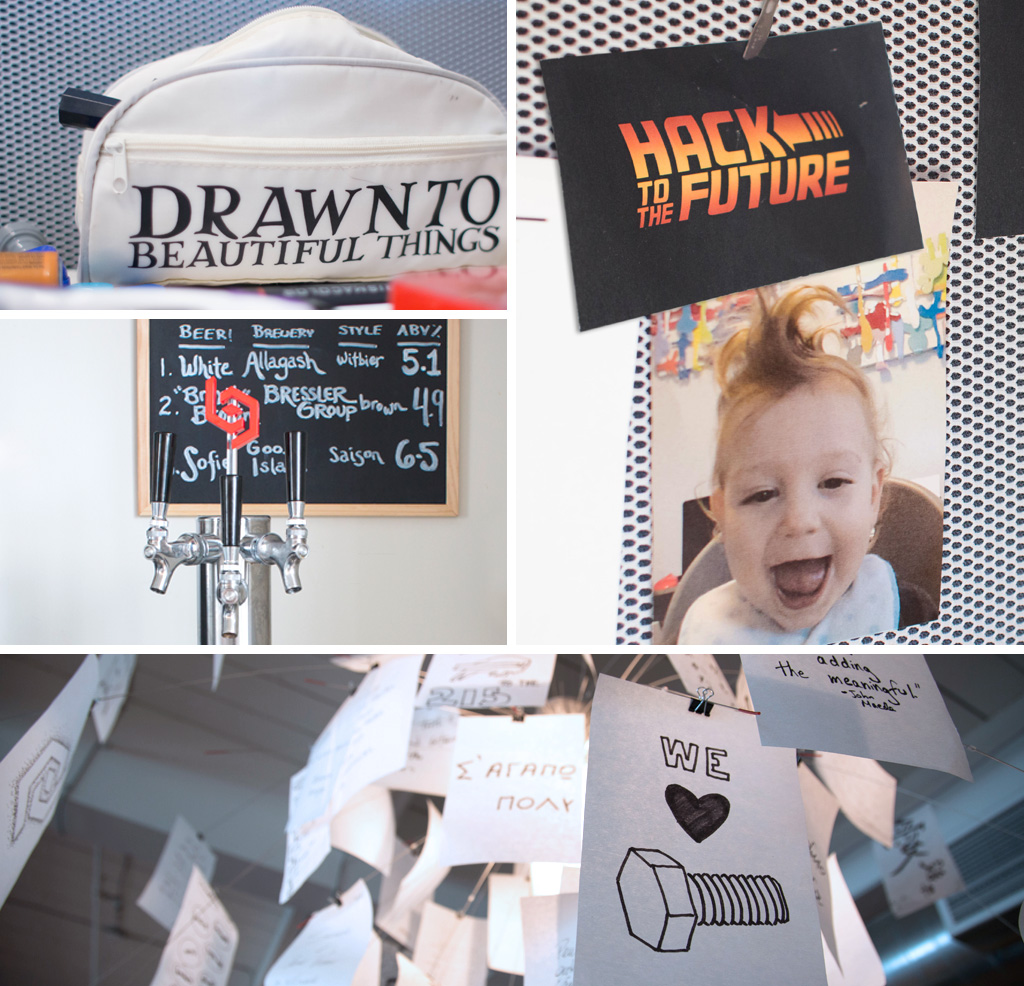 There you have it, a quick snapshot of Bresslergroup via our artifacts. What do we find important? Bikes, drones, family, good markers, spicy chicken, beer. … Cheers to all who contributed to this tour, and to another year of meaningful artifact-gathering.