When Bresslergroup was founded in the 1970s, many objects were purely mechanical. Consider the wristwatch. A high-end timepiece was a precision device with hundreds of gears that could be kept in motion simply by winding a spring. The mechanism was king, and many devices had no need for electricity.

But the clockwork empire has long since given way to the digital age. You’re probably not wearing a wristwatch as you read this, because the time is displayed in the corner of your screen or on your phone, lying nearby. Those hundreds of gears have been replaced by a single chip.

As the world and its devices have grown more electrical, Bresslergroup has followed suit. Initially we outsourced electrical engineering. As we grew, we began to hire mechanical engineers with some electrical know-how, but continued to outsource complex work. Last year we brought deep electrical expertise in-house when we hired Todd Zielinski as our director of electrical engineering. It’s an exciting step for Bresslergroup and one we’ve been wanting to make for a while. We were waiting to find the right person with the right breadth of experience and the right flavor of smarts to thrive in a consultancy environment. 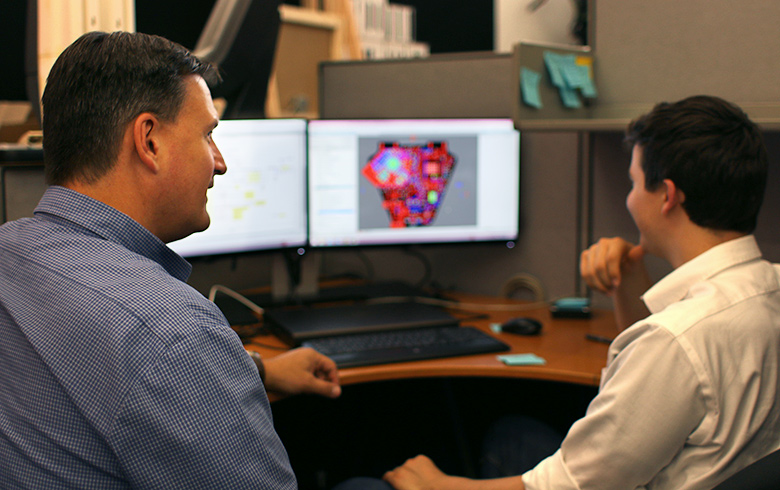 Todd working with Nick McGill, one of our electromechanical engineers.

At Bresslergroup, we’re all about speed to market. Our designers sit down with a client to flesh out what they need and want, and we conjure a prototype within weeks. Industrial designers, interaction designers, and mechanical engineers can work very quickly on an initial design, massaging it into something that will work according to the laws of physics and then 3D printing it immediately.

But if you want it to work — to move, to flash indicator lights, to operate switches — you need an electrical engineer to step in, and electrical engineering doesn’t work on the same timetable. This caused some frustration when we outsourced. For example, a seemingly simple change late in the process could add weeks or months of delay to the electrical work.

Conceptually, it’s easy for the mechanical engineer to cut another hole in the case and add a light, bell, or whistle. But to an electrical engineer, that is an extra piece of hardware. The extra hardware requires the embedded code to be changed. That extra code could in turn max out the processor, which would mean you need to choose a new, more powerful (and more expensive) processor, overhaul the code, and then debug it.

That’s the reality of electrical engineering. Electrical engineers do most of the detailed work up front, whereas mechanical engineers work out the kinks toward the end. Todd had done a lot of embedded systems engineering for military applications where the specifications are written in stone, and the timeline is written in months. Bresslergroup’s timeline is written in days, and the specs tend to be lightly penciled in and subject to change, even late in the game. The first time we showed Todd our alpha prototype timeline, he thought it was funny. (His sense of humor was another indication he’d be a good fit.) Laugh, then act: Having him in-house has enabled us to work on and adjust our processes to avoid those weeks- or months-long delays that would sometimes occur when we collaborated with an outside EE. 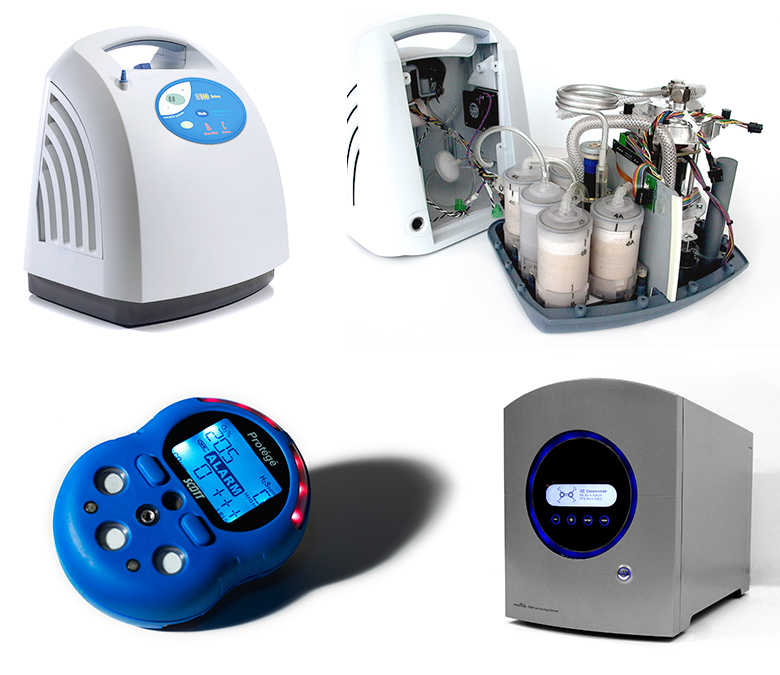 Electromechanical functionality has become integral to the majority of products we develop, from oxygen concentrators to gas meters.

We’ve had some practice folding in new areas of expertise. Just as we did when we established an in-house Interaction Design discipline and merged that process with Industrial Design’s, the first thing we did was to map out the synch points between our extant process and an EE-centric one. As we move forward, we’ll continue to hone those synch points where all the engineers and designers on the project check in and hash out solutions together.

Having Todd in-house has given everyone fresh insights. For example, we recently modified a commercial makeup applicator for consumer use. Our electrical engineers had to make an egg-shaped circuit board with a hole in the middle for a power converter. The shape was driven by the industrial designer’s insight into how the user would hold the product. In this case, the form dictated the guts of the project. Quite a change from the usual boring rectangular circuit boards!

These insights come much more quickly when everyone’s sharing lab space and working ten feet apart from each other with views of each other’s computer screens. Since bringing EE in-house, we’ve been amazed at how quickly we can put together a really tightly packaged, novel design.

Having electrical expertise right here in our office has opened up new possibilities. It’s also grounded us. Electrical engineers do a lot of research on components before they build anything, because electronics evolve quickly. For example, displays come and go within 18 months. The electrical engineer makes sure not only that the display can handle our graphics, look good, and stay within budget, but also that it will still be around a year from now when the device is manufactured.

Having an in-house electrical engineer also means clients and designers can get an immediate reality check on what is possible and cost-effective. Smart phones have raised the bar for electronic interfaces — everyone wants to be able to swipe this and tap that. A $12.99 toaster can look good and work well, but it isn’t going to sing and dance. (And although everyone thinks they want and need a touch screen, the landscape of possibilities is much broader and more diverse).

As we continue to acclimate electrical engineering into our quick prototyping, speed-to-market model, we’re finding balance: balance between accommodating different timetables and moving super-rapidly, between gears and chips, and between focusing on the details and the big picture. Electromechanical functionality has become integral — it’s the backbone of the majority of products we develop. Now it’s integrated, too, and we’re excited about this most recent step toward excellence. 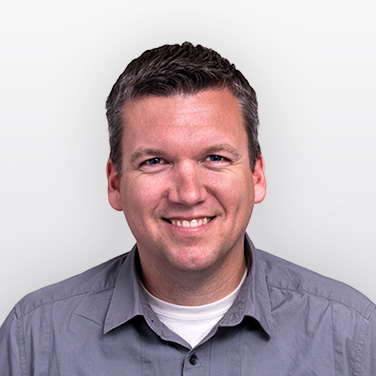