When 20 of the nation’s top industrial designers and patent lawyers are asked to assemble for an all-day chin-wag, they better be given a good reason to come. For Peter Bressler, founder of and now consultant to Bresslergroup, the urgency was clear.

“For the first time in a long time, we may see some significant changes in how design patent law is interpreted,” he says. “It seemed like an opportunity to get a bunch of experts together to talk about what we can do to make sure that these patents work better and aren’t so open-ended?” 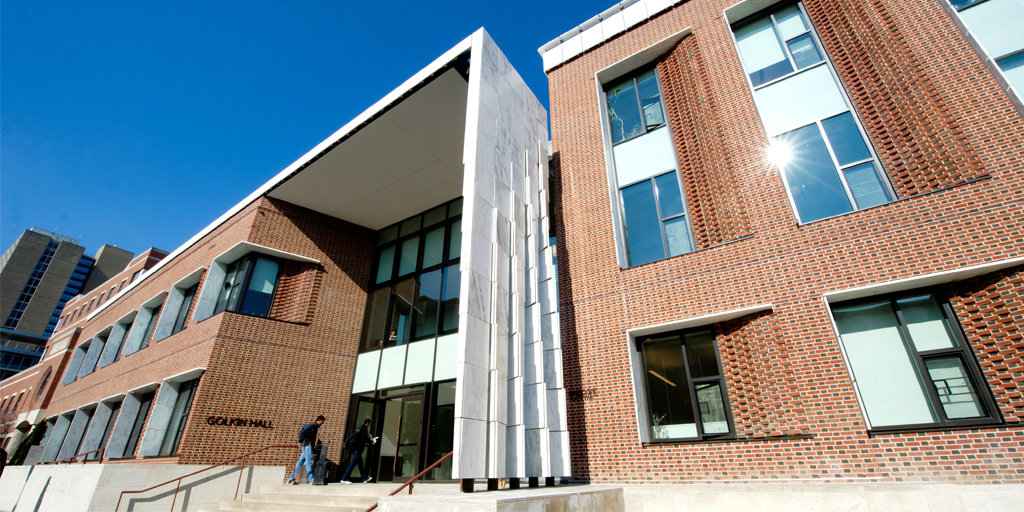 Design patent law has not kept up with changes in the design world.”

“I think that eager reception speaks to the increasing sense among designers and lawyers that design patent law has not kept up with changes in the design world,” observes Wagner. “The hope for this event was to create a dialogue that will benefit both industries.”

For industrial designers, the event came at a time when many are confused and in need of information about patent issues, according to Martinage, IDSA’s executive director. “The issues around intellectual property are absolutely essential to IDSA’s members,” he says. “They’ve made it very clear that they’d like us to sharpen our focus on these matters.”

The specific impetus for the discussion was a decision by the Supreme Court earlier this Spring to review an ongoing patent infringement case between Apple and Samsung. (A 2012 lower-court trial resulted in Samsung having to pay the iPhone-maker $548 million in damages.) The involvement of the highest court in the land is noteworthy because it concerns design — the round-cornered, rectangular shape of the front of the phone and the colorful array of 16 icons that make up its home screen — and not utility.

“Think of it as a brick,” Bressler explains. “In this instance, it doesn’t matter what the brick does or how well it does it. It’s all about what the brick looks like.”

This attention from the Supreme Court marks the first time since the 1800s that the institution has examined design patents. “Design patents have been relatively immune to questions and changes,” Wagner points out. “It’s just a protection of the ‘picture’ of the product, whereas utility patents contain a lot more specificity in protecting an idea or concept, they are broader and evaluated in a variety of ways. We think that design patents can be just as broad.” 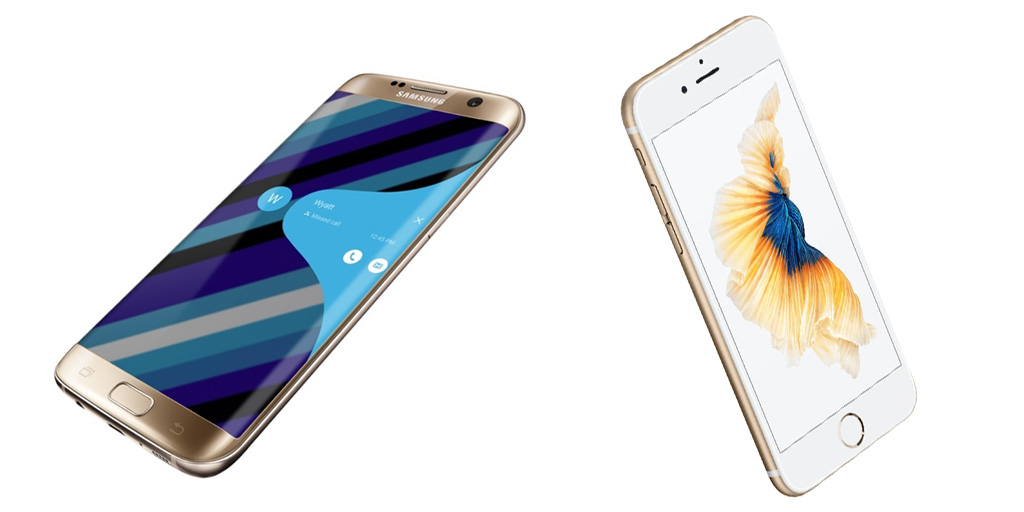 Take the Apple v. Samsung case. “It’s possible that the design patent can cover more than just the picture, but something closer to the idea embodied by the picture,” Wagner explains. “How much of the user interface, for example, might be eligible for protection under design patent laws and existing copyright and intellectual property laws?”

This attention from the Supreme Court marks the first time since the 1800s that the institution has examined design patents.

The answer could impact Samsung’s argument that its payments should be apportioned since its infringements account for only a fraction of the product, in this case, the phone’s casing and home screen. Currently, the law requires that patent offenders be liable to make remuneration based on the entirety of the profits they’ve enjoyed from the use of the patent, no matter the extent of the infringement.

But this highly-visible lawsuit is just a jumping off-point for the larger goals of the Roundtable, emphasizes Wagner, who adds that two more events — in addition to a larger conference in Fall — are planned. “This first meeting set the agenda for further, more focused conversations about the issues that we presently face or which we think may arise,” he says.

These include questions such as: How different does a design patent have to be from prior patents in order to be valid? Can you get an infringement claim against a design when there are some minor differences between what’s been patented and the new design? How fine-tuned should a patent be? 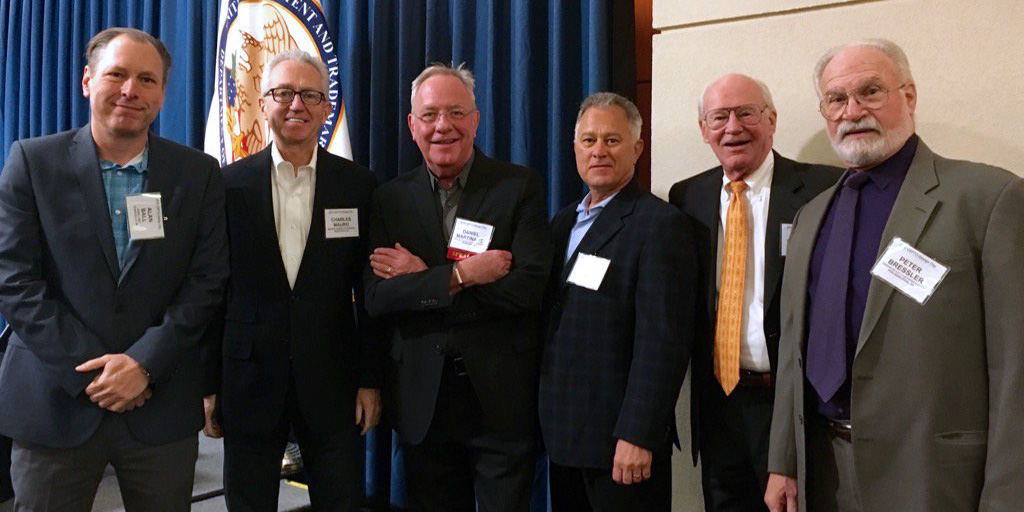 “Patent officers are time-pressed, they’re usually not designers and very often they are not in possession of all of the relevant prior designs,” Wagner explains. “The best way to refine the law is to build a consensus and to develop positions that seem to work more or less for everyone involved.”

Depending on what aspects the group decides are most important to pursue, further actions could include proposing new legislation, testifying before Congress, and meeting with Congressional staffers, Wagner says.

At the Intersection of Industrial Design & Patent Law

In the meantime, Bressler, Martinage, patent attorney Robert S. Katz of Banner & Witcoff, and industrial designer and consultant Cooper Woodring have agreed to act as advisors to the IDSA board as it readies an amicus curiae brief on behalf of its members. “This will be an independent effort, outside of the Roundtable,” stresses Martinage, “and it will take a position on the issues, not the firms, involved. The IDSA will state that it supports maintaining, and perhaps even strengthening, the current patent law and not the appeal for apportionment.”

The objective of both the IDSA and the Roundtable members is to “deal not just with the legislation on the table before us, but also to identify and address other issues now so we are positioned in front of them rather than being blindsided,” Martinage adds. “Up for discussion is anything that deals with the intersection of industrial design and patent law, from kickoffs to helping designers keep a competitive edge. Being proactive is critical — that’s the big takeaway from this Roundtable.”

At Bresslergroup Caroline directs strategy spanning the marketing funnel. A former journalist, she enjoys finding new and different ways to spread the gospel of design and to tell the stories behind her talented colleagues' impactful work. Caroline attended the University of Pennsylvania, and studied Design Writing and Research at the School of Visual Arts.