(This post is based on the video, “Order Bias” in the Design Defined: Design Principles Explained series.)

At Bresslergroup we’re passionate advocates for user research and the critical role it plays in product design. But even we will admit that not all research is equal, and if the research itself is not designed correctly, it can lead to mistakes.

Ideally, user research is a tool to help designers move products in the right direction. Designers rely on the user feedback we collect to help develop successful products. Research can reveal problems that products don’t currently solve. It can also help designers select a better direction when there are two or three concepts to choose from.

But user feedback can often be biased, which skews results and leads designers down the wrong path.

One of our biggest challenges as user researchers is to differentiate between useful input and bias. That’s not easy, considering there are more than 160 scientifically-proven cognitive biases that can distort findings.

There are more than 160 scientifically-proven cognitive biases that can distort findings.

You may have heard of groupthink or bandwagon effect. This is when people in a focus group agree with the majority or loudest opinion just to avoid conflict. Most of the research we do is one on one, to avoid that bias.

What is Order Bias?

Another common bias is order bias. This is when choices presented earlier or later in a sequence are more likely to be selected by research subjects, simply because they remember them better.

For instance, if a design team is asking which of three colors research participants prefer, users will likely pick the color they see first. The same thing tends to happen with more complex choices, too. If you give users a list of product attributes and ask which are most important to them, they are likely to choose one of the first or last attributes presented.

How you ask the questions can have an impact, too. When survey questions are delivered over the phone, for instance, users tend to choose the last answer because they remember it most clearly. When users are presented with a written list, they’re more likely to select answers from the top of the list.

How to Avoid Order Bias

To control for order bias during research, we practice a method called counterbalancing.

It looks like this: When you’re testing two versions of the same design, you give half the users a sequence reversed from that of the other half. If you’re testing three versions, you can use Latin Square Counterbalancing.

Let’s say the versions of the product you’re testing are labeled A, B and C. Your square would be: A B C for the 1st sequence; B C A for the 2nd sequence; and C A B for the 3rd sequence. This way each version gets a turn going first, middle, and last. 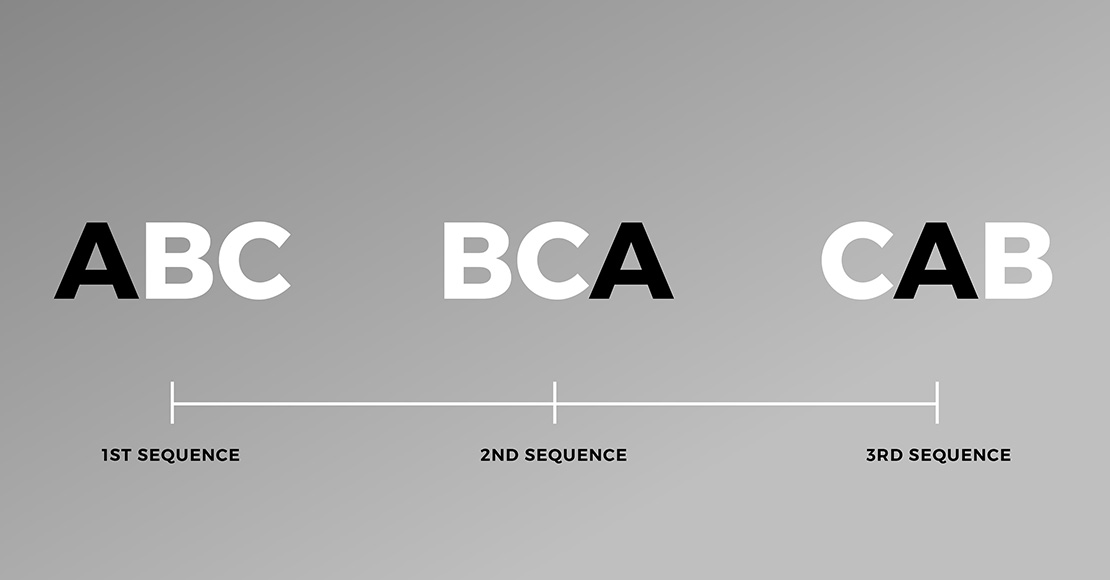 That said, not all questions need to be counterbalanced. In some cases, users will expect a particular order, for instance numerical or alphabetical. You’ve likely answered surveys that ask you how satisfied you were with a product or service, with levels of satisfaction ranging from least satisfied to most satisfied.

Changing an expected sequence will only confuse user research participants.

Order bias can also be used to make products stronger. UI and UX designers consider order bias when they’re designing interfaces and applications. Open some of the apps on your phone and notice which icons are positioned all the way to the left and all the way to the right.

These typically represent the most important actions, because designers know this is where users focus their attention. By mapping important functions to these key areas, designers can make products more intuitive and easier to use.

Designers Can Have Order Bias, Too

Designers should be careful not to let their own biases impact user research and product design.

When implementing a new feature, designers may be tempted to add it to a prominent place in the UI, but it might not be the best placement for the user. Or if designers are asking research participants which of several features is most important to them, they might be tempted to put the feature they think is most important at the top of the list. This may seem minor, but it can skew study findings.

For these reasons, it’s just as important for designers to consider their own biases, as it is to predict the biases of their users.

Why You Should Consider Order Bias

As with all cognitive biases, order bias can distort user research if you’re not careful. But it can also be used as a design tool to help people complete key tasks. Either way, anticipating order bias helps us develop more accurate data and make products more usable.

Does your user research plan consider order bias? Can you bring counterbalancing into your product design research? Can you use order bias to better understand your users and make stronger user interfaces? 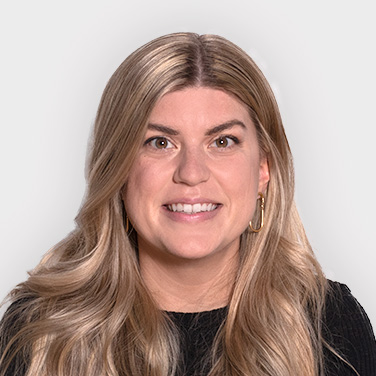 With a Bachelor’s in Biomedical Engineering from Drexel University, Alli is especially skilled in medical device consulting and testing, along with human factors research in healthcare and clinical settings. At Bresslergroup she applies a variety of research techniques, including formative and validation usability testing, UX design, ergonomic reviews, ethnographic studies, and market research to provide clients with recommendations for product improvements.