If there’s anything a Bresslergroup employee possesses in multitudes, it’s curiosity and a robust sense of competition! Can anyone say “phun Philly scavenger hunt”?

Since we have some new-to-Philly colleagues who’ve recently moved to join Bresslergroup, the time seemed ripe for a hunt that would help them learn about the city. Of course we also folded in some obscure, challenging clues to stump the locals and diehards among us.

“Tell me and I forget. Teach me and I remember. Involve me and I learn.” – Benjamin Franklin 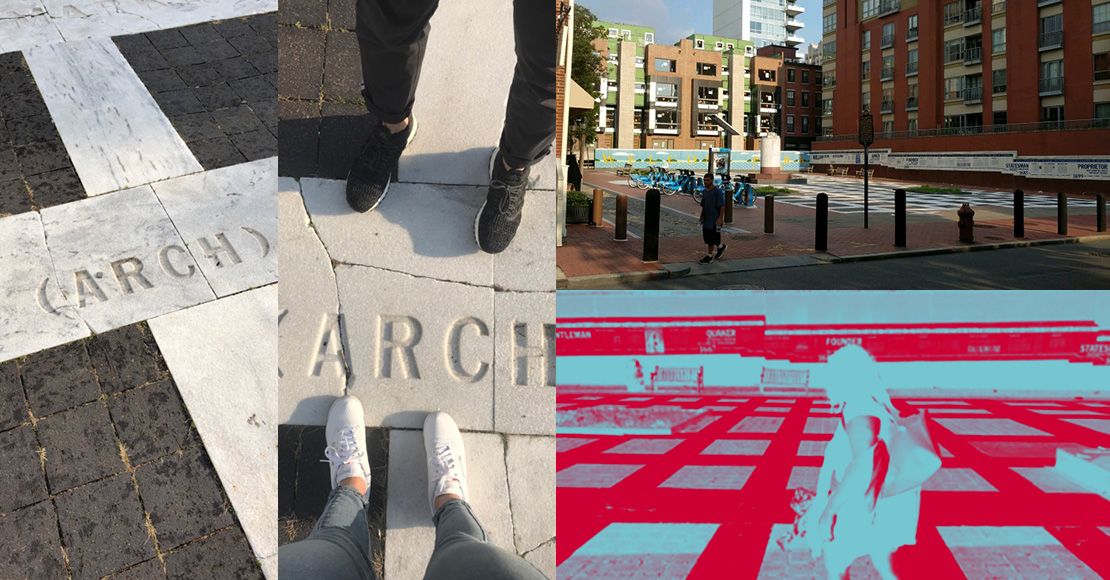 While there are companies you can hire to plan custom scavenger hunts, we opted to DIY it from end to end. It’s always more fun that way.

We made use of tools we all already have and use frequently:

We decided to hold the hunt after work one Tuesday from 5 to 6:30 pm. We initially planned to design five different routes for five teams of five people each, but in the end we adjusted to four teams after realizing that five separate routes would be tough to pull off within our desired timeframe — we didn’t want to send people too far afield when they only had an hour and a half to pick up all ten clues and complete extra credit tasks.

Our two themes — Bresslergroup and Philadelphia — pretty much picked themselves, and the routes were dictated by where we wanted to end up. Old City, site of so many Philly landmarks, made the most sense as the final destination for our Philly hunt. We reserved the second floor of Buffalo Billiards as the place for everyone to meet at the end. 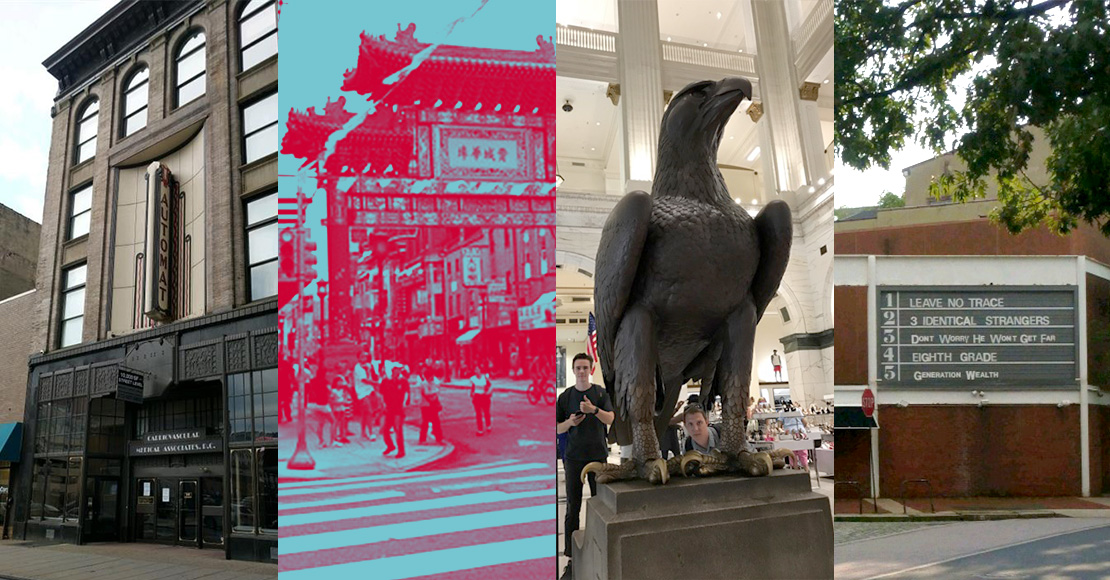 With four separate sets of clues for four teams pursuing four different paths winding from Reading Terminal Market to Old City, we knew they’d end up in the same place without bumping into each other. Our northern boundary was Race Street and our southern boundary was Locust.

“By failing to prepare, you are preparing to fail.” – B. Franklin

Since our office (located at 12th and Arch) was our starting point, each team’s first clue was located in or just outside Reading Terminal Market (a half block away). Everyone’s final clue was located at Welcome Park, the gigantic original city grid laid out in marble — and onetime site of William Penn’s home — across from the City Tavern in Old City and just a few blocks from Buffalo Billiards. 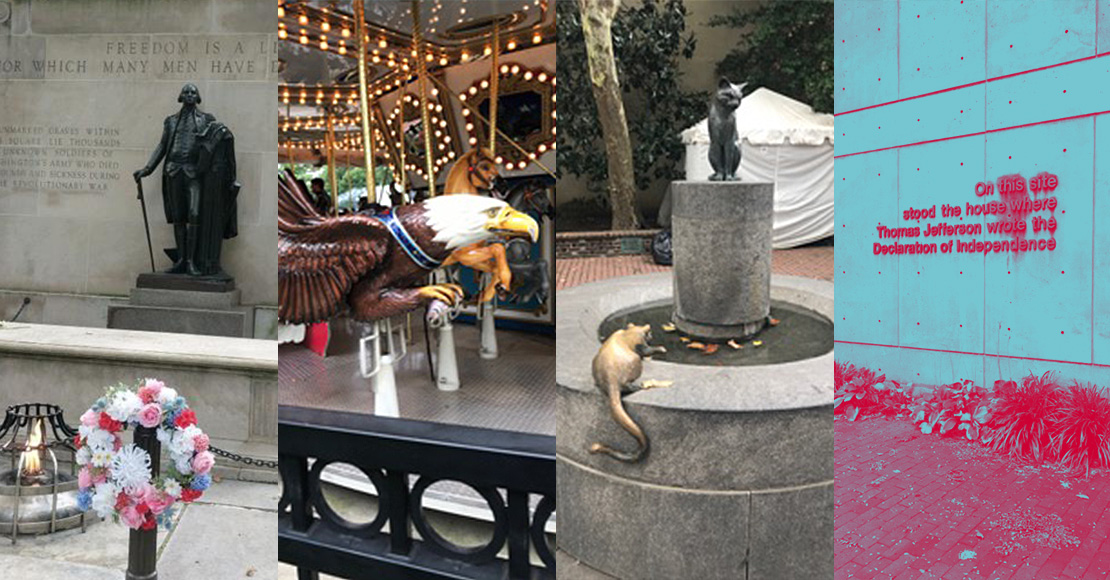 To create the four paths, we first mapped out rough routes and then found quirky, interesting, and just-obscure-enough things along the way that would serve as worthy discoveries. After narrowing the lists down to ten good ones for each route, we wrote the clues to go with them. There were a few holes that didn’t get filled until the very end, and those probably ended up being some of the most stump-worthy.

Our Clue Retrieval and Delivery System

All the clues and extra credit tasks required photo or video evidence. The two of us — the self-proclaimed Hunt Masters — were responsible for communicating with two teams each during the hunt. We joined their group chats on Microsoft Teams. Once they solved a clue and posted the picture or video as evidence, we’d post a jpeg with the next clue. 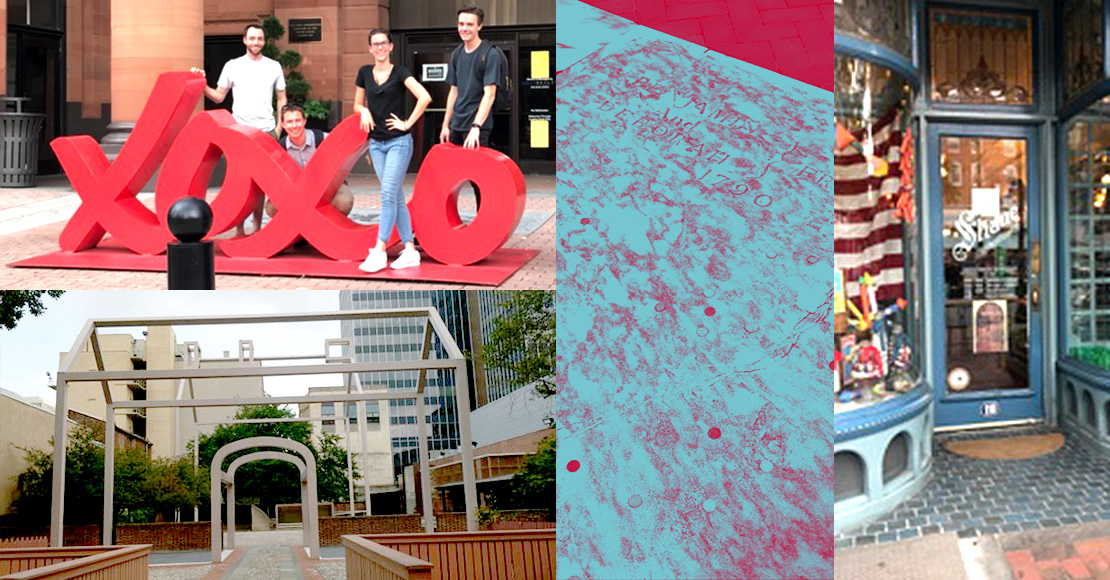 We set it up this way to curtail any urges to divide and conquer. After all, this was a race on top of a hunt (teams who finished quickest got extra points).

We’ve made the elements of our hunt downloadable for anyone who wants to borrow them, or use them as inspiration to design your own. Each PDF has the complete kit for a single team, with rules and extra credit tasks in addition to clues.

Our teams came up with their own names, but for the purposes of this blog post we’ve named each path/team after a Benjamin Franklin invention. 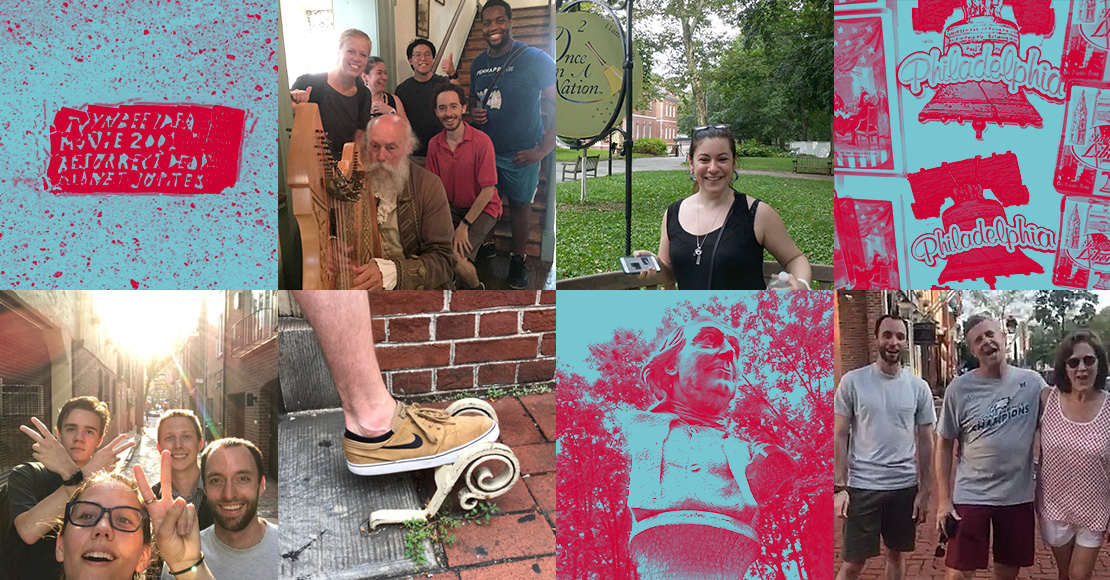 Learn from Our Experience

If you do decide to take on this mission, here are some tips to make your hunt go smoothly:

That’s it! We had a blast and we’re talking about a second hunt. We’re thinking the next one will send people in a different direction — probably west this time? We’ll keep you updated. 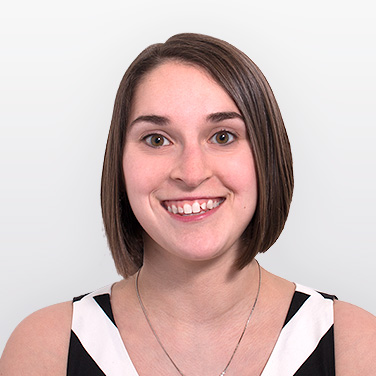 Beth went into Human Resources because she likes knowing she's making a difference in a work environment. She prides herself on being able to see areas that can use improvement and figuring out how to improve them. Sometimes the littlest changes make the biggest impact.