On our honeymoon, my wife and I made a pact. We agreed that if space travel was inexpensive enough by the time we were 60, we’d pony up the cash and take the trip.

In the few years since our honeymoon, spending time beyond the reaches of Earth’s safety net has gotten plausible enough to merit more serious discussion.

This is thanks to the recent work of private space ventures headed by high-profile entrepreneurs, notably SpaceX (Elon Musk), Virgin Galactic (Richard Branson), and Blue Origin (Amazon’s Jeff Bezos). All three are funding research and building rockets, but they’re also doing something that will be more important in the long run: creating the infrastructure for other entrepreneurs to build on.

During Blue Origin’s webcast in May, Jeff Bezos gave a keynote speech specifically calling out the role of infrastructure in making future innovation possible. “We’re going to build a road to space,” he explained, “And then amazing things will happen.”

The analogy is apt. Think of all the businesses, inventions, jobs, and even cultural movements that America’s national highway program in the early ’50s enabled. It’s a network of highways, but it’s also the foundation that modern car companies were built on, not to mention long-distance trucking, motels and truck stops, drive-through burger joints, America’s tremendous mobility for the past half century, and thousands of songs, movies, and TV shows that draw inspiration from the open road.

Now imagine a similar explosion in innovation, commerce, and creativity, but out there among the stars. The price of admission to innovate in space may be too high right now, but the infrastructure to make it possible is coming. Once it arrives, it will spark innovation not just in transportation but in every industry: food, medical, construction, you name it.

Infrastructure has made all of the following innovations possible: 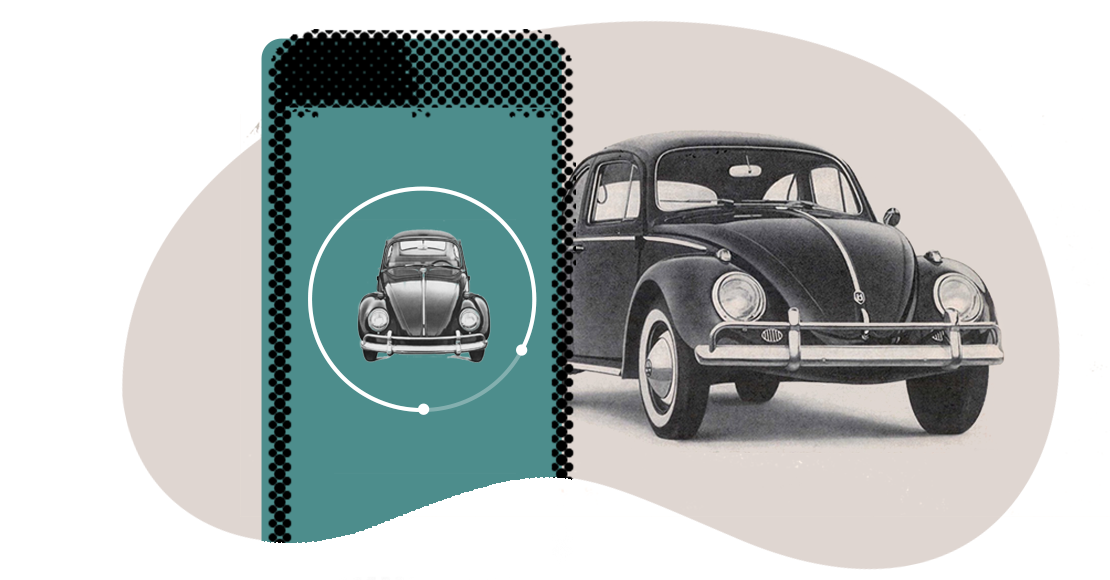 Uber and Lyft, two great innovation success stories of the last decade, could not have existed even 15 years ago.

In addition to a robust network of roads, ride-sharing requires the existence of smartphones and other mobile devices, with access to the internet, high-speed cellular networks, and accurate GPS data — all relatively recent inventions that were first developed with other needs in mind. There’s also the physical hardware behind the scenes, from GPS satellites to data centers and optical broadband lines.

Because of all of these technologies — which Uber and Lyft had no hand in creating — billions of dollars of value have been created. And with their expansion into things like electric scooters, autonomous submarines, and flying taxis, who knows how much more is yet to be realized? 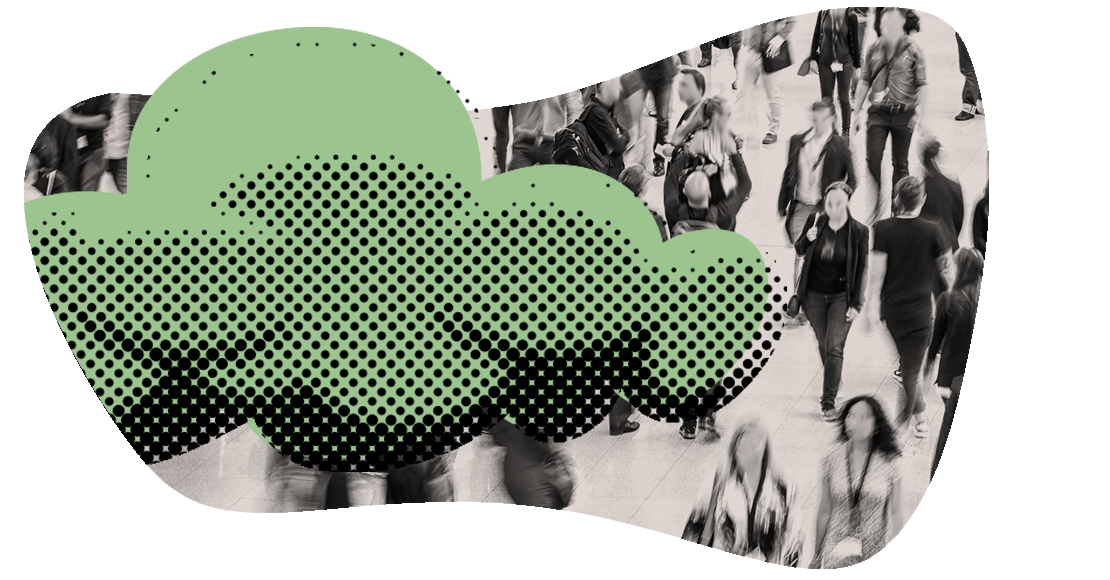 With this strategy in mind, some recent trends in innovation start to make more sense.

Networked processing, for example, used to be fairly slow and pricey, limited by narrow bandwidth and transmission speeds. As it became cheap and ubiquitous, it evolved into cloud computing, which made it far easier to collect and analyze large streams of data about applications and how they’re being used.

This enabled companies — especially big ones like Google and Amazon — to start A/B testing just about anything, from how many search results to put on a page to how thick to make the border lines on a box. The entire web got a lot more usable.

We’re approaching a point where the outliers will be industries who don’t use large-scale data analysis to make predictions and improve efficiency. And all of this is built on the infrastructure of cloud computing, first established by web companies, with much narrower purposes in mind. 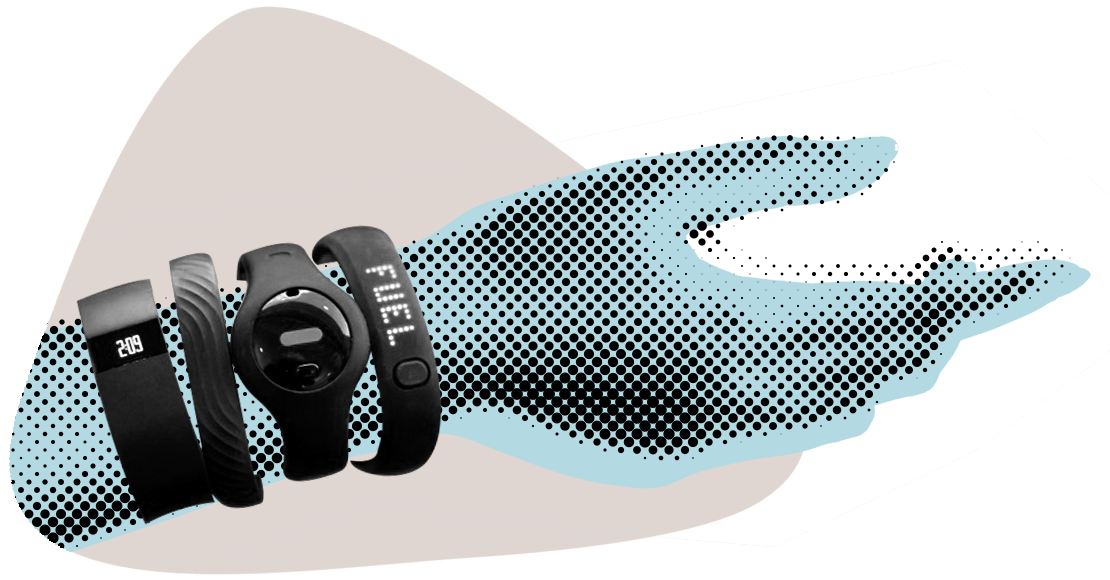 The auto industry’s relentless push toward safer, more autonomous vehicles has resulted in the increasing sophistication, diversity, and affordability of the sensors those cars need to operate. That sophistication has rippled outward into many areas, including into the world of wearables.

And investment in autonomous vehicles has brought the integration of several different types of sensors that add up to collision avoidance into play for robots, leading to advantages for industrial IoT applications, such as unmanned forklifts that can safely navigate a warehouse.

Where To Find Opportunities for Innovation

For the companies who develop the innovation that becomes the infrastructure that enables these advances, the payoffs can be enormous.

Amazon and Google were more than just first movers in cloud computing. They essentially created a toll road (in the form of AWS and a huge suite of Google services) that everyone else is happy to pay to use, since the alternative of building their own road is a lot more expensive. There’s no way Jeff Bezos would be talking about highways to space today if he hadn’t first overseen the construction of a highway to the cloud.

There’s no way Jeff Bezos would be talking about highways to space today if he hadn’t first overseen the construction of a highway to the cloud.

For those not deep-pocketed or lucky enough to develop world-changing innovations, though, many advantages can be plumbed by examining how they evolve into infrastructure. Often our attention gets focused at two extremes of the innovation timeline: the brand new, overhyped end, and the commodified, broadly available end. The first is what shows up in magazines and breathless Twitter streams; the second is what we use all day long to get business done. 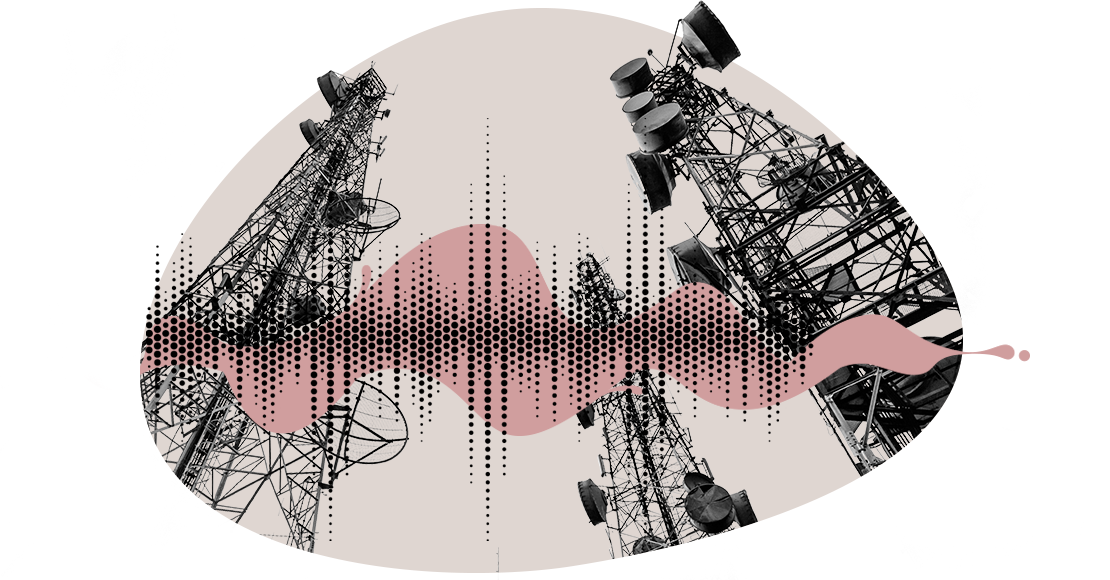 But it’s the stuff in between where real opportunity lies. Consider wireless communication technology. 4G is the industry standard throughout the developed world, and most of the interesting things you can do with it have been done. 5G is the Next Big Thing, and is going to take years to roll out on a large scale.

But there are also relatively recent wireless technologies like LoRa and Narrowband whose applications are still being discovered, largely within the IoT space. Sticking with the road analogy, these are freshly laid asphalt for innovators to drive around on. They’re smart places to look for new possibilities because they’re currently in the sweet spot: mature enough to support a variety of uses, but new enough that those uses are still mostly unrealized.

The real opportunities lie in the technologies that are mature enough to support a variety of uses, but new enough that those uses are still mostly unrealized.

Similarly, distributed ledger technology (i.e. blockchain) has drawn huge amounts of innovation around cryptocurrency, but very little in areas like social media, identity management, journalism, or smart contracts, where its impact could ultimately be greater. There are obvious financial reasons for the currency focus, but it’s left us with a robust, refined underlying technology — with many fields open for innovation.

Wardley Maps: A Tool to Predict the Impact of Future Infrastructure

Figuring out exactly which components a new business or service needs to succeed can be maddeningly difficult. But one relatively simple model I’ve discovered that helps clarify these dependencies is something called a Wardley Map. To build one, you list out the components of a product or service, cluster them into a series of groups — Genesis, Custom Built, Product + Rental, Commodity + Utility — then lay them out along a horizontal axis showing its evolution. You can read more about these maps and their applications in a series of Medium posts written by their inventor, Simon Wardley.

In the Wardley Map model, the things that differentiate a business (including innovation) tend to first occur in the Genesis group. As they mature, they move into the Commodity + Utility group, becoming the infrastructure that then supports the next round of innovation. This suggests a neat strategy for predicting the impact of future infrastructure: look at what’s new and innovative today, then imagine what would be possible if it were widely available and relatively cheap.

It’s reasonable when we plan our next moves to look at what’s in front of us; and at what already reliably works. And when we plan long term, it’s tempting to focus on what’s most exciting, which usually means things that are still a long way off.

There’s a reason, though, that my wife and I chose space flight as our mutual dream, rather than, say, living forever or buying a house in San Francisco: it’s plausible. And it’s plausible because there’s already infrastructure there, in the form of launchpads, space vehicles, control centers, and so on. Maybe our future space ride will come courtesy of the space entrepreneurs in dorm rooms that Bezos talked about in his Blue Origin speech.

Innovation is on the way. The only question is how much, how fast, and who’s going to get there first.