When you’re on the road for work, you’re expected to check in occasionally with the office. Internet of Things (IoT) devices have the same requirement.

And, just like people, different devices demand different levels of specificity within different contexts. If you’re on your way home from a long trip and need to give your partner a progress report, you might say, “I’m passing through Pittsburgh.” If you’re checking gas meters and find a leak, your report to the gas company might be as specific as “left of the door to Apartment A on the 4th floor of 1767 M St. NW.”

Determine Your Use Case

There are a host of different technologies IoT devices can use to locate themselves and communicate their whereabouts to home base. This area of IoT product development is called Geo IoT or IoT Geolocation. To choose the right geolocation method, first take the time to walk through a decision path.

These three questions are essential to understanding which localization technology is the best solution for an IoT device:

1. Will the Device Be Used indoors, Outdoors, or Both?

The first question is always: Will this device be used indoors, outdoors, or both? The right technology for a cargo box sailing the high seas is going to be different than the tech used to track an automated drug-dispensing robot inside a hospital’s surgical wing.

Some frequencies can travel long distances in the open air but are blocked by interior walls. Others work fine indoors but are too low-powered to shout across the street. Rain or topography can interfere with the signal, too.

2. How Accurate Does It *Really* Need To Be?

A lot of our clients say they want centimeter-level accuracy if they can get it. But often, they don’t really need it.

If you’re tracking a high value object that ought to stay in a public library, or a baby that needs to stay in a maternity ward, all you need is, “Did it leave the building?” (Cue the alarms.) If you’re tracking a package, it’s often alright if we simply know which city it’s in, or that it’s “on truck #476.” We call this type of information, “relative location.”

3. How Often Will You Need To Know the Location, and Why?

How frequently will your device actually need to check its location?

Once a day? Only when it moves? Minute by minute? The frequency of the check-ins relates directly to battery usage.

Frequent updates will drain the battery more quickly, and lower frequencies and more powerful transmissions needed to check in over longer distances will take more power, too. If the device needs to travel independently for months at a time, its battery needs to last, and you need to budget power for that life span.

Environment, ruggedization, location resolution, and update rate are the framing questions that lead us down the road to choosing the right geolocation technology for our client’s IoT device. 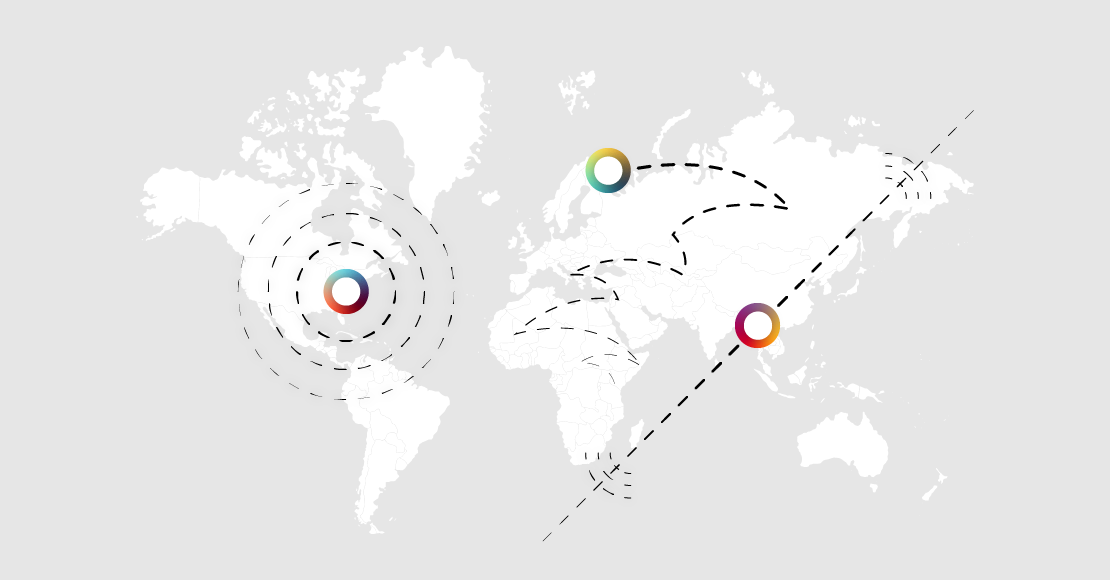 The Right Localization Technology For Your Application

Once you’ve figured out how you’re going to use the device, it’s time to talk localization technologies.

The most familiar IoT geolocation technology, known to all of us from our phones and cars, is Global Positioning System (GPS). GPS uses an array of 31 satellites, 22,000 kilometers above the Earth in geosynchronous orbits, meaning that they appear at the same position in the sky after a period of one sidereal day.

Each satellite constantly broadcasts its location and time accurately down to the picosecond. An IoT device using GPS simultaneously captures the time and location from three or more GPS satellites, and then uses the differences to multilaterate position.

Environment, ruggedization, location resolution, and update rate are the framing questions that lead us down the road to choosing the right geolocation technology for our client’s IoT device.

For example, say the timestamps it captures from three satellites are 6:01:000, 6:01:002, and 6:00:009. The GPS satellites’ clocks are all perfectly synchronized. But because the satellites are so far away, not every point on the planet receives a broadcast at exactly the same time. The difference between the times implies a location.

To find location by multilateration / time-of-flight, the device calculates the time required for the radio signal to travel from the satellites to its own location an estimated distance away. Then it solves the intersection of the approximated ranges to find its location and elevation. It requires an accurate clock at the receiver, and some calculations to find the location — derived from the distances implied by the clock time offsets of the satellites. 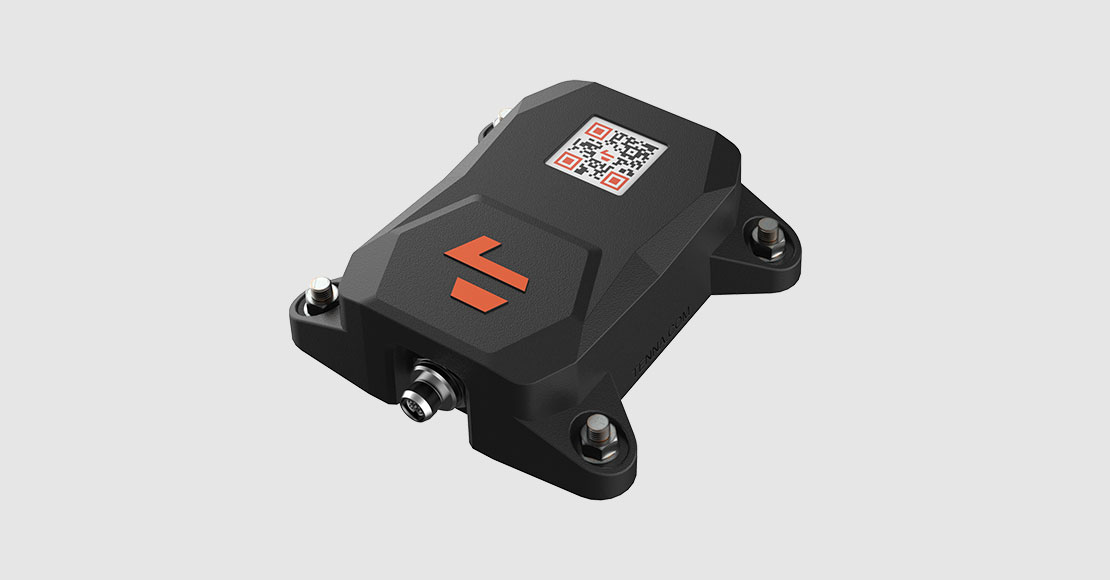 The GPS system is maintained by the U.S. government and is free to use and accurate down to a few feet. Similar systems are maintained by other countries and by private enterprises such as GLONASS (Russia), Galileo (EU), BeiDou (China). But, and this is key: In order to work, a device must have a fairly unobstructed view of the sky.

The satellites broadcast at 1.5 or 1.2GHz, frequencies that don’t penetrate walls or roofs very well — and the satellites are very far away, which limits signal strength. This is why your GPS receiver on your car seems to flake out in the parking garage, or on city streets with tall buildings — it can’t “see” multiple satellites at those locations, and is probably guessing location inferred by the data it has already collected.

GPS works well with cars, trucks, and boats, but continuous GPS is relatively power-hungry. This is why turning on “location information” in your phone settings drains the battery so quickly. 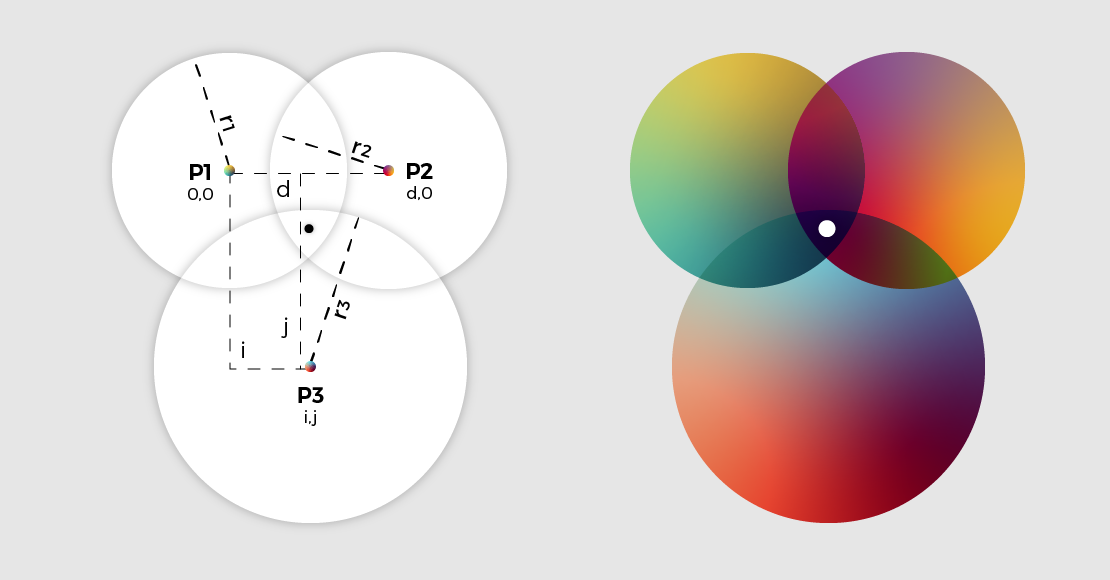 Cell tower trilateration is accurate to within a few hundred feet, and works alright indoors, but it isn’t very good at determining elevation. However, if you have a cellular device, you can transmit lots of info in addition to location, which can help refine your location. (See “WiFi RTLS” section, below.) The downsides are that it’s also fairly power hungry, and requires the device to have an ongoing contract with a cellular provider, which costs money as long as the device is used.

It’s best for high-value asset tracking such as medical shipments, construction equipment, and others, that can support the ongoing service fees, and larger batteries required for extended operation.

Out and About in the Neighborhood: WiFi Real Time Location Service (WiFi RTLS)

It turns out that trilateration between cell towers isn’t the only trick cell phones taught us about geolocation. WiFi Real Time Location Service (WiFi RTLS) is an existing service provided by Google and others that keeps an updated map of WiFi routers and calculates a phone’s location based on its report of the signal strength of WiFi routers it can see. 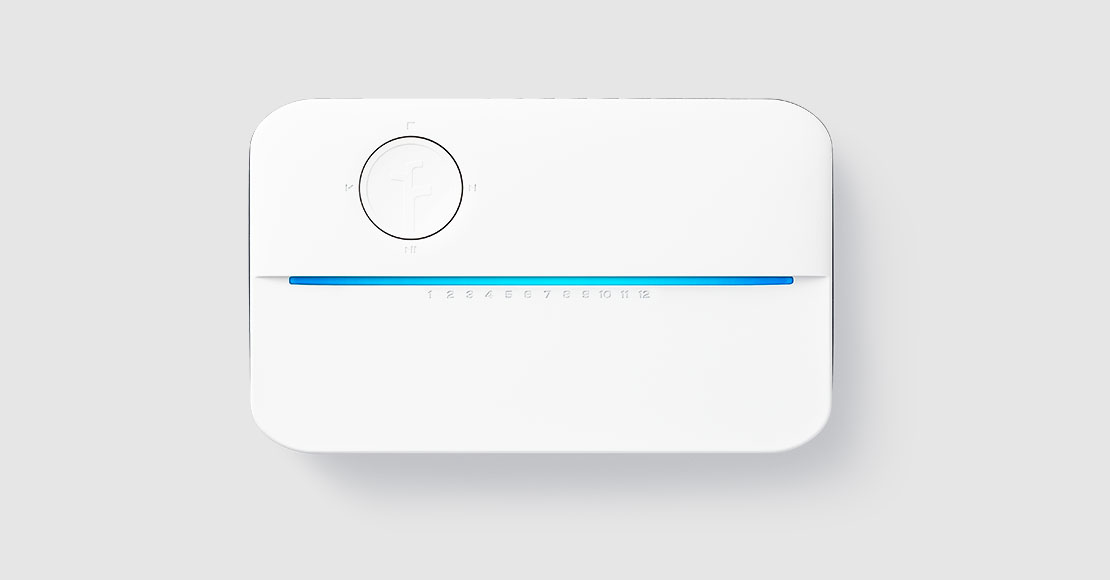 WiFi routers are assigned a relative location that then implies a physical geolocation in the database. The signal strength data from multiple sources seen by the device can then be used to calculate ranges to determine an estimated position. This aggregation of multiple sources can produce fairly accurate location — down to a few feet indoors. This is why your phone asks you to ‘turn on WiFi for better location accuracy,’ to work in conjunction with GPS and cellular towers.

WiFi routers broadcast on 2.4GHZ – 5GHz. The lower end of the frequency passes through walls somewhat, but boosters are needed in a large building. LED light bulbs that change colors, alarm systems for mobile objects, phones, smart sprinkler controllers, and other home appliances are some of the common IoT devices that can use WiFi RTLS.

Bluetooth beacons are another type of relative location system. They “ping” nearby devices to determine proximity (trilateration again) and can trigger an appropriate response if the device is close enough. An example would be the scene in the movie, Minority Report, in which a character strolls through the mall, and specific stores customize their advertisements as he walks by. Bluetooth, like WiFi, uses 2.4GHz frequencies.

The Tile device that can track your keys, phone, and wallet uses a Bluetooth beacon. Similar systems are used for patient and equipment tracking in hospitals. They can be meshed into a network to give absolute location in a small area such as a home, but Bluetooth signals are generally weaker and don’t have infrastructure outside for wide area / rural applications.

If you need super-accurate indoor location, try ultra-wide band (UWB). Currently a leader in indoor high-resolution object tracking, options like Decawave can give you locations down to a quarter of an inch, using multilateration techniques. It’s intended to be used for high-value asset tracking in small spaces, such as medical equipment in an operating room. It requires multiple beacons per room, and the signal is easily blocked by walls.

With the rise of cheap radar, there are growing options for tracking based on microwave-phase information of RF tags, similar to Decawave’s implementation. (See CES 2018 Tech Trends: Decision Making on the Edge and Sensors for the Win! How Auto Industry Tech Drives Superior Athletes for more on the rise of cheap radar and other types of sensors.)

On the Road, or In the Field: Long Range Wide Area Networks (LoRaWAN)

If you need long-distance, low-power outdoor tracking for objects that don’t need to transmit much data other than their location — devices for which cellular or GPS would be overkill — consider Long Range Wide Area Networks (LoRaWAN or LoRa, for short).

LoRa geolocates using trilateration, similar to other radio methods. It’s accurate to a couple dozen feet, good for answering questions such as “Are all my cows in this field?” or “Which part of the route is delivery truck #5 on?” or “Did any of the traps in my warehouse activate?” 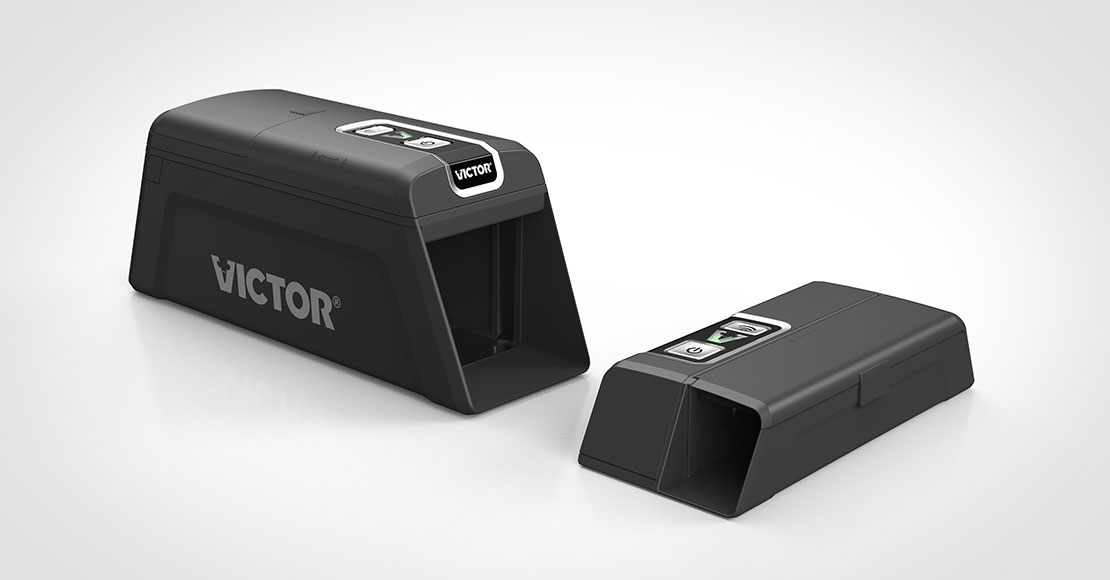 LoRa uses frequencies near 900MHz in the ISM band, which travel well both indoors and out. A single LoRa sensor can cover several square miles (although you need at least two, and ideally three or more, to do precise geolocation). There are now public LoRa networks in some large cities such as Chicago, Philadelphia, and others — but it’s possible (and inexpensive) to set up your own private network if you need LoRa coverage in areas that don’t have it yet. In the future, there are plans by some LoRa providers to add multilateration to the mix to help improve location accuracy.

It’s important to plan how you store and share your collected geolocation data, too.

Data security is always important with IoT device design and implementation. This was put on display earlier this year, in Strava’s poor implementation of public access of geolocation of their fitness trackers.

They ended up revealing the location of military personnel worldwide, and may have compromised a CIA base in Somalia in the process. So, stop and think how you are storing, securing, and providing access to geolocation data as part of your application.

As you can see, knowing exactly what you’ll need your IoT device to do — and what you definitely don’t need it to do — will help you make the right choice. Now that you know your trilateration from your multilateration, you’re ready to get into geolocation.

Just plan your route, and you’ll never lose your way!