I’ve always had a strange relationship with my scale. When it was an analog device, I rarely used it. After it went digital, the relationship didn’t get any better.

I tried a Fitbit paired with the scale because I was curious to assess the benefit of tracking trends and recording weight fluctuations. It makes sense if your goal is to lose weight, but does that metric, synched up with your Fitbit, provide any other, new insights? Turns out, it doesn’t seem to. I still don’t use it much. 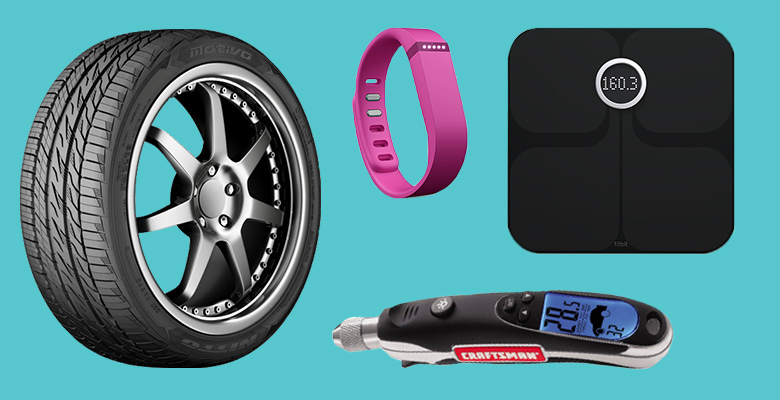 Don’t dress up old data in new clothing without first asking why.

In trying to dissect this relationship I’ve realized there’s a long list of products that are artifacts from the past, devices that provide pieces of irrelevant information that were once the best technology could offer. Take a digital tire gauge that offers your tire pressure in numerical terms. Sure, it’s an evolution of an old technology and it’s more accurate than an analog gauge. But it really isn’t telling me what I need to know, namely are my tires inflated correctly, and if not, what’s the correct pressure? I always have to refer to my user manual to figure that out.

In these and many other product categories, the influence cast by legacy products overshadows actual user needs. This is indicative of the general lack of user research in new product development that, to me, seems particularly evident in the very hyped-up area of wearables.

In our frenzy to keep up with the fast-moving Internet of Things, we’re technologizing devices without first determining a good reason why. We don’t need a high tech scale to track our weight, because our weight is not relevant. As an individual I don’t care how much I weigh, and honestly I don’t think anybody else does either. What I do care about is the way I look and the way others perceive me. As long as I look fit and in shape, I can weigh 120 pounds or 180. And from the wellness perspective, we’ve known for a while that weight as a measure of health is outdated. 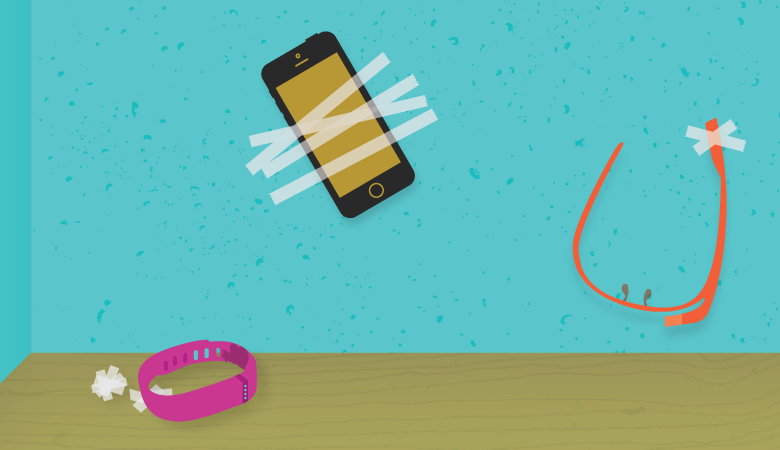 It is still early times for wearables. Right now, we’re essentially throwing concepts against the wall to see if they stick. (They don’t.) Companies are experimenting with wearable technology and which data they can sell, ideally without the user’s knowledge. Because it is all about leveraging data for business purposes, the design of wearable technology is a bottom-line-driven process, not a user-driven process. Tech companies think we can just add technology to old devices and systems, and the tracking of the data will be enough of a benefit to make it a successful business proposition. These are not good principles of user-centric design.

So far this Silicon Valley bias toward the business of data has prevented many meaningful developments and produced a fair number of meaningless products. Wearables won’t begin to endure until we alter our perspectives. Here’s what I propose:

We need to go back to basics. We need to understand what people need, not how to package the technology we already have and hardly use. If we design a product to solve a real problem, people will want it.

Most wearable technology today is focused on fitness and general health, which is good but feels like a first small step. It is making the assumption that if you are fit and if you keep track of your vitals, then you’ll feel good. It is a very dry and data-driven way to assess wellness, and it has nothing to do with how you really feel about yourself. The way we feel about ourselves is largely a function of social pressure and how we think other people perceive us.

Social pressure and social connections play a big role, but competing against others to run or bike the longest and fastest is a little gimmicky. Appealing to pride and vanity doesn’t seem like a long-term solution, but connecting to social networks is a promising direction. The ability to connect with each other in meaningful and emotional ways is the way of the future for wearables.

A recent New York Magazine piece questioned the recent smart-watch hype. The reporter, Kevin Roose, tested a few smartwatches and reported a heightened stress level due to the constant notifications (i.e., buzzing) coming from his wrist.

Wearing a connection on your wrist to the frenzied Internet may be emotionally appealing to “Silicon Valley code jockeys,” as Roose puts it, but it won’t be to most others. It’s an umbilical cord with zero nutrients. We shouldn’t take lightly that we’re turning humans into connected devices — let’s really think about the tenor of those connections.

When my Fitbit will be able to help me manage my mood, help me stay positive and give me positive reinforcement about the way I look … when it will help me communicate with loved ones about how much I care about them and feel how much they care about me, chances are I will pick it back up from the bottom shelf of my nightstand and start wearing it again.

What do all of these features have in common? They all appeal to my emotions and satisfy my need for connection. (I’m not saying this is easy to do, but designers have the tools and skills to figure it out.)

Once the novelty of wearables wears off, maybe we can look at wearable forms (bracelets, rings, pendants, clip-ons, glasses, clothing) with a more analytical eye. To date we have focused our attention on stuffing technology into familiar artifacts. This is an offshoot of the miniaturization of technology and it’s only natural. But I would argue that the next step is for the application to define a particular device’s form factor. 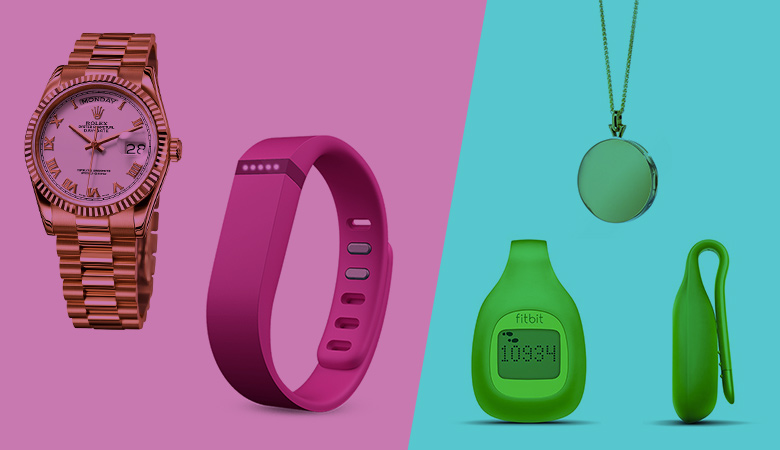 So far wearables have largely been limited to familiar forms.

Instead of slapping all kinds of functions onto all familiar forms, let’s look at them more analytically and ask which use cases they really lend themselves to. If the purpose of a device is to track your sleep patterns, the wristband format — or an app on your smartphone (who wants to sleep with a phone next to your pillow?) — may not make sense at all and it may be that this technology would be better off being embedded in your pillow, your comforter, or your mattress.

Technology is an enabler, not a solution. The urge to quickly figure out how we can use all these cool new technologies we’re discovering is understandable, but that trajectory is a little backward. Let’s figure out the need, and then figure out which technology can best address it.

Stop asking yourself what Bluetooth and Wifi can do for you. It’s not a sensible, user-centric approach to problem-solving. It’s a technology-driven approach to technology development.

4. Focus on a single problem at a time.

There is a temptation to stuff as much functionality into wearable devices as possible, just because we can (and maybe to compete with our smartphones). This reminds me of the early TV remote controls, which had sixty buttons for sixty functions just because we could, not because it made any particular sense.

It’s commonplace to see fitness wearables combine a sleep tracker, pedometer, weight log, calories burned, etc., and to some extent it is easy to justify the connection between these elements. But I think this is indicative of the “throw it on the wall” approach: We’re not quite sure what people need or want, so we give them a ton of features until we figure out what makes sense. I think wearable technology stands a much better chance if its applications are targeted and contextual, and if it focuses on a specific problem with a very specific solution.

Give them what they need.

Making successful wearable devices is no different than making successful non-wearables. Find the unmet need, appeal to the user’s emotions and the product will be successful. Of course this is not an attractive business model for a company that wants to sell my data to somebody else. It’s not an attractive business model until you start to realize it’s what people really need and really want. 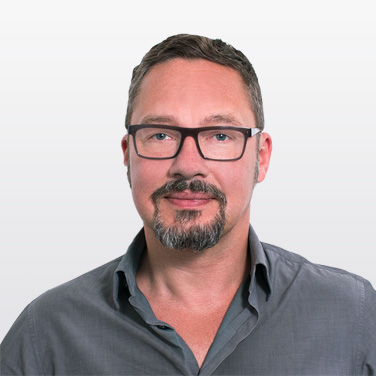