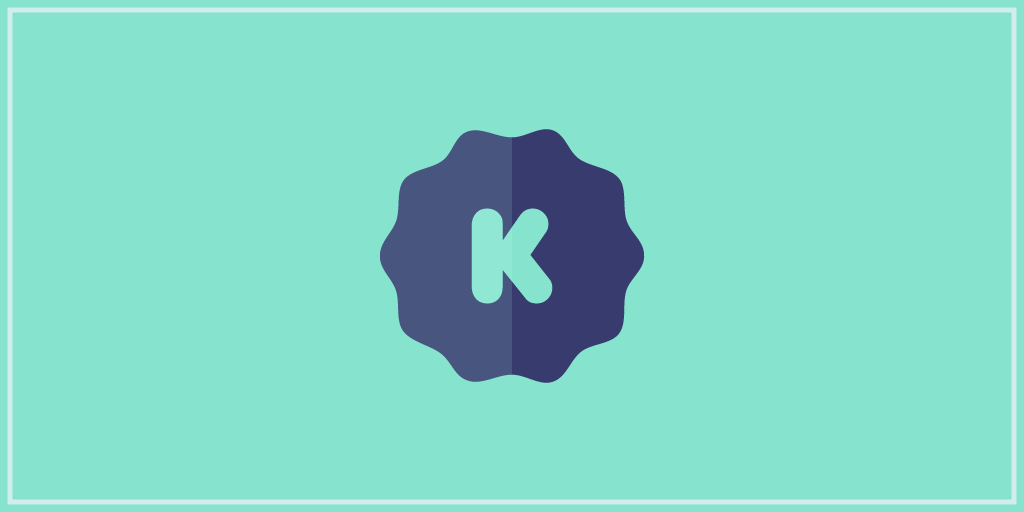 1. “I Got Kickstarted, and Here’s What I Learned” by Tom Murray

Senior Industrial Designer Tom Murray first introduced us to his SmartiPi Raspberry Pi B+ and Camera Case in a #sideproject post. His Kickstarter campaign got a mention at the end of it, but we wanted to give him more space to share his Kickstarter wizardry.

Great products are simple and easy to immediately understand, and your campaign rewards should be, too. If a potential backer has trouble deciphering between two reward tiers, then you have too many.”

Tom’s post is divided into three parts: Before Your Campaign; During Your Campaign; and Success, Now What? (After Your Campaign). The first section is the longest for a reason – Kickstarter success requires a lot of upfront work and research.

We hope readers will continue to find Tom’s post and benefit from his extensive learnings on so many things, including ideal campaign length, how to budget for hidden costs, best practices for communicating with funders, and, perhaps most importantly, how to draw inspiration from a Denny’s menu. 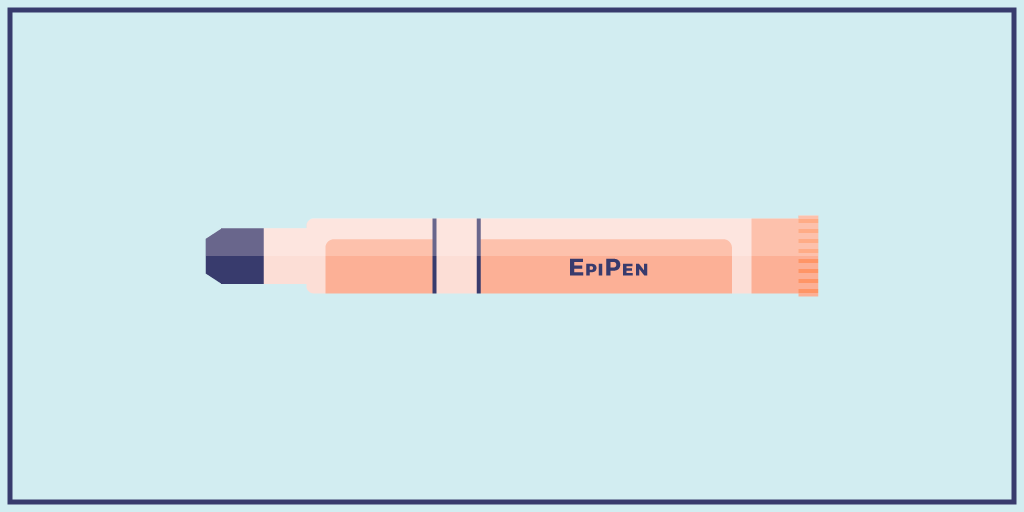 Keith Karn, our Director of User Research & Human Factors, wrote this post about attending the 2015 International Symposium on Human Factors and Ergonomics in Healthcare. He noticed an uptick over previous years in the number of discussions about user interface design, especially in the context of smart devices.

I anticipate UI becoming a stronger focus in upcoming HFES conferences as it continues to become clear that ineffective UIs represent the highest risk to safety and efficacy.”

Other popular subjects noted in Keith’s post include the FDA draft guidance, learning decay, usability testing of instructions for use (IFUs), and updates to the international usability standards. Keith sums up the conference chatter about each topic and offers bulleted takeaways that serve as a crib sheet for anyone who missed it. 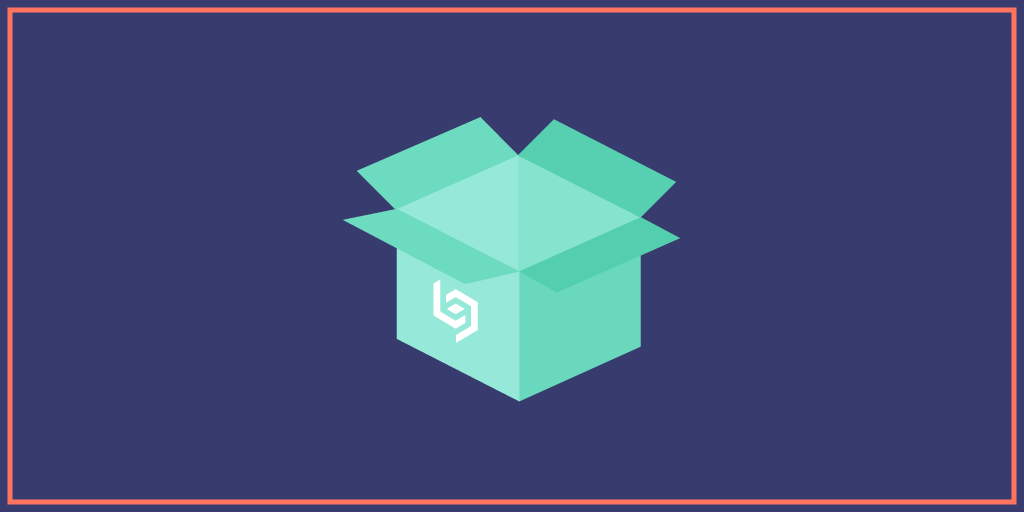 3. “Bresslergroup Is Moving!” by Andrew Weiman

Bresslergroup experienced big changes in 2015: We moved across town, refreshed our brand, and debuted a new website.(You’re lookin’ at it.)  This post by Managing Partner, Andrew Weiman, announced our upcoming move and revealed some interesting facts about our new home on the 7th floor of 1216 Arch, a National Register building.

In the past two years, we’ve expanded so much that we first had to retire our Ping-Pong table, and then our Foozball table, and then we moved our growing cadre of bikes out into the hallway. With us outgrowing this space and the Marketplace Design Center being sold, it was time.”

Andrew interviewed architects, Stanev Potts, about the challenges of designing a new space that balances the needs of a 21st century design firm with maintaining turn-of-the-century character. This involved some demolition … see the time-lapse video of contractors gutting our new home down to its studs.

A couple of months later, on the eve of our move we published a related post, Looking Back, Moving Forward, about how much we’d miss our old digs. 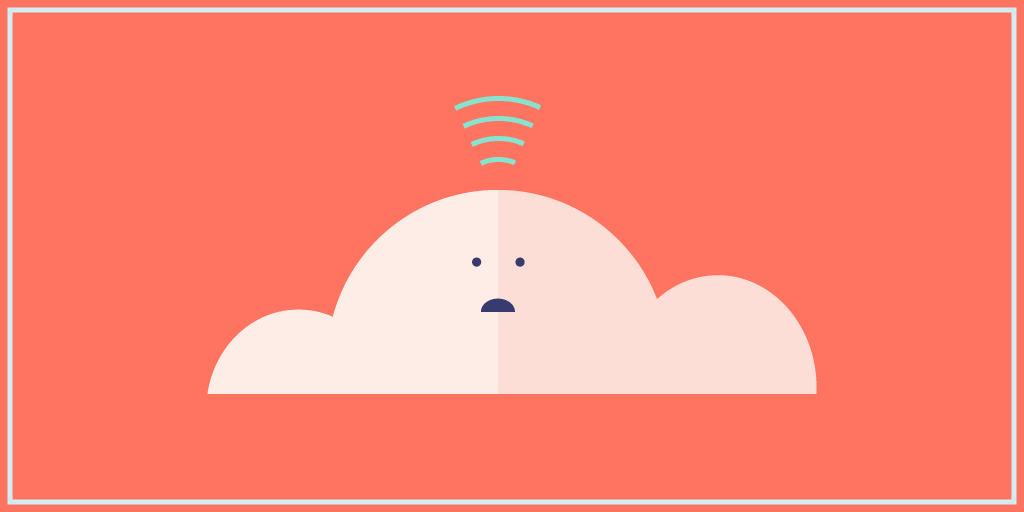 4. “Can Interaction Design Save the Internet of Things?” by Bill Horan

While at SxSW Interactive 2015, Bill Horan, our Creative Director, Interaction Design, noticed how he kept getting pulled into his iPhone screen and away from the human experience. He also noticed how much more satisfying his human interactions were than his digital ones. Frustration with the way technology was clouding his SxSW experience fed his growing belief that a major shift was in order.

We keep making more and more Internet-things, but what we desperately need are new ways to assimilate them into our lives that don’t require us to give up so much of what’s important.”

Thankfully, interaction designers have tools at their disposal with which to craft a more satisfying experience for humans (not users). Bill names GPS, accelerometers, gyroscopes, databases, learning algorithms, bluetooth, NFC, sensors, beacons, as well as countless other new and emerging technologies that are enabling our eventual independence from screens. In order to take advantage of these and their potential, he writes, designers need to change their mindsets from “How can we make this product interactive?” to “How can we make this product less interactive?” 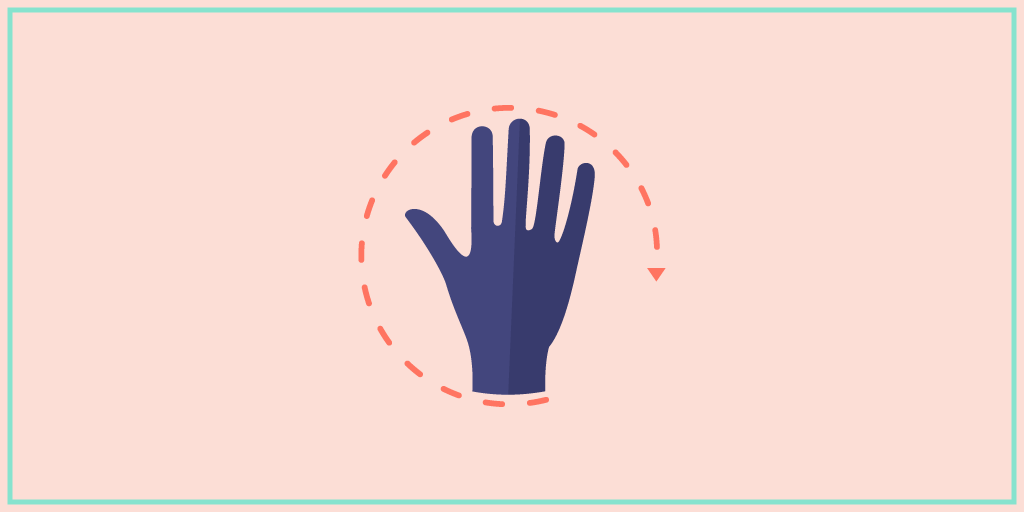 The thumb is a hero – it assumes the heavy lifting of scrolling, swiping, texting, mousing. It’s the most valuable player in our day-to-day digital existence.

As a result our thumbs are ailing. Conditions such as “Nintendo Thumb” are on the rise. That’s because product designers “frequently hit a wall when designing for the hand,” as Keith explains, because of a lack of relevant data to guide thumb-safe product development.

Anthropometry’s generic offerings are less than useful when addressing specific design challenges with unique constraints. This tension between basic and applied sciences is common in other disciplines as well.”

He encourages designers to create and execute their own studies that are specific to the devices they’re developing. Keith talks readers through a study he and his team designed when they needed better data to design a pocket video camera.