(See the video, “Non-Finito Prototyping” in the Design Defined: Design Principles Explained series for more on this principle.)

If you’ve ever used the “Poke” feature on Facebook, you’ve used a “non-finito” product.

Non-finito — which literally means “not finished” in Italian — implies “deliberately unfinished things intended to be completed by users.” The term originated in the context of fine art and can be traced back to the Renaissance period, but it has been adopted more recently by designers.

Jes and her colleagues from the University of Maryland and Brigham Young University explored the idea of non-finito in “Mixed-Reality Design for Broken-World Thinking,” the chapter they wrote for a recently published book.

In it, she and her collaborators focus on DUST, an AR game, whose “ … designers deliberately cede some control and authority to players, whose contributions help determine the shape and character of the game, as well as final outcomes. … DUST is, both literally and figuratively, a fractured world that requires players to intervene in the molecular machinery of life to salvage it.”

While both the Facebook Poke and DUST are examples of non-finito products in the marketplace, we’re intrigued by the idea of unfinished products used intentionally as part of the user-centered design process.

How can the notion of non-finito be applied to help shape a product before it gets to the marketplace?

User-centered design puts prototypes in users’ hands to observe how they interact with products and to get feedback on different variations of a product. But what if we put intentionally unfinished products in users’ hands?

Imagine the application of non-finito design for prototyping and user feedback. Rather than creating a complete workflow or experience and seeing if we got it “right” during testing, we could deliberately leave a hole in the experience. Seeing how the end user might fill this hole informs and inspires the design. 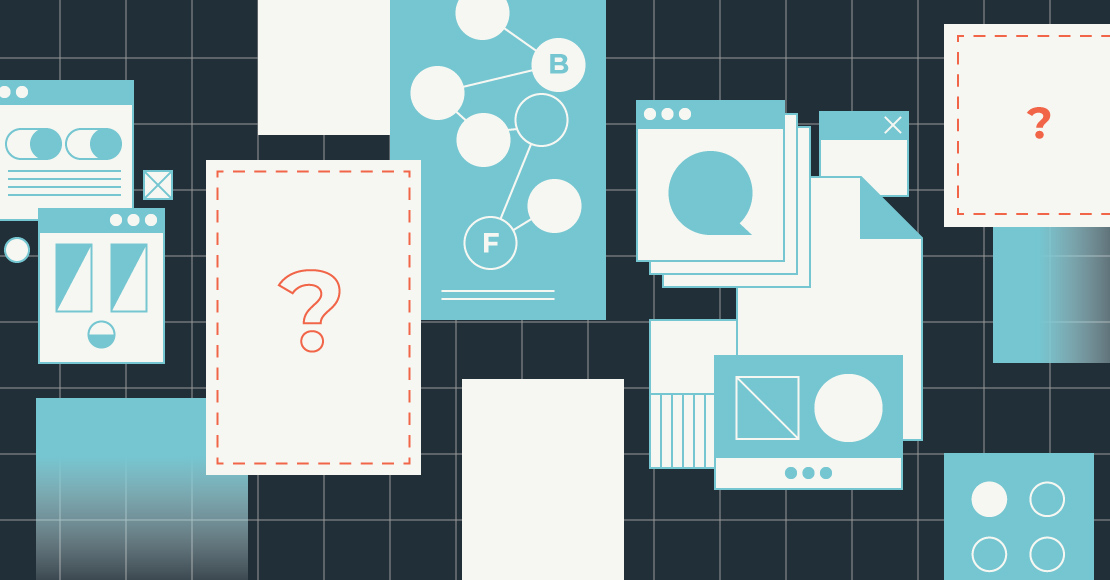 The Benefits of Non-Finito Prototyping for Integrated Products

Take any connected product, from a home appliance to a medical device. There are myriad ways to determine input and output, and you’ll have a better time figuring it out if you don’t suggest a solution to your research participants.

This is a technique we’ve realized is quite valuable — you could even argue it’s required — for integrated products (those with integrated digital and physical components ).

Instead of assuming a warning light is the right way to communicate an error message, leave that piece open-ended to see what the user attends to first. Is it the screen? The physical product? The humans involved in the process? Use this information to guide your primary and secondary alert mechanisms.

As researchers, you might do this by designing the physical but not the digital part of the prototype — and use the physical prototype to better understand needs. Or maybe you provide a piece of the digital experience to determine what can be solved by the physical. There are multiple ways to go about it, and the method is best determined by the nature of the product and project.

When and Why to Use Non-Finito Prototyping

Non-finito prototyping best fits into the process on the earlier side of things — when you’ve mapped out digital-physical workflows, or visualizations of the physical steps alongside corresponding digital interactions and back-end elements. You know your general direction and how the digital user interface can best support physical tasks, but it’s long before the alpha prototyping stage.

Here’s what we’ve seen to be its main benefits: 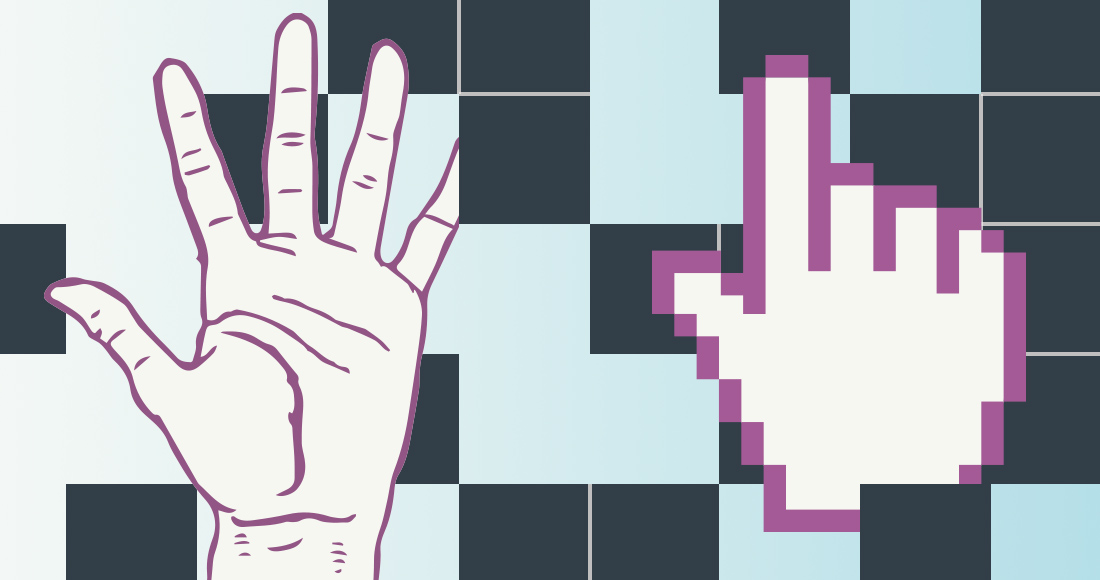 Non-finito prototypes are differentiated from low-fidelity prototypes by the intentionality of what is missing. The design team specifically selects areas to leave “empty” or “blank” in a workflow or interaction pattern — especially during portions where the digital and physical need to be interacted with simultaneously.

Rather than a discount prototyping approach, non-finito is more of an exploratory feedback method for continuing to discover needs as you’re moving beyond a product’s core workflow.

A low-fidelity prototype is fine for early usability testing, but being more conscious about what you prototype and what you put into your prototype is a way to tie your core research questions to the prototype you’re testing with. Rather than a discount prototyping approach, non-finito is more of an exploratory feedback method for continuing to discover needs as you’re moving beyond a product’s core workflow.

HelmetFit: For this connected helmet-inflation system, we mocked up the core workflows between digital and physical, but we had a clearly defined question: Which type of feedback mechanism would end users best respond to? Rather than a/b testing a bunch of different options, we created a non-finito prototype. We mostly prototyped the digital aspects, but left the physical component in a more representative state. 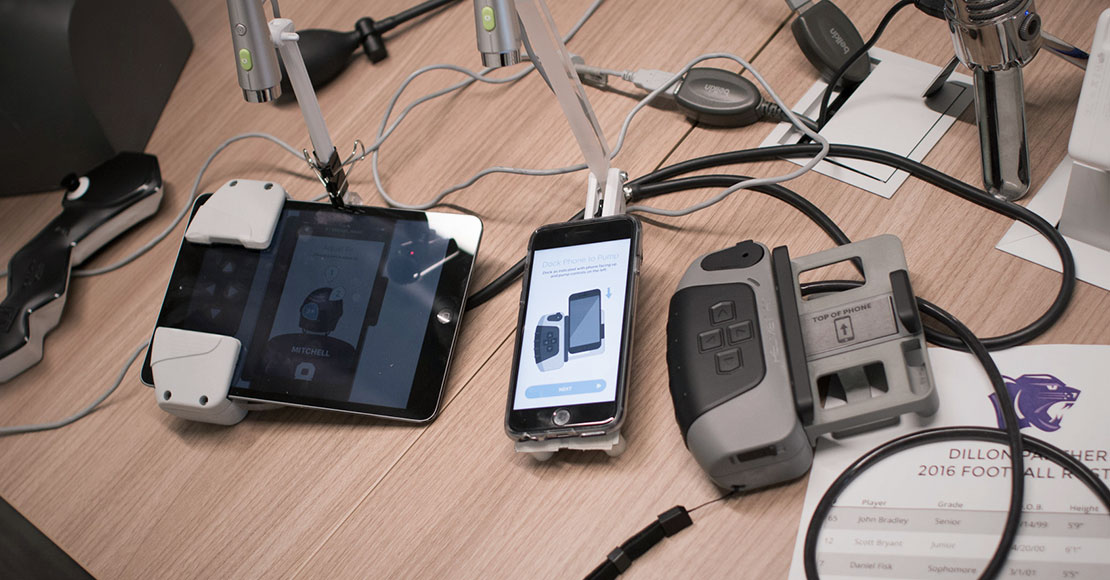 The user ran through the workflow on an iPad simulating the physical device. While they could see from the digital interface that the air bladder inside the helmet was being inflated, the participant wasn’t seeing or hearing the act of inflation from the physical components. When we asked participants what might communicate that the bladder was inflating appropriately, they said, “I’d expect to feel and hear the motor vibrations.”

Our engineers and designers then worked together to ensure the internal motor would send both audible and tactile cues to the end user during use.

Infusion Pump: In a second example, we were redesigning an infusion pump experience with a physical pump and a digital screen for dosing and administration.  We suspected that the digital interface would need to show more clearly what the pump was doing — rather than relying on users’ knowledge of what infusion pumps do while they are running.

When we conducted testing, we left this portion out of the digital designs and left a space on the screen for optional additional information. We then asked nurse practitioners to articulate the type of information they would find most valuable in this very small portion of screen real estate.

Instead of overloading the screen with elements we thought they might need, we presented the most pared-down version and asked, “What else do you need?”

Being able to interact with the physical pump while looking at an unfinished screen allowed them to think critically about the most useful and relevant information they would need to receive here. We learned that users desired a quicker, easier way to determine the overall progress of an infusion. Our designers then integrated a simple visual gauge on the screen to indicate that progress. That seemingly minor adjustment made it more clear to the user that they were halfway through an infusion.

Instead of overloading the screen with elements we thought they might need, we presented the most pared-down version and asked, “What else do you need?” Making the resulting discovery early in the process allowed more time for the engineers on the team to integrate a different sensor into the device to provide that feedback. 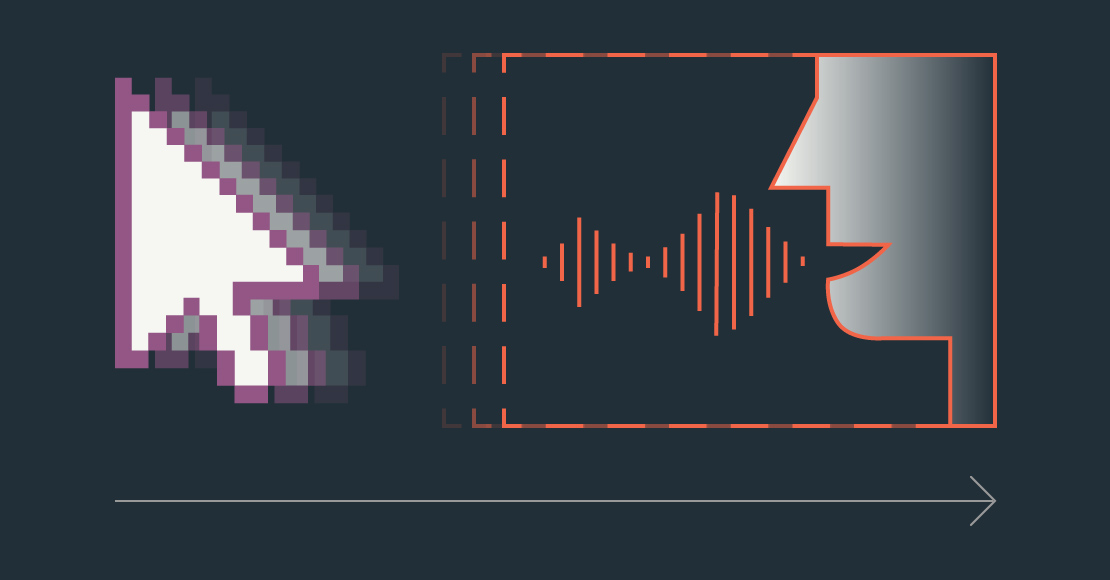 The Future of Non-Finito Prototyping

The hare’s pace of technology necessitates this progress. Tech moves fast, and products evolve accordingly. Voice-recognition devices are being adopted at a quicker rate than smartphones were when the iPhone first debuted. Pretty soon, we may prefer our physical devices entirely without screens.

Along with new disciplines and new types of products come new ways of thinking about product development. As more of us inhabit this intersection of digital and physical product design, we’ll continue to experiment with different, and more integrated, methods of prototyping.

The notion of non-finito has mostly been talked about in terms of digital products, but we see clear benefits in using it to shape integrated, digital-physical products, too. We’d love to hear from others who’ve used non-finito prototyping in their work or in applications beyond the ones we’ve mentioned here. We’re excited to continue this exploration!