Now that everything from phones to automatic sprinkler systems have functionality that requires an internet connection, most of our clients’ products need some kind of communications rig. Most often, that means a radio frequency (RF) antenna.

We always think very carefully about the antenna upfront, as it determines to a large degree what the device can do. High-performance connectivity hinges on the antenna’s design, testing, and implementation. There are six primary considerations:

How and where will this device be used? Will it be a flexible antenna hidden in a watchband that needs to communicate with the internet outdoors in real-time? An RF tag reader hidden in the head of a syringe that only talks to other devices in the same room? Or a transmitter inside a truck that travels all over the state and needs to talk to base stations miles away? 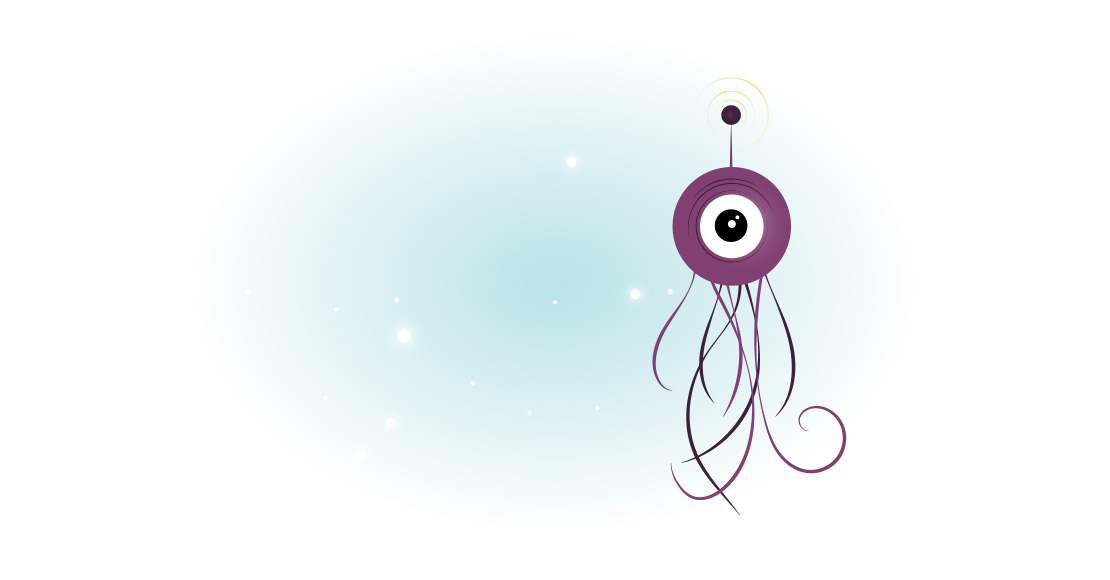 2 – Did You Assess All Antenna Types?

The other key parameters are size and mounting environment. With these factors ironed out, your choice of antenna should be largely evident:

Dipole antennas are made of two opposite wires or radiating elements which have their signal fed in halfway between the two wires, and generally radiate equally in all directions. (Imagine a globe of RF signal expanding outward.) But often, you’d rather have the antenna focus the signal in a particular pattern or direction.

Monopole antennas are placed above a ground plane, fed in at one end, and focus the radiation pattern outward from the ground plane, in effect, cutting the dipole’s globe pattern in half.

Inverted-F antennas are basically monopoles, grounded at one end, that run perpendicular to their ground plane and get their signal fed in from some intermediate point from the ground. This makes them shorter and easier to impedance-match with the rest of the device. Inverted-F antennas are often used in wide-band RF devices that need an antenna designed for the planar ground plane environment and also benefit from the smaller size of the inverted F.

Longer-range cellular devices also make use of the inverted F because of its higher gain as compared to the other common planar antenna used in PCB designs, namely the chip antenna.

Chip antennas by comparison are even smaller but have less gain and so are more suitable for short range wireless applications such as WiFi and Bluetooth that use higher frequencies and shorter wavelengths.

All of the above antenna types can be etched right into the circuit board, or installed on a chip. The primary advantage of a chip, other than size, is the fact that it’s easy to incorporate into the assembly process – like any other surface mount component.

Antennas typically aren’t a huge cost driver in most IoT devices, but sometimes every cent counts and you need to trade “cool and high-end” for “standard issue and good-enough.” For example, that flexible antenna hidden inside the wristband of a watch might cost a few dollars. A roughly equivalent performance antenna etched into the circuit board assembly would cost a few cents in production – that is, once you’ve invested the engineering time in designing it and testing it properly.

We often use data from the manufacturer on antenna gain patterns, as well as our own data from our test chamber, to predict how different antennas and circuit boards will interfere with each other. We can use this modeling to figure out the best position for an antenna within the device before we finalize our design. 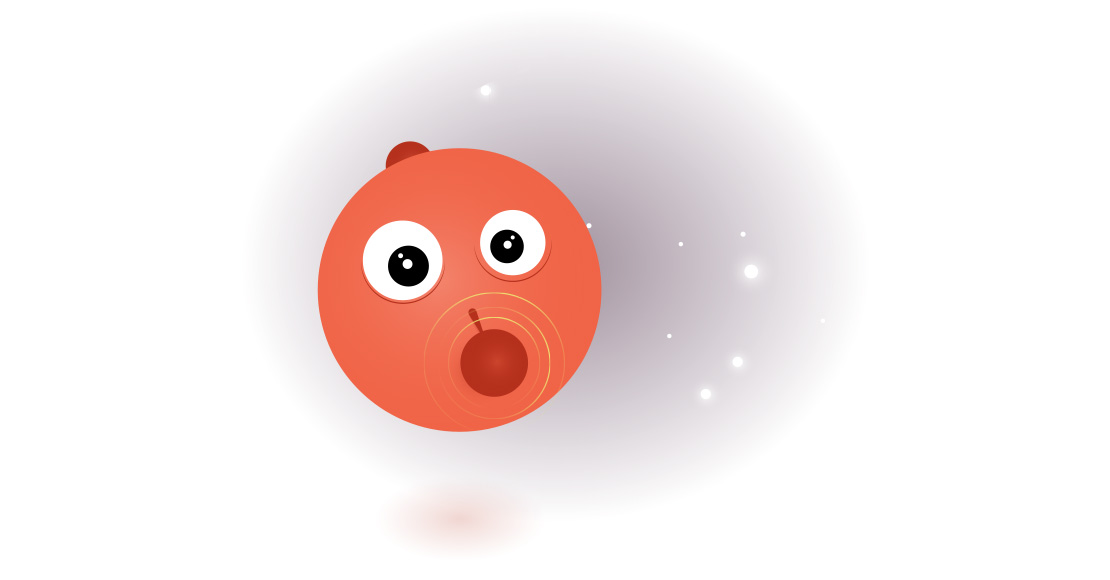 Another consideration when buying a chip antenna is how difficult that antenna will be to impedance-match to the circuit. For the most efficient transfer of power to RF, you need to match the impedances. Otherwise part of the signal is reflected, wasting power and lowering the overall efficiency of your radio link.

5 – Will You Need Multiple Antennas? (And If So, Did You Solve for Crosstalk?)

Sometimes we integrate multiple antennas into one device to take advantage of multiple communication protocols. When you do that in a small consumer device and you’re using plug-in chip antennas, it’s almost impossible to blindly follow the manufacturer’s specs. You have to compromise.

In other situations, we’ve used isolating grounding in our artwork—the shape of the circuit board—around the antenna in order to prevent either self-induced radiation where the signal feeds back on itself or crosstalk between two or more RF channels.

Another innovative solution to reduce crosstalk is to place antennas on opposite sides of the circuit board, using the ground plane in the board itself as an isolating shield. We have used all of these methods successfully to allow for multiple wireless technologies to be integrated into our designs. 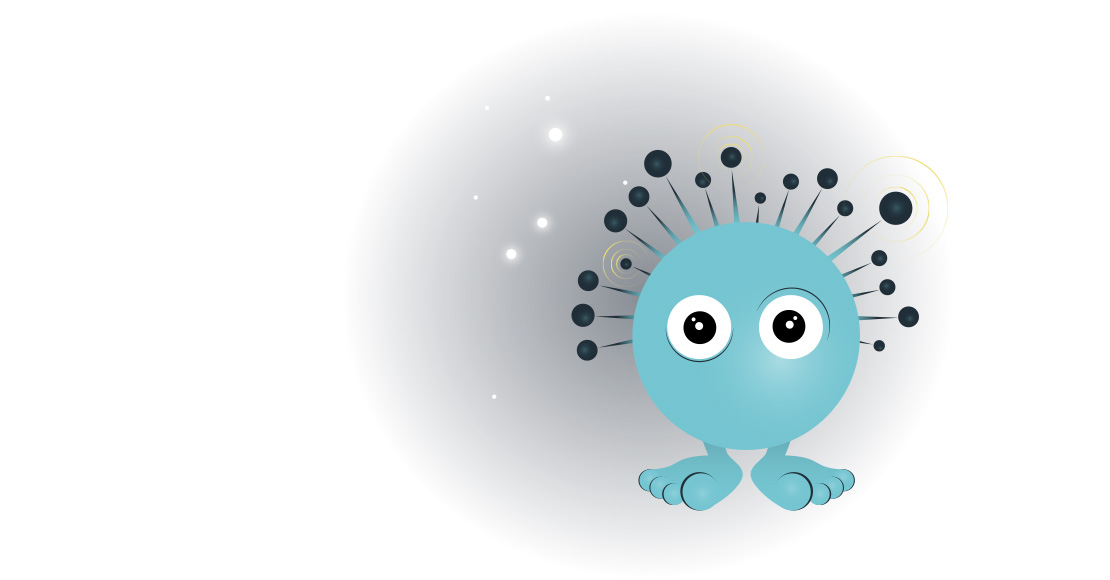 6 – Did You Test In-House Before Sending the Product to an FCC Lab?

Of course, that device with dual ZigBee and Bluetooth antennas was tricky to get compliant with Federal Communications Commission (FCC) standards, especially because it had to meet those standards with both the ZigBee and Bluetooth radios broadcasting simultaneously, which would never happen in normal use. We like to do our own Electromagnetic Interference (EMI) and Electromagnetic Conductivity (EMC) tests in house before sending the product to an FCC lab.

We built our own pre-compliance chamber in our lab. It blocks all the RF spectrum on the Philly airwaves, leaving a perfectly quiet space in which we can detect any unauthorized RF noise a device might produce. For example, we noticed that one device had an antenna etched into the circuit board that kept generating unwanted interference. Turns out there was a tiny problem with the artwork. Tiny, but critical. We were able to catch it and fix it before going to the expense of an outside FCC compliance test.

Can You Hear Me Now?

Choosing the right RF communications rig can make all the difference to a product’s success in the IoT ecosystem. Carefully consider the environment and range over which a product needs to function, what else it needs to talk to and how much power it can afford to burn. And then turn the radio on…. 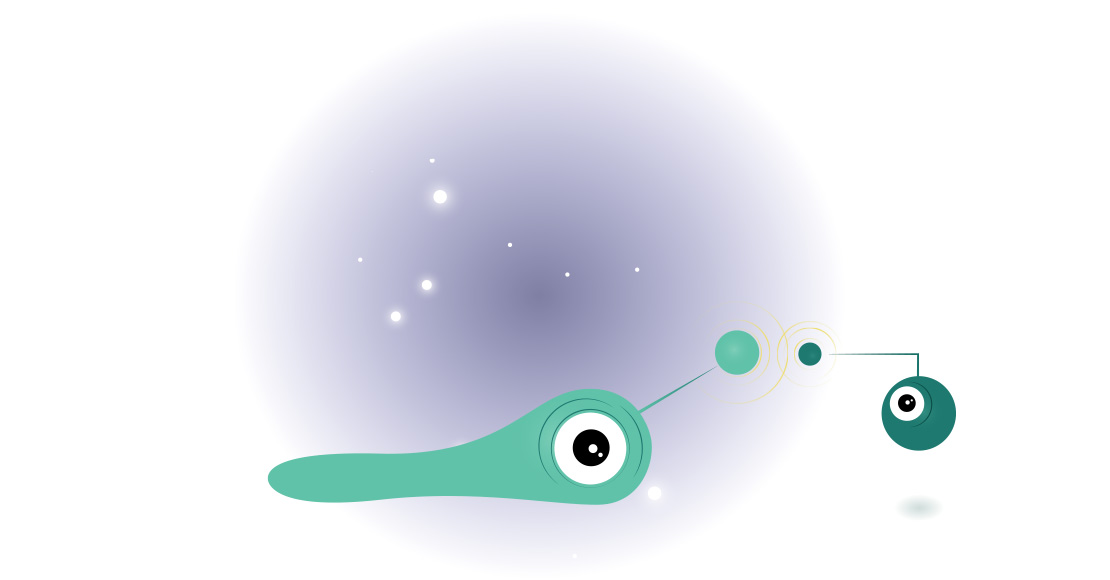 Read about our Electrical Engineering expertise.