They live outdoors for years at a time, or underground.

They get wet, sandy, salty, hot, or cold, must survive explosions — or all of the above. And they live to tell the tale. 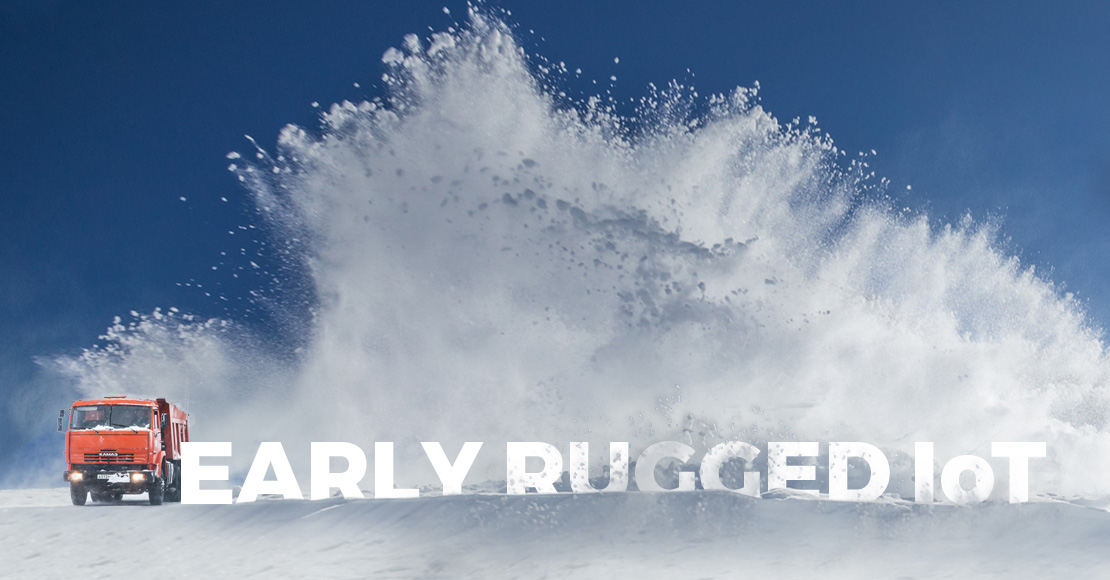 Bresslergroup has long been a go-to shop for creating rugged, mission-critical products. The communications equipment required for IoT devices adds an extra twist. Several years ago a few clients came to us with similar requests: They wanted to track individual cargo containers as they traveled the seas, rails, and highways. Such containers are exposed to extremes of heat and cold, salt spray and vibration. They don’t get a lot of tender loving care besides the occasional rainstorm.

This was the early days of the IoT, and there weren’t many options for location tracking: We had to create a device that could transmit to the Iridium or INMARSAT networks at frequencies between 1525 and 1660.5MHz. And it had to last for several years. For one client, Skybitz, we designed a tracking device that only transmitted a few times a day. Conserving its batteries in that way, the device could operate independently for at least 5 years.

Orbcomm wanted a similar device that could last at least 10 years, so for them we added a small solar panel to allow the battery to recharge. Today we would use higher efficiency solar cells than we did then, but the solution is still a good one. We recently designed a cold chain monitoring solution for Orbcomm that tracks the refrigeration system as well as the location of the cargo, and we used a 3G or LTE cellular standard for communications. The new LTE cellular standard along with SigFox and LoRa are examples of current options for location tracking — as long as what you’re tracking is not at sea — for rugged IoT products that weren’t around in the early days. 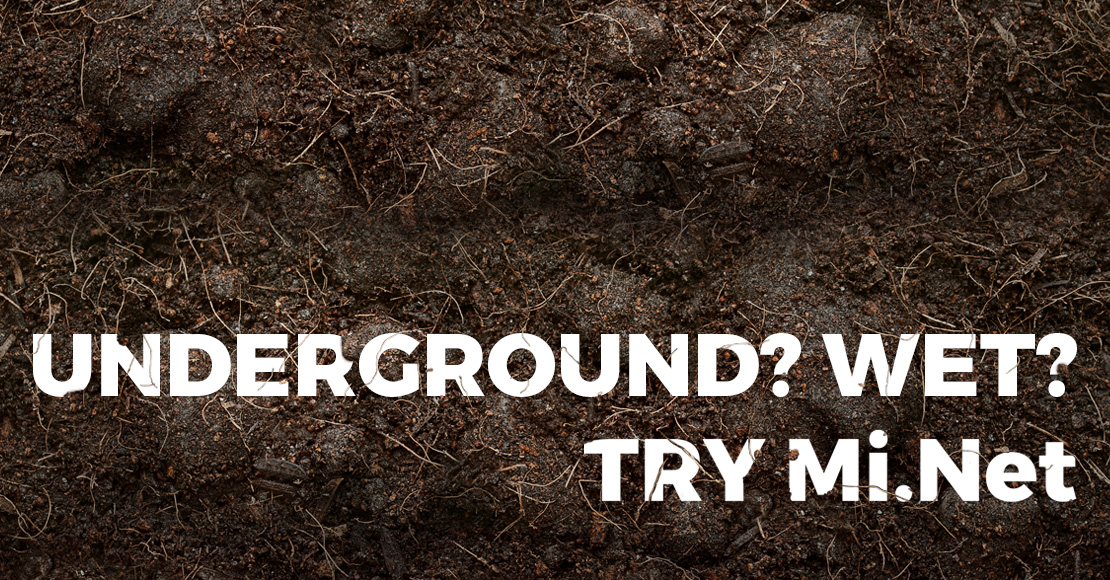 Infrastructure is filled with opportunity for the IoT, because installations tend to be relatively inaccessible or dangerous for humans to access. But infrastructure also has challenges for electronics. Water utilities, for example, tend to be underground. And wet.

Mueller Systems’ Mi.Net uses the LoRaWAN technology to overcome those hurdles. LoRa’s 902-928MHz frequency range can handle the underground location of many utilities without trouble, as long as there’s only a few feet of soil, rock or concrete over them. LoRa is the right communications equipment choice for rugged IoT devices that only need to transmit and receive small amounts of information at a time. Water companies can use Mi.Net-equipped infrastructure to read water meters on demand within seconds, and remotely pinpoint leaks and shut off problem sites without putting boots on the ground.

LoRa is the right communications equipment choice for rugged IoT devices that only need to transmit and receive small amounts of information at a time.

As long as the electronics are properly sealed, water and corrosion shouldn’t be a problem. And the system is optimized for low power consumption, a boon for underground devices that are hard to access. Mi.Net can even use energy harvesting technology such as flywheels to keep itself powered. Charging an IoT water meter with a mini-water turbine? We like that idea! 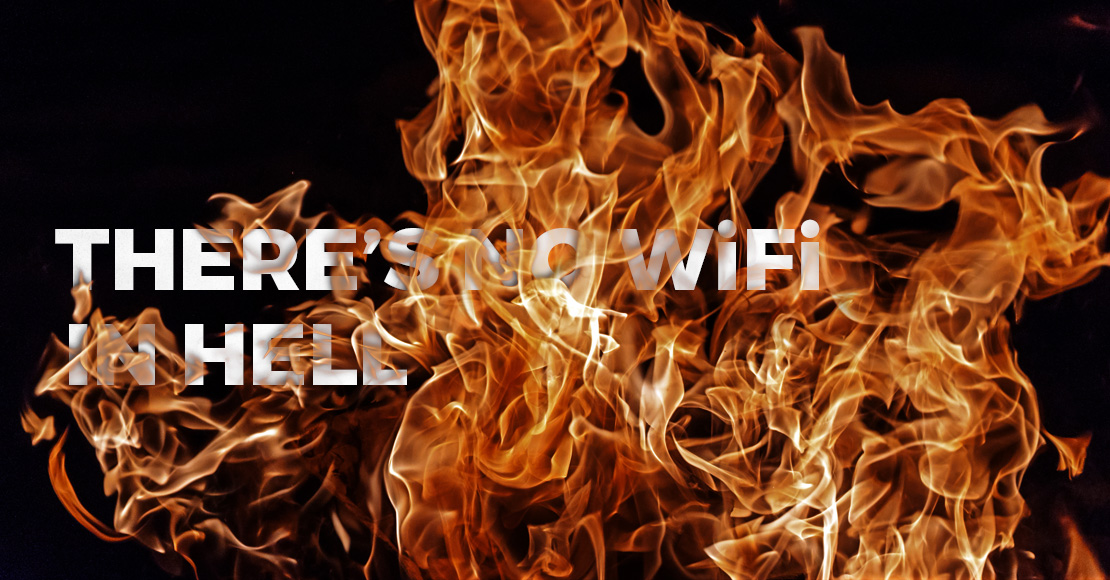 There’s No WiFi in Hell

There’s underground, and then there’s downhole. As excellent as LoRa is for most smart infrastructure applications, it wouldn’t work at the business end of an oil drill bit. There’s no remote communications method known that works from a mile underground.

So a smart drill bit or gas meter down in the hot, dark radio-silence needs to be able to record data and then report it once it climbs back into the light. It needs high reliability components that can stand the extended temperature range and the rigors of significant thermal expansion and contraction. The components would have to be mounted on circuit boards with damping mounts, flex contacts, board staking, specialized potting materials, heat sinking strategies and more, all so it can stand a chance of survival.

All the data in the world is worth nothing if your device is destroyed before it can report. In many energy extraction contexts, excessive heat and explosive atmospheres rich with natural gas or coal dust are common hazards. It’s possible to design intrinsically safe, explosion-proof electrical devices. An intrinsically safe product would be physically unable to release enough energy to spark an explosion.

All the data in the world is worth nothing if your device is destroyed before it can report.

Bresslergroup once designed an explosion-proof gas meter that was made of solid metal and shatterproof glass, with all empty space filled with epoxy. If it had also been equipped with wireless communication, it would be a viable contender for the title of Indestructible IoT Device. 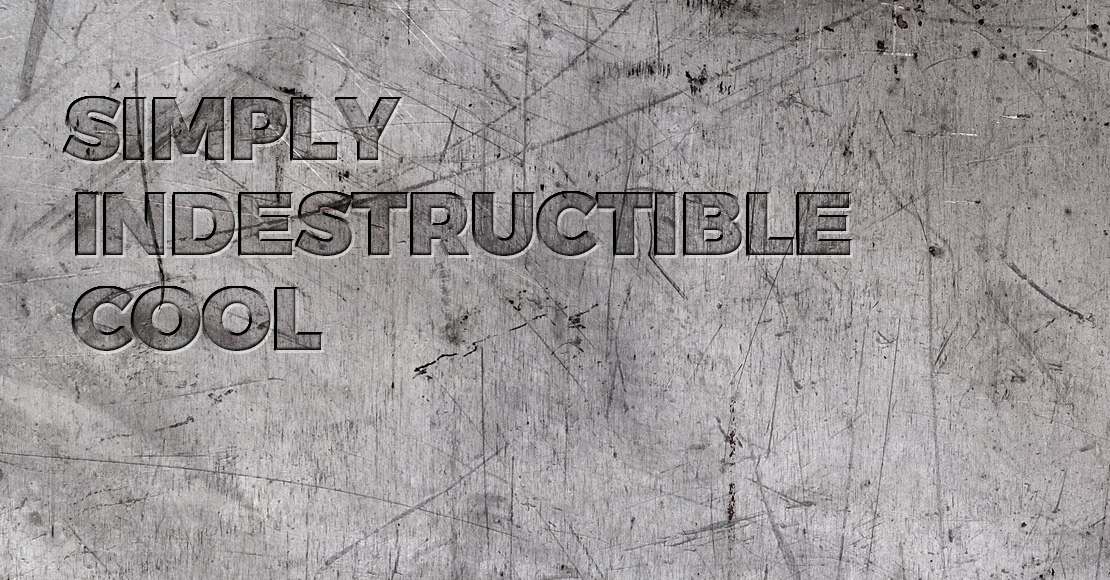 In the absence of that, though, we’re nominating the Trace Alpine Sports Tracker. It won’t work downhole, but it’s good just about anywhere else. When a skier, snowboarder or surfer attaches Trace to their kit, it measures max speed, vertical distance, distance traveled, calories, number of jumps, and airtime with incredible accuracy.

Trace is rugged, sealed against sand, water, salt, shocks and drops, and it’s the size of a peanut butter cup. And when we claim it’s indestructible, we’re not exaggerating. NASA, which uses Trace to capture accelerometer data on rockets, once dropped a payload from 3,000 feet without a parachute. Trace was the only thing to survive.

The advanced multi-Hz GPS allows Trace to communicate with satellites to determine location, while the combination 4.0/2.1. Bluetooth connects to the user’s smartphone. Tuning multiple radio transmitters in close quarters is a challenge; antennas can affect each other, and it can be complex to get the proper configuration and tuning. 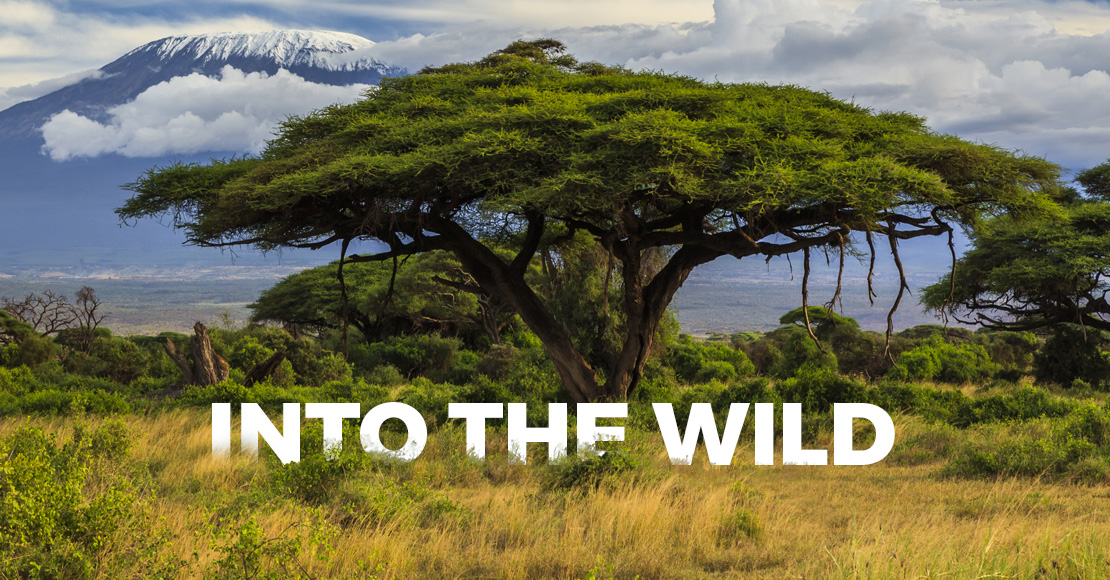 As the IoT expands into more exotic ecosystems, we could see even more creative solutions. Smart devices in space would need to operate well in vacuum and very cold temperatures. An IoT solar panel power meter in the high desert would have to survive daily swings in temperature of 100 degrees Fahrenheit.

Even in downtown Philly, where our office resides, IoT devices could face unexpected challenges (dogs with uncanny aim, anyone?) Picking the right components and communications technology for the job that needs to be done, in the environment it needs to be done in, will be critical to the IoT’s success.