This year’s list of biggest innovations was particularly hard to narrow down. Our nominations, crowd-sourced as they were in our 2014 and 2013 lists from Bresslergroup staff, numbered in the twenties.

Is this because there were more innovations, or because our staff is growing? It’s hard to say – probably a balance of the two!

Different flavors of some of the big topics that appeared on last year’s list – such as wearables and virtual reality – are included below. This year’s wearables entry is centered on healthcare, a category where digital is making huge strides. Other entries, like Amazon’s Dash Button and the introduction of racially diverse emojis are completely new: 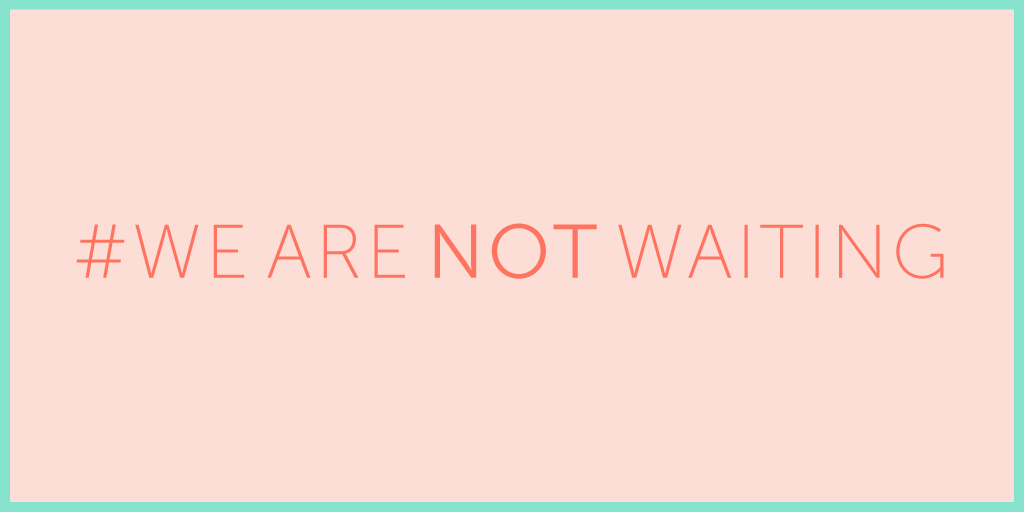 Nowhere else is the urgency of innovation more deeply felt than in the treatment of chronic diseases. But because of stringent regulations guarding the safety and usability of medical devices, the development process is notoriously drawn out. In 2013, advocates of patients living with diabetes declared they were not waiting around for another 10 years for the artificial pancreas project to be innovated, developed, approved, and brought to market.

In two short years, members of the DIY diabetes movement, who amplify their voices on Twitter under the hashtag, #wearenotwaiting, have already come a long way toward revolutionizing diabetes care. They’ve been credited with pushing the FDA toward its 2015 decision to take a hands-off approach to medical data-sharing tools and apps. They’re also behind the choice of several big players in the diabetes treatment market to forego their own proprietary software in order to support an open-source platform. And several with Type 1 diabetes are already living on closed-loop artificial pancreas systems. We can’t wait to see what develops in 2016. 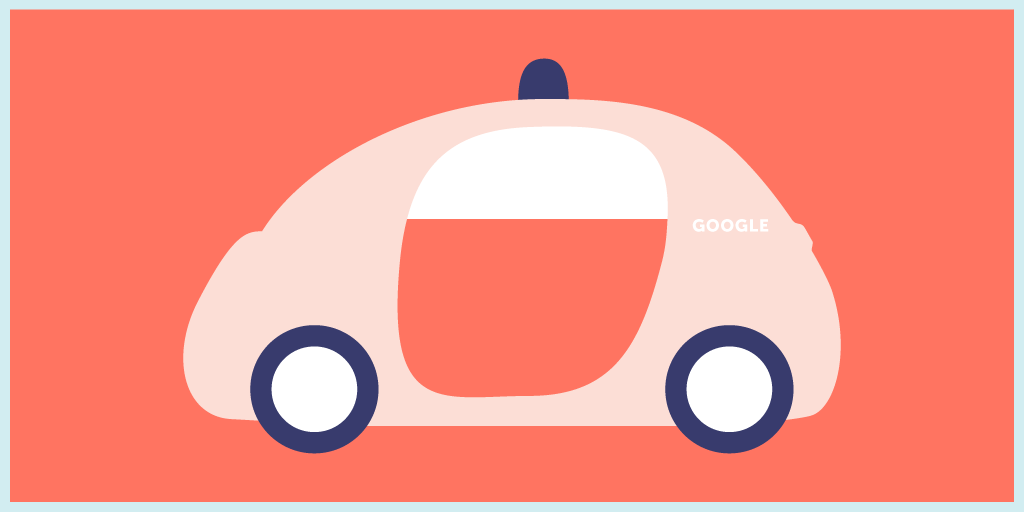 Tesla’s “Autopilot” mode, included in the company’s October upgrade, was notable for three reasons: it pushed self-driving capability out to all Tesla cars and it did so wirelessly. Thirdly, it’s a harbinger of what’s about to happen in the automotive industry: completely autonomous highway driving from all manufacturers within the next year to two.

But the future is not that simple. As driverless cars advance, it will be interesting to watch the relationship between automation and humans in the context of such a universal, nuanced act as driving. Moments like Google’s self-driving car being pulled over for driving too slowly expose how we often think of the future in a singular sense as a discrete outcome of what we’re engaged in right now. But that’s not really it. As science fiction author Frederik Pohl said, “’A good science fiction story should be able to predict not the automobile but the traffic jam.”

With the FAA finally attempting to nail down regulations concerning both private and commercial drones, innovation is set to explode as companies other than Google and Amazon begin to develop their own autonomous drone networks (communications, delivery, engineering/surveying, etc.). Product development is already happening at a breakneck pace in the world of drone racing – products are typically out of date within a month of their release. Once the FAA gives large companies with large development budgets the green light, they’ll begin to realize viable commercial applications and the rate of development will fly. This will have implications not only for drone-related industries, but also for communications and broadcast media. 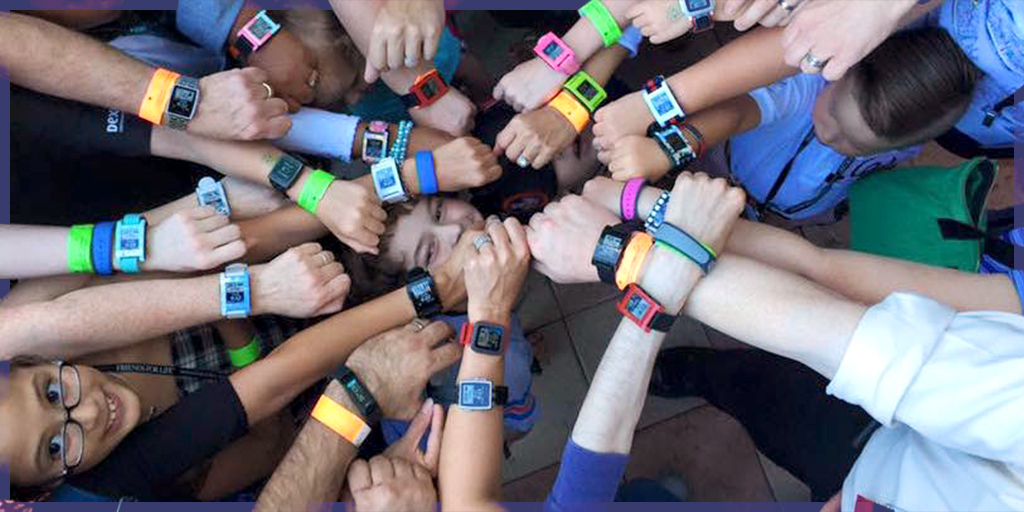 Wearable shipments almost tripled between the first quarters of 2014 and 2015. (source: Devices and Diseases: How the IoT Is Transforming Medtech) Estimates predict 25–35 percent annual growth within the wearable medical device market in the next three years, reaching up to $53 billion worldwide. (source: The Wearable Medical Device Your Future… Is Now!; April 2015). 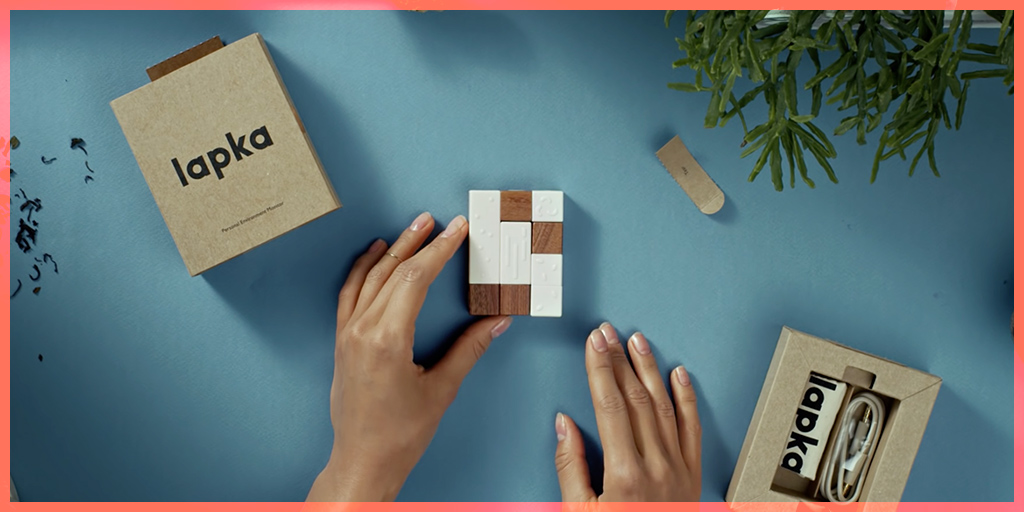 Lapka succeeded in making some unique, tactile, minimal (but not cold) products that don’t overburden the user with too much data. We think their partnership with Airbnb has the potential to lead to something very inspiring and influential. Their philosophy combined with Airbnb’s resources (and the fact that they share quite a bit of information about their pricing algorithms) might help the industry to make a big leap toward better, more relevant, and more magical ways of gathering data and sharing it with users.

Because of Airbnb’s focus on cinematic experiences, we’re hoping to see new ways of interacting with data and remaining present, without technology getting in the way. 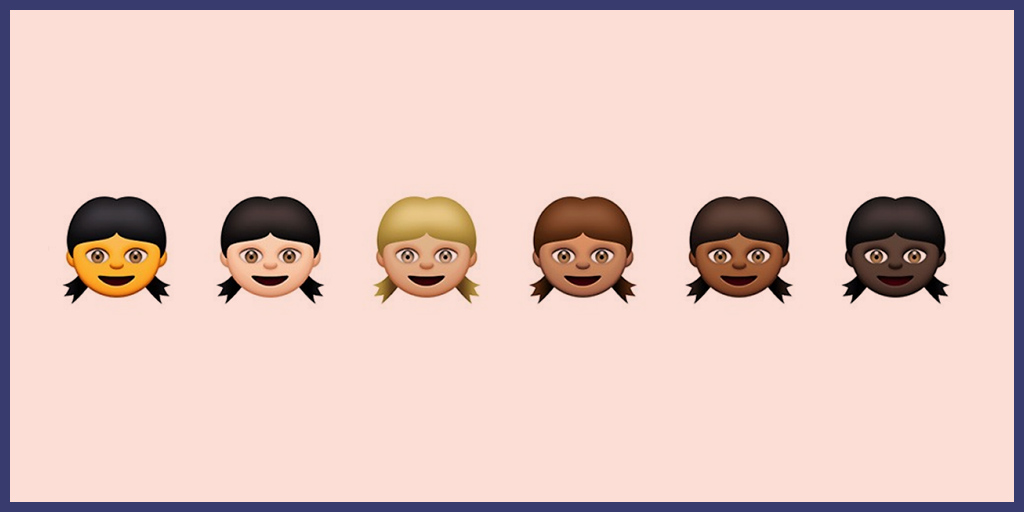 6. Apple rolled out a suite of racially diverse emojis.

People communicate using emojis, and our language got more inclusive and more reflective of reality with the option to choose different skin tones. Our symbolic visual vocabulary is now richer, and we’re all richer for it. As silly as emojis may seem, we think this matters. 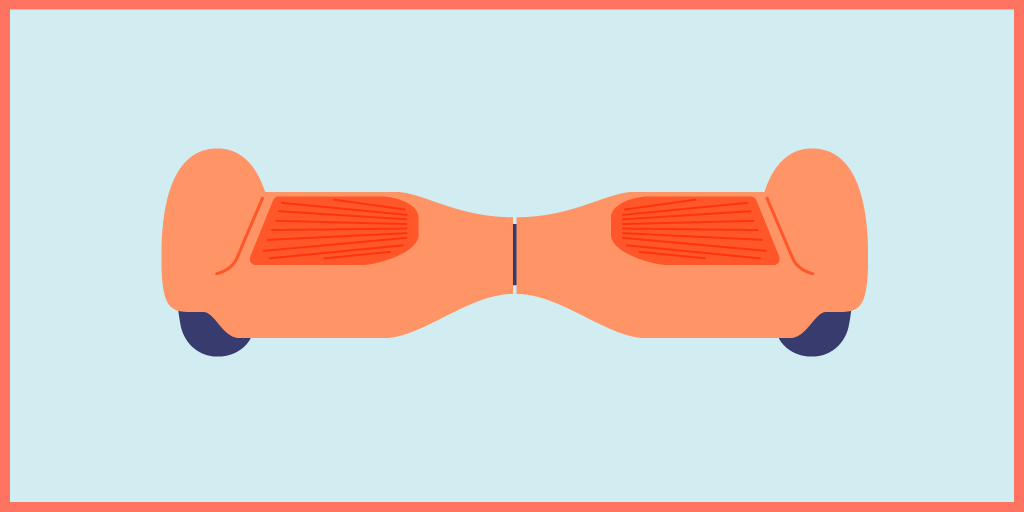 How many of us will spend this holiday break fulfilling Back To the Future-fueled fantasies on our cousin’s or niece’s new hoverboard? Probably more of us than want to admit. These new electronic personal transportation devices are part of the relatively new rideables movement that is changing the way we commute and travel, especially on college campuses and in the city. Their success, despite the fact that they keep exploding, accelerated the rideables category, which will have a big presence at next month’s mammoth Consumer Electronics Show and into 2016, and taught us something about market-driven innovation – it doesn’t have to always be necessary. Sometimes it can just be fun. (Not to mention fun to tear down.)

8. Carbon dioxide was reframed as a resource.

Most people think of CO2 as the poison of our time but for plants it’s the basic building block of all structural materials. Taking a cue from biology, more and more companies are finding innovative ways to turn carbon dioxide and methane waste streams into useful materials.

Carbon capture and storage (CCS) has been a big idea for quite a while, but commercially viable products are just starting to come to market.

Blue Planet makes concrete from waste CO2. Newlight Technologies makes plastic resin for injection molding and film applications. Novomer makes plastic resin and packaging foams. In September, the California-based XPRIZE Foundation announced a 4½-year competition that will award $20 million to the research team that can come up with the best way to turn carbon dioxide from a liability into an asset. Of course, the resulting reduction of greenhouse-gas emissions will make us all winners. 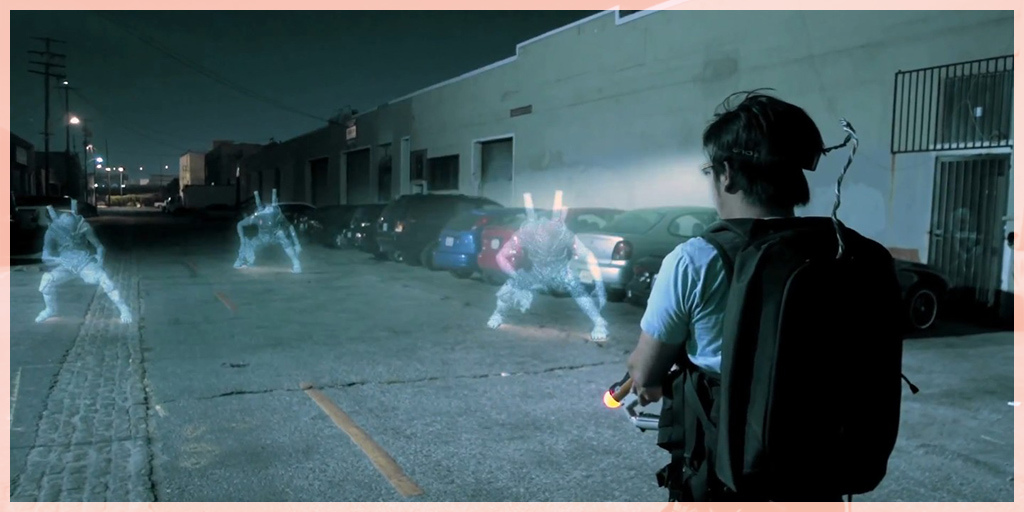 9. We caught glimpses of tomorrow’s virtual and augmented realities.

A number of VR labs are beginning to create software that links existing hardware (Samsung gear, Oculus Rift, HTC Vive, SteamVR) with software environment developers. The end goal is not only an immersive environment but one that accounts for objects in the real world.

This begins to solve the current issue with VR, which is that you can create an immersive environment but you have no way of allowing individuals to interact with and move around it without special equipment (large rooms, special treadmills, tracking camera systems).

VR labs are creating systems that allow total immersion by rendering objects in the physical reality into a virtual environment. Holojam, created by an NYU lab, is the first to show nomadic real-time 3D rendering, using off-the-shelf mobile devices and standard Wi-Fi connectivity 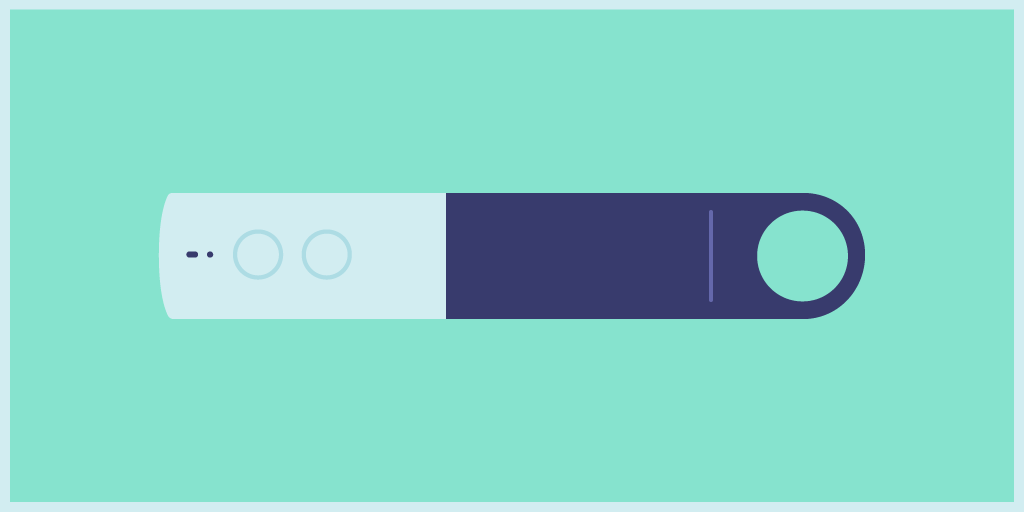 We’ve written before about how no interface is the best interface. Though the Dash Button is a somewhat crude solution with plenty of flaws, it is still a first step toward a future of friction-free transactions, where screens are no longer middlemen and things in our homes act as interfaces.