The Apple v. Samsung case raised general awareness that interaction design, as much as aesthetics and utility, is intellectual property. Part of the case centered on user experience (UX), including the “pinch to zoom” gesture and one- versus two-finger scrolling. Just like the shape of a chair, gestural interfaces can be patented—and they can be knocked off.

Smartphones are the most obvious example of how the product design process has become the user experience design process. In industries like consumer electronics, retail, and automotive design, this is the status quo. Now it’s even reached medical device design, which tends to lag a bit behind the rest. (My colleague, David Schiff, and I recently presented on this topic). Take the Auvi-Q, a competitor to longstanding products like the EpiPen. User experience design is what separates it from other consumer epinephrine injectables. Functionally it’s not significantly different. The difference is UX. 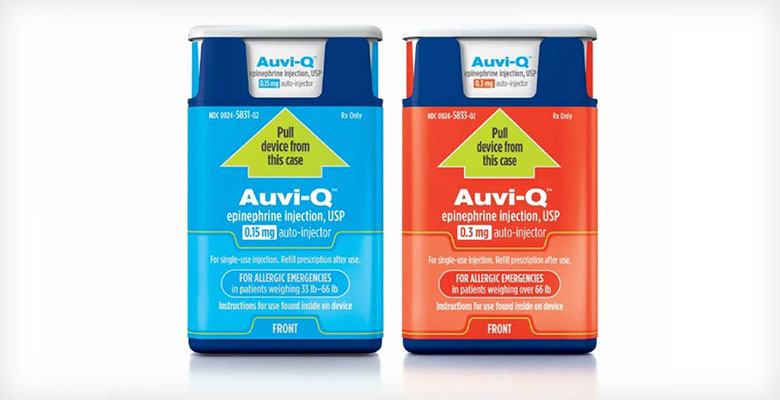 But UX patents continue to receive relatively little attention among the design community. The industry-leading Interaction13 conference doesn’t have a single presentation on the topic of patents or intellectual property, despite the huge visibility and importance of the Apple v. Samsung case. Why don’t designers research relevant patents early on in their design process?

Don’t Leave It All to the Lawyers

It’s not the norm, but it should be. Having that information drives success in two ways. On the ground level, it pushes innovation. The state of the art is more likely to be found in patents than on shelves. From a higher level POV, designing for differentiation gives your company a competitive advantage. While I don’t suggest trying to replace the lawyers, there’s no need to leave it to all to them. Build it into your design process. During the initial phase set out to understand task, users, FDA guidelines—and relevant UX patents.

For designers who are interested in designing effectively with patents, here are three key steps to getting started:

(Read the unabridged version of these three steps on Rob Tannen’s Designing for Humans blog, where they were published originally.)