2016 by the numbers!: We published 45 posts (including this one), written by 22 different Bresslergroupers.

This is the greatest variety of bylines we’ve seen since the blog launched in 2013. We also debuted a new series in 2016 called Curiosity Club. We added four entries to our 3 Top Tools With series and four new Side Projects. And in late 2016, we debuted monthly email newsletters (organized by topic: the Internet of Things, Medical Product Design, and Design Insights & News) for those who prefer our latest content delivered right to their inbox.

Out of all the blog posts published in 2016, these six (two tied for 5th place) rose to the top. They’re the ones our readers visited and shared the most:

Senior Director of Electrical Engineering, Todd Zielinski, goes to the International Consumer Electronics Show every year to scout for technology trends related to product development. Last year he discovered that the big story at the show was an expanding landscape of sensor technology, thanks in part to a “burst of demand for sensors from the driver-less automobile industry.”

This push from the auto sector along with the growth of wireless products has brought down prices and improved device capabilities, making these technologies accessible to us and to our clients for a few dollars of cost — and less than a square inch to implement.

In this post Zielinski singles out five technologies, including personal radar and radio imaging, that had once been pricey and specialized but were now coming down in cost enough to be practical to integrate into products.

2. “What Can You Learn About Product Development from HBO’s ‘Silicon Valley’?” by Caroline Tiger 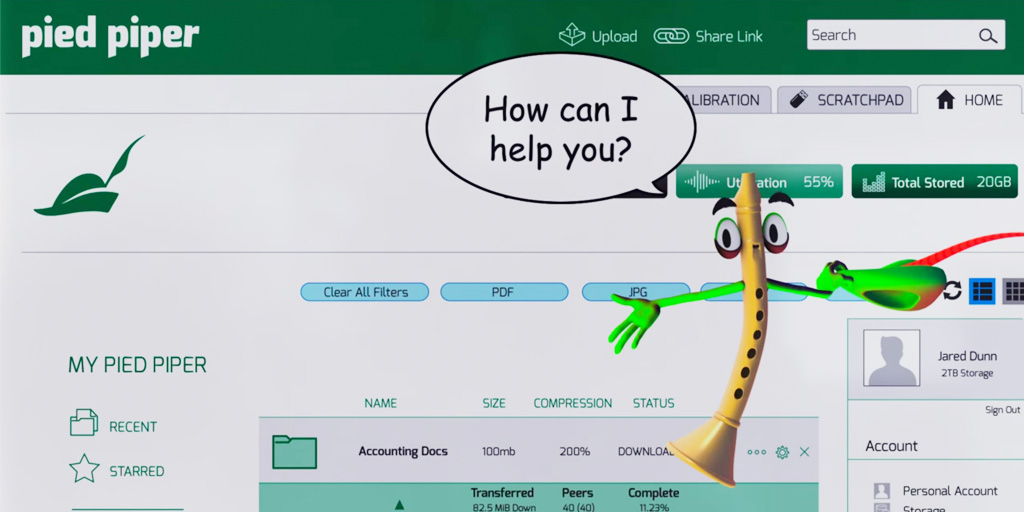 HBO comedy series, Silicon Valley, follows the trials and tribulations of software start-up, Pied Piper. Since we work in product development and with a lot of startups, it’s fun to watch and occasionally identify with some of what the Pied Piper team is going through. This was never more true than in Season 3, when their software product pivoted into a hardware product — The Box — and they proceeded to make significant blunders.

Because Pied Piper’s engineers develop their product in a vacuum, never considering the users or the product’s use cases, its benefits to the user never become clear. Richard and his team don’t step back to think about how a Pied Piper customer will perceive the product’s experience.

We cringed! And then, when the season was over, a group of us, including Bill Horan, Stuart Penman, Jeremy Ridley, Howard Cohen, Kevin Tassini, and Matt Ambler, identified some important lessons to be learned from Pied Piper’s mistakes. We look forward to Season 4 in 2017!

3. “#sideproject: The Making of an Easy-Build FPV Racing Drone” by Eric Chang 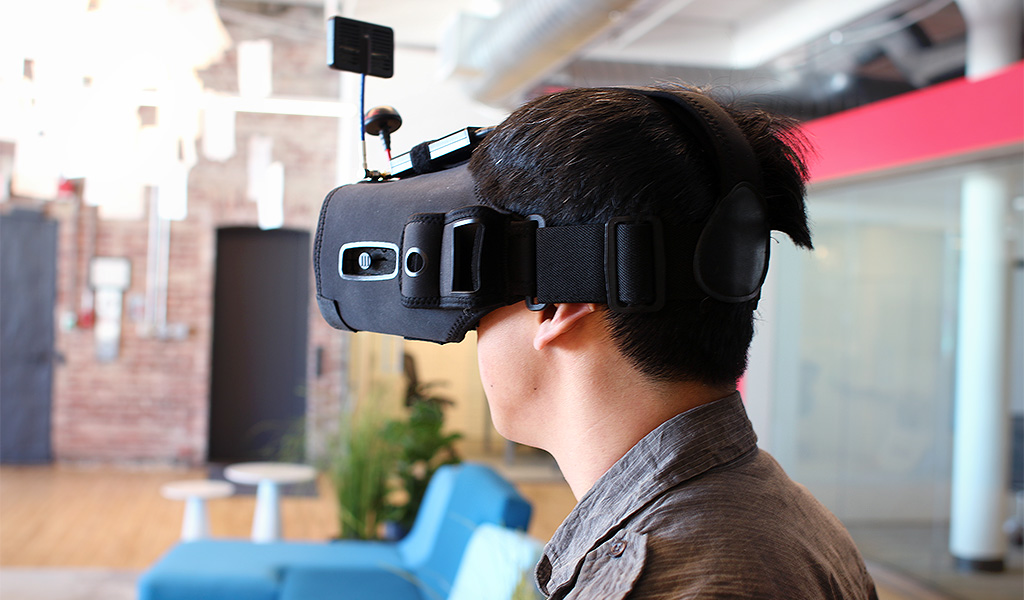 In this Side Project post, Mechanical Engineer, Eric Chang, describes how he got into drones and why he designed the Über Design Ü180, an FPV (first person view) multi-rotor that fits together like a Tinker Toy.

l like the idea of leveraging intuitive design to address the sport’s relatively high barrier of entry, to let more people in on the fun and into the multi-rotor community.

We’re all thankful for Eric’s discovery of FPV racing drones and his dedication to making one that’s user-friendly. His enthusiasm is contagious — many of us caught the bug as we heard about his adventures and watched him take his drones for a spin around the office. In fact, his brand new Bresslergroup Drone Racing League (BDRL), which kicks off TONIGHT, has more members than he first anticipated when he sent out the call for participation. This is largely due to the fact that he’s making it so easy for us.

Watch this space in 2017 for more about the BDRL. 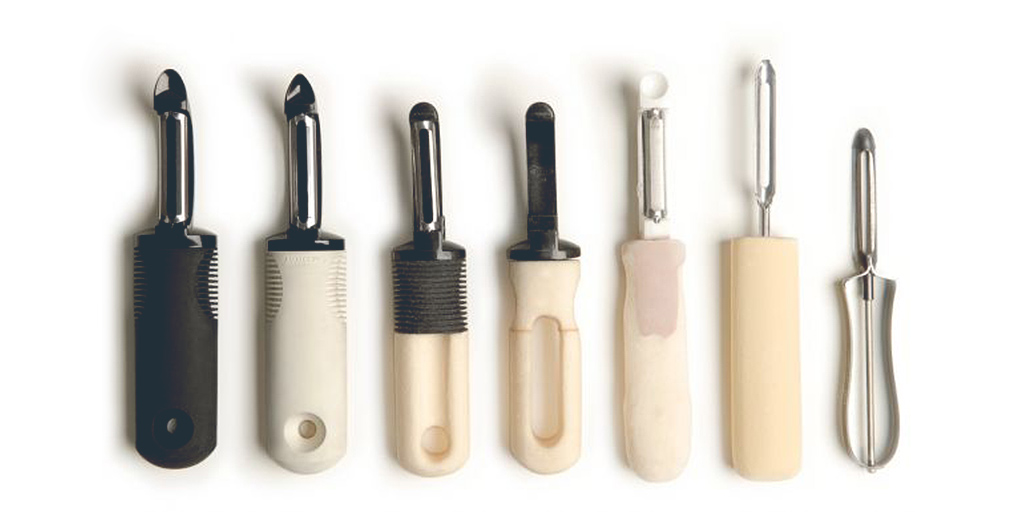 We’ve all heard about the benefits of walking in the shoes of the people you’re designing for, but empathic design is much more than gathering observations.

What precedes this research and what comes next? Empathic design is more than the observations you gather from walking in your users’ shoes and listening to them answer to your questions. That’s just one small part.

In this post, Director of Design, Mathieu Turpault, lays out six actionable steps for organizations or companies who want to begin to build a culture of empathic design.

5. “#sideproject: Atlas, A Walker for Everyone in Need” by Ed Mitchell 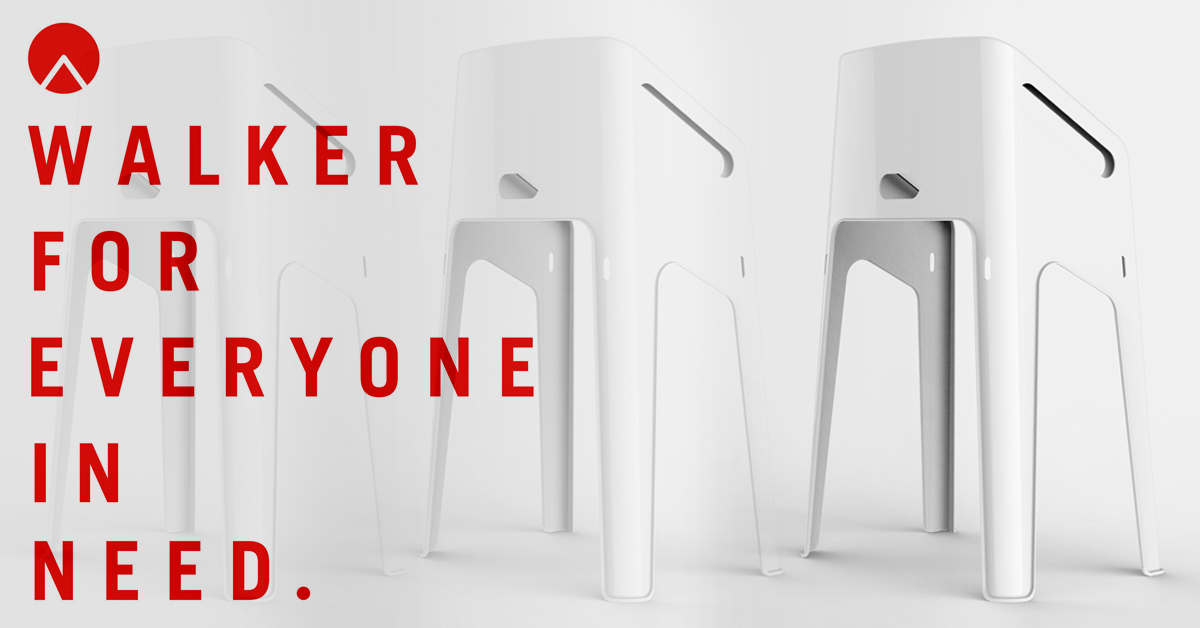 When Senior Industrial Designer Ed Mitchell heard from his dad, a doctor who works with Doctors Without Borders, that the organization is unable to supply walkers or walking aids to many of the patients who need them, he set out to design a solution.

During the six years my dad has been working with MSF, he’s noticed this problem in every country he’s visited, from Gaza to Syria to Haiti. MSF will buy a few walkers for the most extreme cases, but everyone else has to make do.

Ed challenged himself to design a high-quality, low-cost walker to meet the needs of all. The inspiration for his design is the ubiquitous monobloc chair and single-part injection molding. In this Side Project post he explains this inspiration and outlines his design process for Atlas, a walker designed to lift up the world, named for the Titan who holds up the sky.

5.5 (too close to call) “Interaction Design Strategies for IoT Products That Connect” by Bill Horan 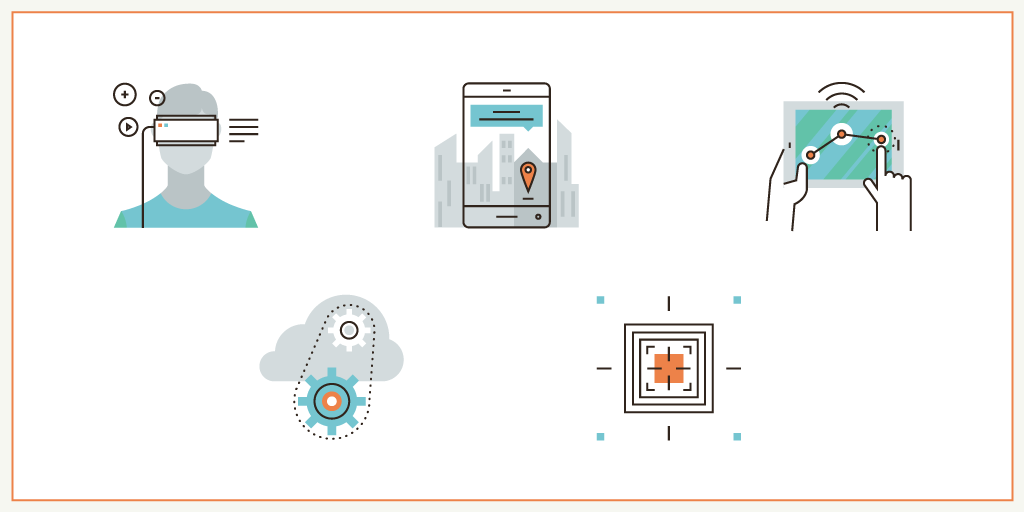 Creative Director, Interaction Design Bill Horan writes that, “There is a lot more to brand language and to product experience than visual design, especially now that many of our appliances and devices are smart, or tech-embedded.” Product branding associations are now drawn using digital experiences and ambient interactions — the designer’s toolkit has expanded far beyond shape, form, and color.

As products become connected, they communicate and interact with users on new, more intimate levels. Designers are busy figuring out how to craft these new modes of interaction design for Internet of Things products that improve functionality, increase delight, and reinforce brand loyalty.

In this post he shares a roadmap for creating branded interactions for smart products that connect deeply with customers.

That’s all we wrote, but there’s plenty more on deck! Thanks for reading in 2016, and happy new year! If you’re curious, check out our most popular posts from past years.