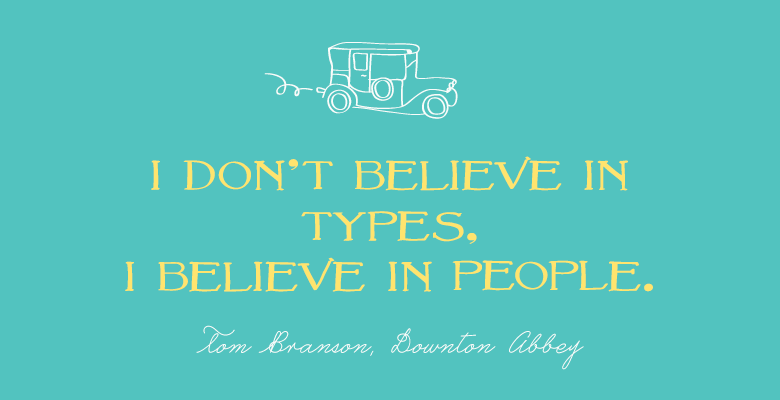 In my view, labeling people generally does more harm than good. Yet we all have the need to convey succinctly to others our skills and talents and the type of work we enjoy. To that end, most of us try to put something descriptive on our business cards, LinkedIn profiles, and company websites, even though this sometimes leads to misinterpretation and confusion. Sometimes a title indicates more than your job function. When I was at Xerox, my business card read, “Product Usability Mahatma.” 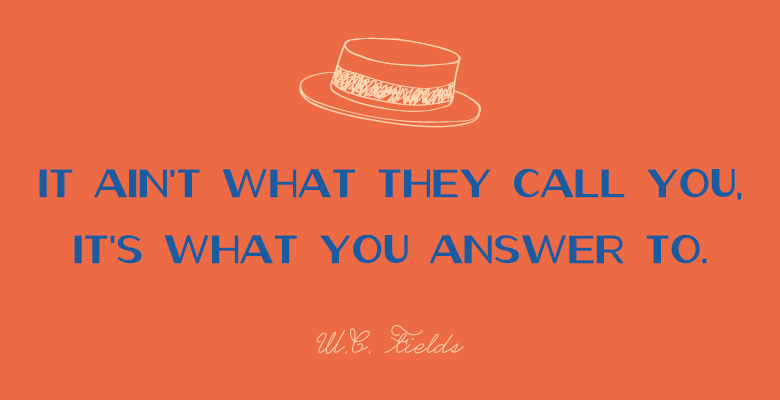 Putting a Label on Expertise

As Bresslergroup grows we’ve been reconsidering our discipline names, particularly Interaction Design with its many past and current iterations. There is a lot of confusion surrounding job descriptions and areas of expertise in our young and growing field(s). Many have attempted to create standard definitions for user research, human factors, information architecture, and user interface design work, but there is little consensus. The number of professional societies, LinkedIn groups, professional listservs, and certifications related to these fields gives evidence of how minor differences in focus or approach leads to separation into different groups.

Professional societies are a good lens through which to examine these terms’ definitions, roots, and evolution. A professional society is the marketing arm of a profession so its members must think carefully about its name. In our field(s) there are a lot of societies to consider — each with its own journal, newsletter, special interest groups, and annual conference. The following section is a short history of our field, starting with its roots in human factors, via the evolution of associations to which I belong or have considered joining. 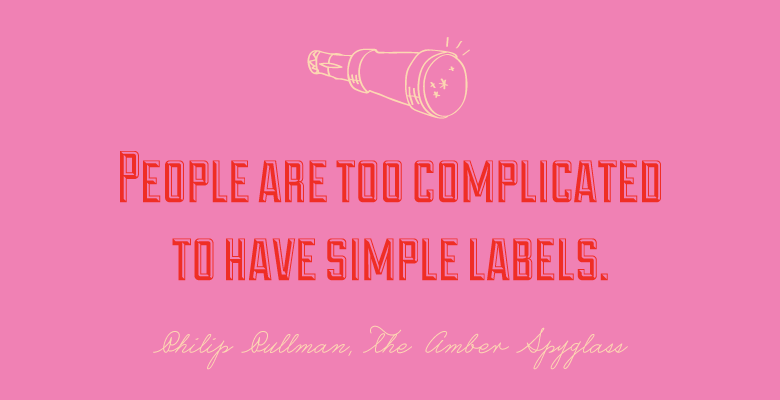 The Birth of Our Field(s): Human Factors and Ergonomics

During World War II, it became essential to focus on human capabilities and limitations as women entered workplaces designed for men (think of Rosie the Riveter) and as men became the weak link in increasingly complex aircraft and weapon systems. The focus on the physical interactions between users and their machines — with roots in industrial engineering’s time-motion study — became more prevalent in Europe where Hugh Murrell coined the term “ergonomics.” Here in the U.S., where the focus tended to be slightly more on the perceptual and cognitive interactions between humans and machines — rooted in experimental psychology, we adopted the term “human factors.”

The Ergonomics Research Society formed in England in 1949, and the “Human Factors Society” formed in the U.S. in 1957. My friend and mentor, Harry Davis, cofounded one of the first non-military labs in the U.S. devoted to human factors and ergonomics at Kodak. Harry told me the story of how they scribbled “Ergonomics Lab” onto a piece of paper and taped it to the door of their conference room turned laboratory, then switched it a few days later with one reading “Human Factors Lab.” (Hear the story directly from Harry.)

Other societies sprang up, and a federation of these societies (yes, a society to organize all the other societies!) known as the International Ergonomics Association formed in 1961. In 1977 the Ergonomics Research Society changed its name to the Ergonomics Society, presumably to accommodate the applied work in the discipline. 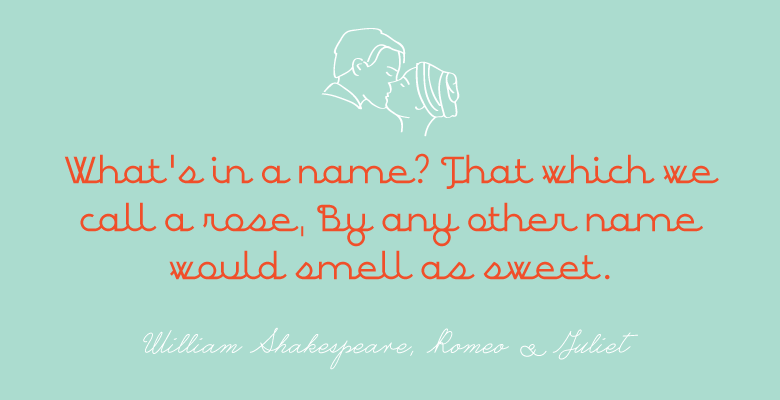 The Human Factors Society and the Association of Computing Machinery (ACM) combined forces in 1982 to sponsor the first conference in Human Factors in Computing Systems in an attempt to cope with the onslaught of the computer age. This became the precursor to the Special Interest Group in Computer Human Interaction (now known as “CHI”) sponsored solely by ACM.

In 1991 some members of CHI and HFES became frustrated with what they perceived as an overly academic focus, and split off to form the Usability Professionals Association, or “UPA” (read one UX designer’s insights on it here) with a focus on the more practical and applied aspects of our field(s). This happened to coincide with the Internet boom and a rapid increase in the adoption of usability testing. As a result, the term “usability” became inappropriately linked to usability testing of websites.

In 1992, after much debate, the Human Factors Society changed its name to the Human Factors and Ergonomics Society, apparently as a reaction to the widening gap between the terms “human factors” and “ergonomics.” (At the time I voted against this change since I believed it would further widen the perceived gap between those terms.) 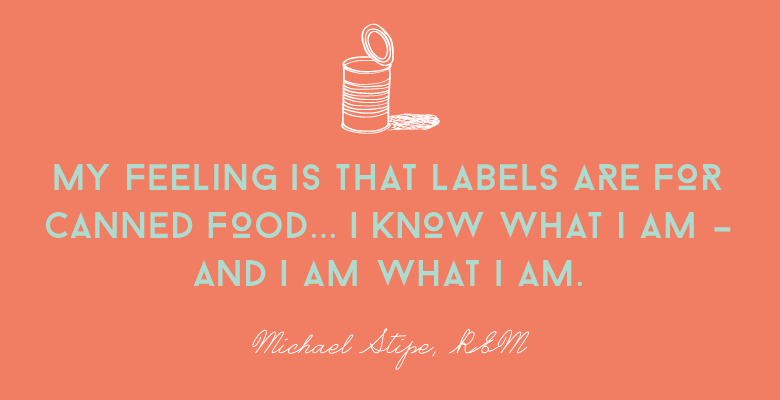 The Interaction Design Association was formed shortly after Bruce (“Tog”) Tognazzini’s 2003 call to action, “It’s Time We Got Respect” — and about 20 years after Rodney Dangerfield declared “I don’t get no respect!” In Tog’s plea, he held up the UPA as an example of an organization formed to command respect for a new, and related, profession. Furthermore, he promoted the term “Interaction Architecture” but lost that argument when the group settled on “Interaction Design” — now often abbreviated, IxD. 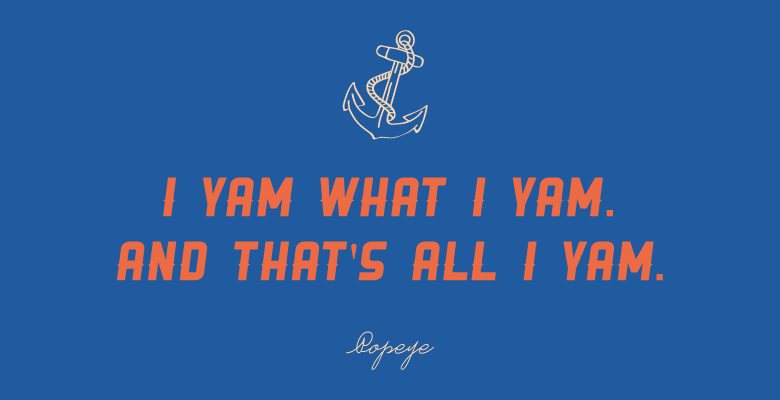 This almost comical surplus of labels consistently results in so much confusion and insidery chatter and debate that most people on the edges of or outside our profession(s) have no idea what user researchers and interaction designers actually do. This is a problem for practitioners who want to be sure they’re giving off the right signals and accurately describing their expertise. (It can also create an identity crisis for those who are less secure than Tom Branson.)

We recently changed the name of our user interface design team to Interaction Design. The latter encompasses the dynamics of a user’s interaction with a system — including the user’s perceptual, cognitive, and physical interaction with the system, as well as the system’s response to the user. Of course there is some overlap between IxD and our team that takes care of user research (including contextual inquiry and usability testing), human factors and ergonomics analysis, and task analysis.

I still don’t like labels, but their necessity is never more apparent than when there are too many of them for too few things. Our field is just entering adulthood so the context in which we work will continue to shift. So will our labels — hopefully at some point we’ll agree on a chosen few. Until then we (and you) can take comfort and stay grounded by recalling this quote from Margaret Mead:

“Always remember that you are absolutely unique. Just like everyone else.”