There’s a lot of opportunity in hardware innovation, in large part because it’s so intimidating. Successful hardware innovators need confidence, foresight, and consideration to do something genuinely innovative, and the higher bar means fewer players are willing to get in the game.

The upside for hardware innovators is that they can potentially create entire new categories, which they can then defend more effectively than those innovating in software.

What great hardware innovators have in common is the ability to see the consequences of design decisions long before they’re implemented. The key to going about that is to involve — and make it the responsibility of — the entire organization.

In my experience with a wide variety of companies in hardware innovation, from consulting with startups to working inside Apple’s iPod Division, there are five things great hardware innovators do differently: 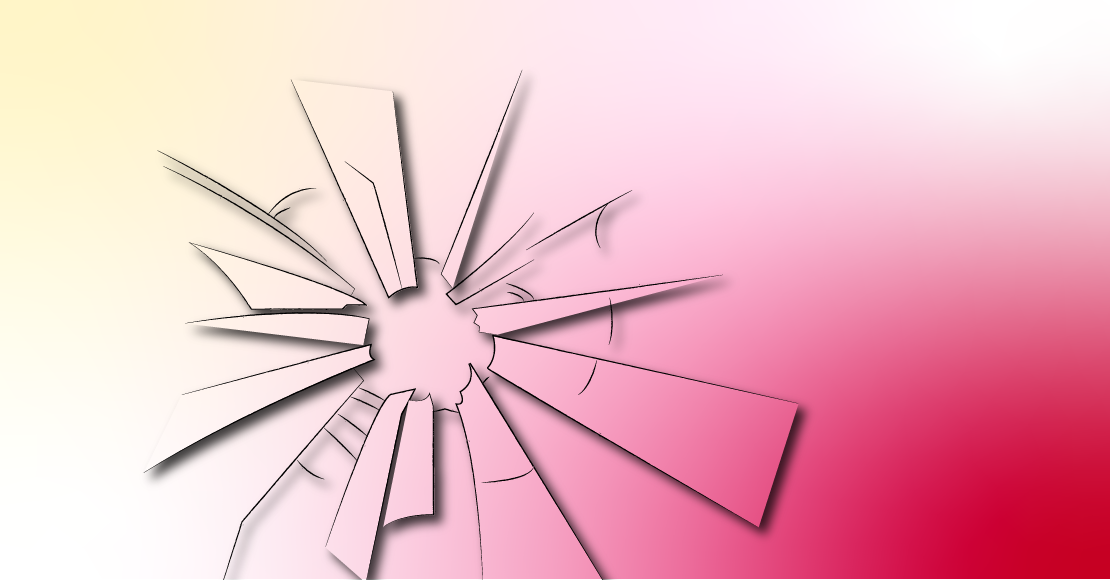 During my years in Silicon Valley, I lost count of the number of hardware startups that came along and claimed they’d cracked the code to rapid innovation.

Invariably they were helmed by someone with a software development background, who offered a simple, obvious solution: Apply the principles of iterative software design to hardware, and soon we’ll be out-innovating everyone in the space. Moving fast and breaking things has yielded some incredible results in the digital world, after all, and there’s no reason it can’t work with atoms just as well as it does with bits.

There’s no copy-and-paste or A/B testing in the hardware world, and software developers won’t ever cut injection-molding tools or deal with delays at the customs dock.

Of course, anyone who’s worked in hardware knows this notion has plenty of flaws. The very nature of hardware development requires long lead times with numerous points of no return. Huge resources are committed with no promise of a payoff for months, if ever.

There’s no copy-and-paste or A/B testing in the hardware world, and software developers won’t ever cut injection-molding tools or deal with delays at the customs dock. All of this brings risk, and puts more weight on decisions made early in the design process. The risk is the main reason a lot of us are terrified of hardware, and decide to stay out of it entirely. Or if we jump into it, like those Silicon Valley software guys, we learn a hard lesson quickly. 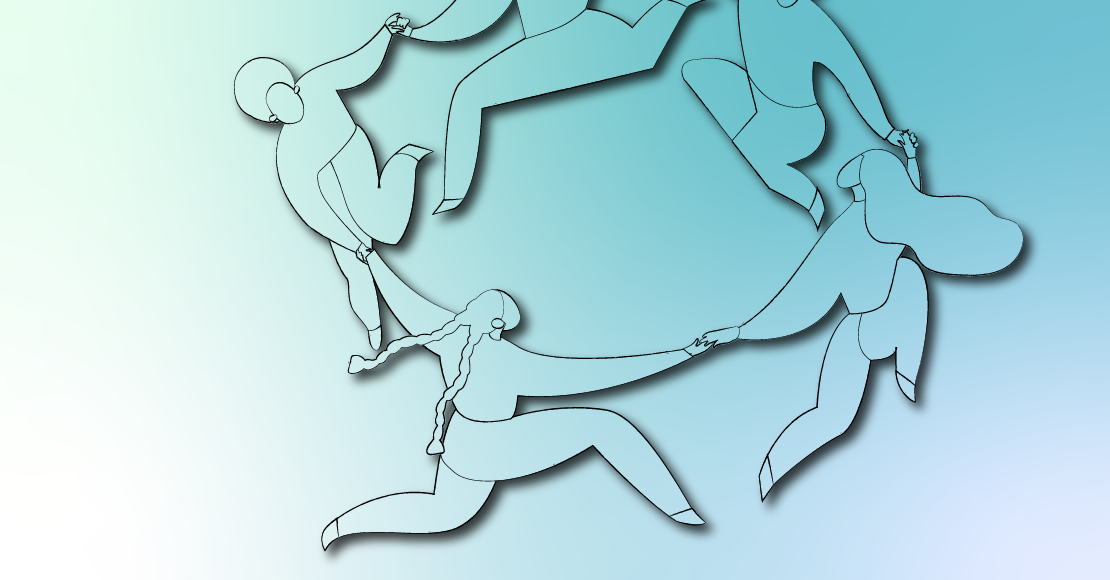 2. They get everyone involved early.

With most companies, a design presentation is something that happens between the design team and a few executives. At Apple — easily the most successful hardware company on earth for over a decade now — everyone is invited to review a new product concept. They’ve learned that getting it right means involving every group that’s going to touch the product, from procurement to customer support, as soon as a concept is chosen.

When Apple selects a concept for a new product, everyone — from marketing to retail to manufacturing — is aware of the impact.

When Apple selects a concept for a new product, everyone is aware of the impact. This early involvement means, for example, that a manufacturing VP can walk out of a concept selection meeting and start ordering molding machines, because they know the current ones won’t cut it. Retail may realize that expected sales volumes are going to require more registers in the stores, or a new way of handling purchases. Marketing knows to start planning now for a big launch eight months out, to maximize holiday purchases.

The Bottom Line: Every concept ripples out through the whole organization. Smart hardware innovators assume that’s going to happen, and they prepare for it. 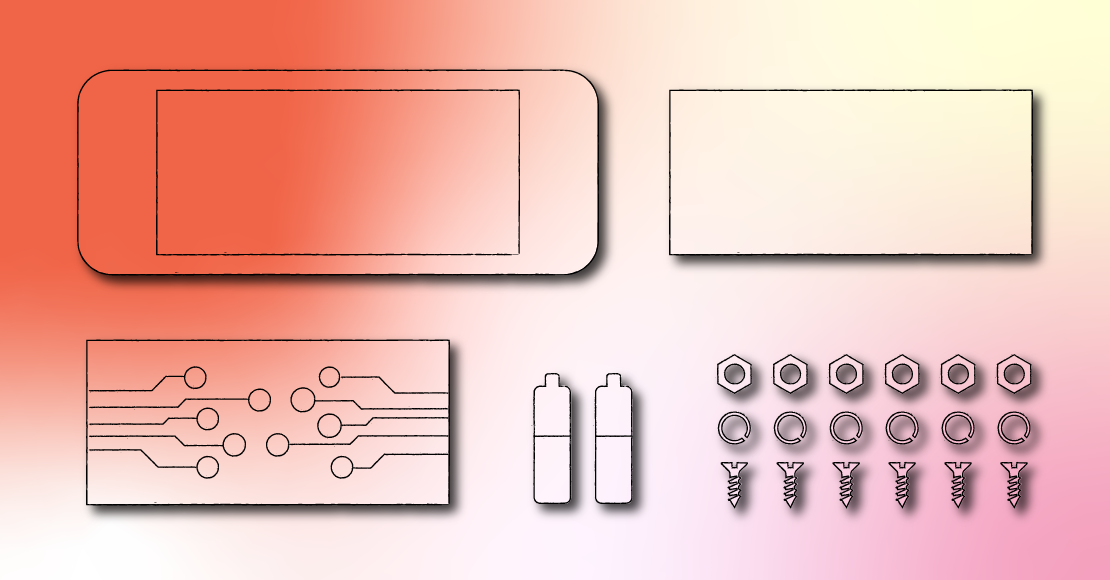 3. They look at complete concepts, not just ideas.

For the designers, this means that a few sketches are not enough. If it’s consumer electronics, it’s going to have an enclosure, probably a battery, and maybe a display. How big is the enclosure? Is it extruded metal? Dual-shot acrylic? How long does the battery last? What kind of display? A fully realized concept means you can show everyone what the package looks like, down to the performance claims that will be printed on the box. Only then can the other teams in the room know what it means for them, and give feedback.

Incidentally, taking feedback doesn’t mean letting other teams dictate the design. If something’s truly impossible (you want a 100W speaker in your tablet, for example) then that has to be changed, but otherwise, feedback is just a data point. What should happen instead of abandoning the concept is a real conversation about investments and payoffs.

Hardware innovation often means doing things that have never been done, and that’s usually expensive, but it may also be exactly what 10 million customers want.

The Bottom Line: Final design decisions rest with the designers, but the whole team needs to be clear on the implications of those decisions. 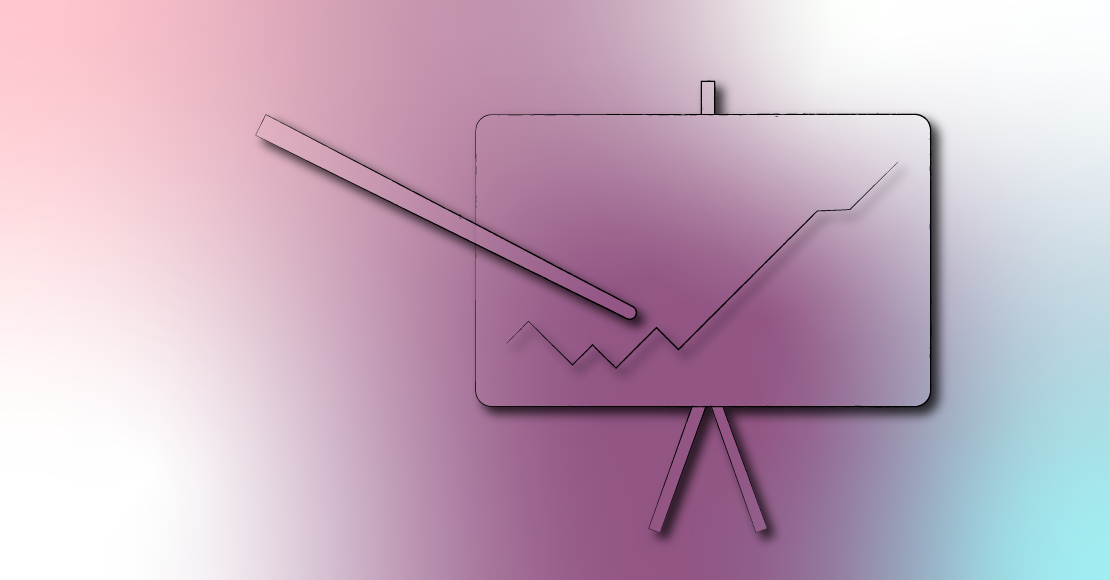 For executives, all of this candor enables (and demands) serious risk-analysis. If you’re in the C-suite and your company wants to be a hardware innovator, your first task is to gather enough information to really know what you’re getting yourself into. This means due diligence in forecasting costs, and the market research to know whether it’ll be worth it.

What it doesn’t mean is knee-jerk conservatism. Every piece of hardware starts losing its cutting-edge status the day it hits the stores. Plenty of solid, well-run companies have folded because they kept making the same thing, not realizing how quickly it was becoming a commodity.

So while it’s important to be realistic, you also have to remember that “it can’t be done” might point the way to next year’s blockbuster product.

The Bottom Line: Everything was impossible at some point; figuring out when it’s time to give it a shot takes hard-nosed analysis and a lot of nerve. 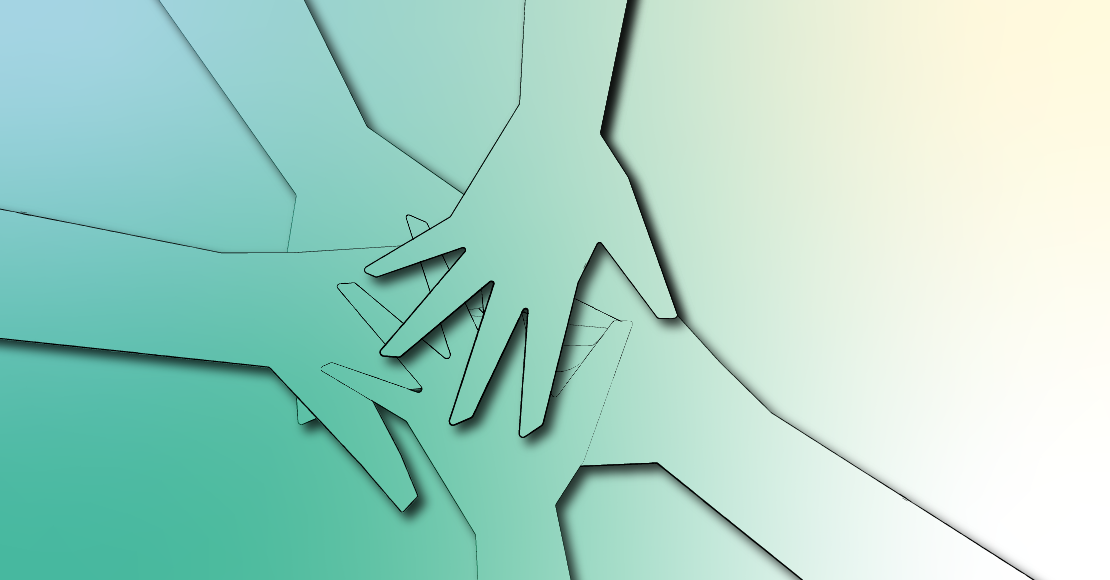 5. They commit to the concept.

Once the concept is refined, the feedback given, the consequences understood, and the analysis done, it’s time to make a decision and to commit to it. This is a cultural issue as much as anything. Organizations that fail at hardware innovation often have a good concept in front of them, but never quite buy into it completely, leaving nagging doubts that can end up sabotaging the process.

But when everyone in the company believes the product is going to ship, a lot of things change. Progress speeds up, because teams aren’t hedging their bets or waiting for some other group to hit a certain milestone. Commitment helps bring down costs too, by giving the company more leverage when negotiating with suppliers and vendors.

The Bottom Line: Everyone in the company — especially at the top — needs to believe the product is going to ship.

While all of the above still applies to hardware startups, commitment to a concept needs to happen before the company is even fully formed. In this case, full buy-in drives hiring decisions. It means knowing you’re going to need the people to see the concept through to completion.

Plenty of hardware companies that use the Agile, MVP-first philosophy of software startups fail to bring on designers, researchers, test engineers, or marketers until it’s too late. Without a solid commitment, their progress is defined by repeated pivots, understaffed efforts, and a community of customers that never fully materializes.

For a startup, full buy-in drives hiring decisions. It means knowing you’re going to need the people to see the concept through to completion.

Innovating in hardware looks different for startups than it does for deep-pocketed corporations like Apple, but it still takes nerve. A big company can push the limits of manufacturing and create an entirely new product category. A smaller manufacturing-oriented company — think GoPro, Fitbit, or Casper — seizes on an underserved niche and applies existing technology to its unique needs. There’s nothing groundbreaking about GoPro’s cameras, for instance, in terms of image quality or functionality, but their ecosystem of customized mounts and their active community of sports enthusiasts set them apart and have yet to be duplicated.

The level of commitment this requires is just as high, but it’s a commitment to a specific market segment or problem set. Once you’ve decided that you’re going to solve something no one else has solved, you have to believe it’s going to happen, or it never will.

Know What You’re Getting Into

So no, hardware innovation isn’t for everyone. Lead times are long, investment is high, margins are thin, and a bad decision early on can wreck your prospects months later. But with the right combination of foresight, preparation, and boldness, you can potentially create something that reaches beyond the screen and into the physical world.

For more on hardware innovation, read Eight Essential Prototypes: The Nesting and Stacking Approach To Product Development, a look beneath the surface at eight must-have prototypes and how they relate to on another and to the final result.