The CloudTalk Nucleus is a stable, flexible HD video intercom system that works over any home’s wifi, and sets up in a snap.

We worked with an entrepreneur’s existing video chat software to create a prototype intercom system that earned the attention of major manufacturers.

The right hardware prototype can turn a simple IoT concept into a product line worth getting behind.

While IoT devices for the connected home have proliferated in the past few years, the seemingly straightforward problem of in-home video chat still lacks a real solution.

An entrepreneur named Jonathan Frankel had a good idea why: there was still no such thing as a dedicated, low cost, plug-and-play solution for wireless video intercom. So he decided to make one, and came to Bresslergroup to turn his game-changing software into a working prototype that would convince skeptical manufacturing partners to join him.

The CloudTalk software that Frankel helped develop doesn’t immediately seem much different from existing chat applications like Skype or Google Hangouts. But on closer inspection, it offers crucial improvements: it’s stable enough to run indefinitely, it adapts to variations in WiFi bandwidth (so the screen doesn’t lock up), and is flexible enough to integrate with a variety of smartphones, remote cameras, and security systems.

Because of cost and schedule constraints, Bresslergroup was challenged with creating a demo system that works like the real thing, but without manufacturing any new electronic components. So instead of designing the hardware from scratch, we started with the assumption that it would use only existing components, repurposed from tablets and peripherals already on the market.

Combining the right touchscreens, cameras, speakers and internal components with a custom fabricated case, we were able to move quickly out of sketch concepts and into working 3D prototypes. The first version of the system, dubbed Nucleus, appeared at the CEDIA Expo in late 2014, to considerable interest from industry partners.

Each Nucleus display is designed with exceptional flexibility in mind, so it can be mounted on a wall, set on a table with a custom mounting stand, or used as a handheld device. The camera sits conspicuously at the top of the touchscreen, with a simple sliding cover to affirm a sense of privacy. The minimal frame around the display keeps full attention on the software; after user testing and feedback, a second design version took this lightness even further, with a smaller screen and almost no visible frame. 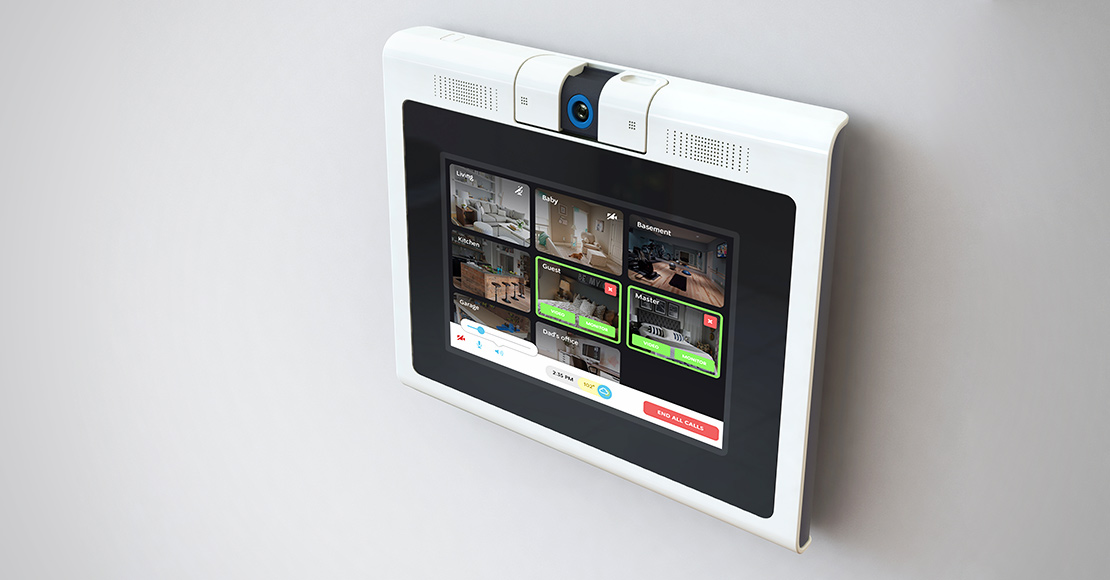 Since the development of the prototypes, CloudTalk has attracted the interest of several major electronics manufacturers, and is currently in negotiation to develop the Nucleus system for a broad international market. 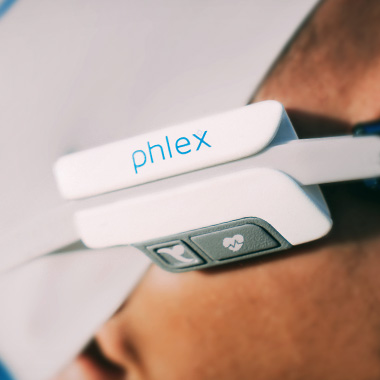 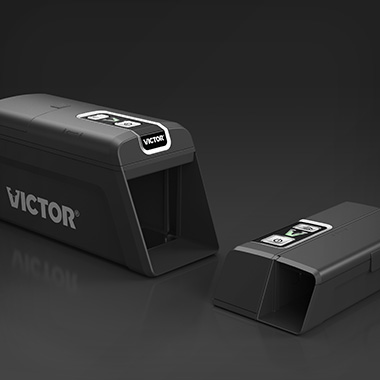 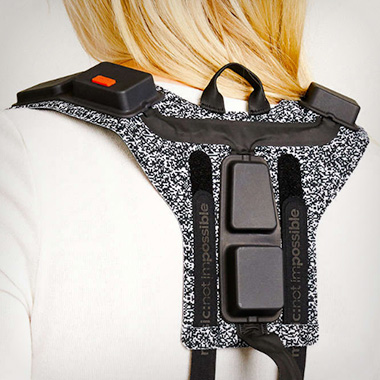